This includes football, girls volleyball and girls swimming & diving, and a plan to resume winter sports after the three-week “pause” in activity ordered by the Michigan Department of Health and Human Services (MDHHS) scheduled to end Dec. 9.

The MDHHS announced Nov. 15 a three-week pause to various activities including school sports, effective Nov. 18, in hopes of halting the state’s rising infections due to COVID-19.

If allowed by the MDHHS, practice would resume for all three Fall sports Dec. 9, with tournaments scheduled as follows:

For Winter sports, the Council approved resuming practices on Dec. 9 if allowed by the MDHHS, with competition to begin Jan. 4.

“We understand where COVID numbers were trending, and that’s why we have been supportive of the order to pause,” MHSAA Executive Director Mark Uyl said. “But these Fall sports deserve closure, and this strategy provides the best opportunities without further interruptions to a normal course of training and competition.

“A very small percentage of our teams remain active in our Fall tournaments, also limiting potential exposure to the virus across the state. Meanwhile, by waiting until January to begin Winter competition, the Council is allowing our teams to continue activity but also restricting the mixing of communities to further promote reducing COVID spread.”

The Council meets again Dec. 4 for its annual Fall Meeting, and at that time will consider possible tournament adjustments necessary due to the shortened Winter competition season. 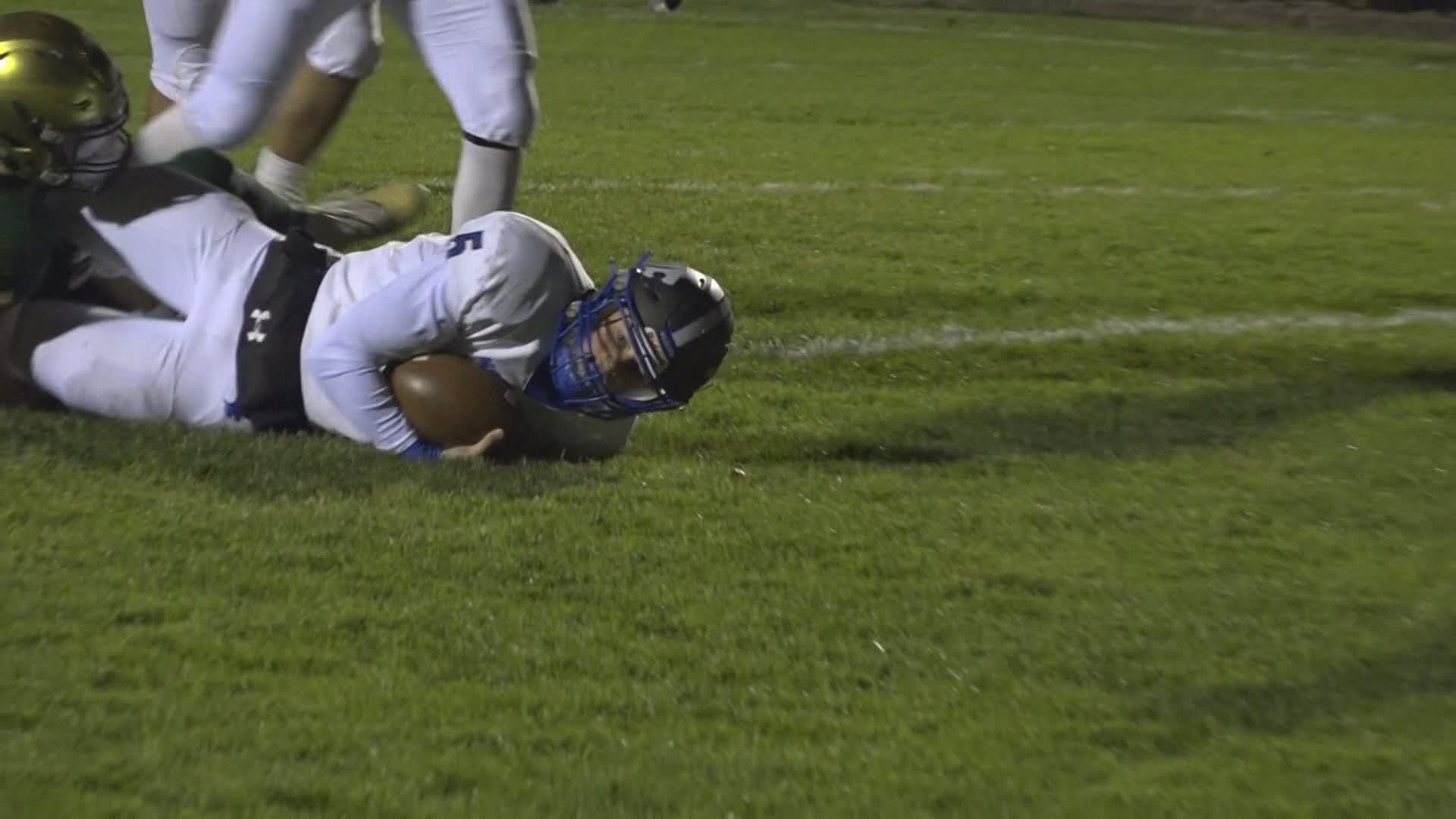