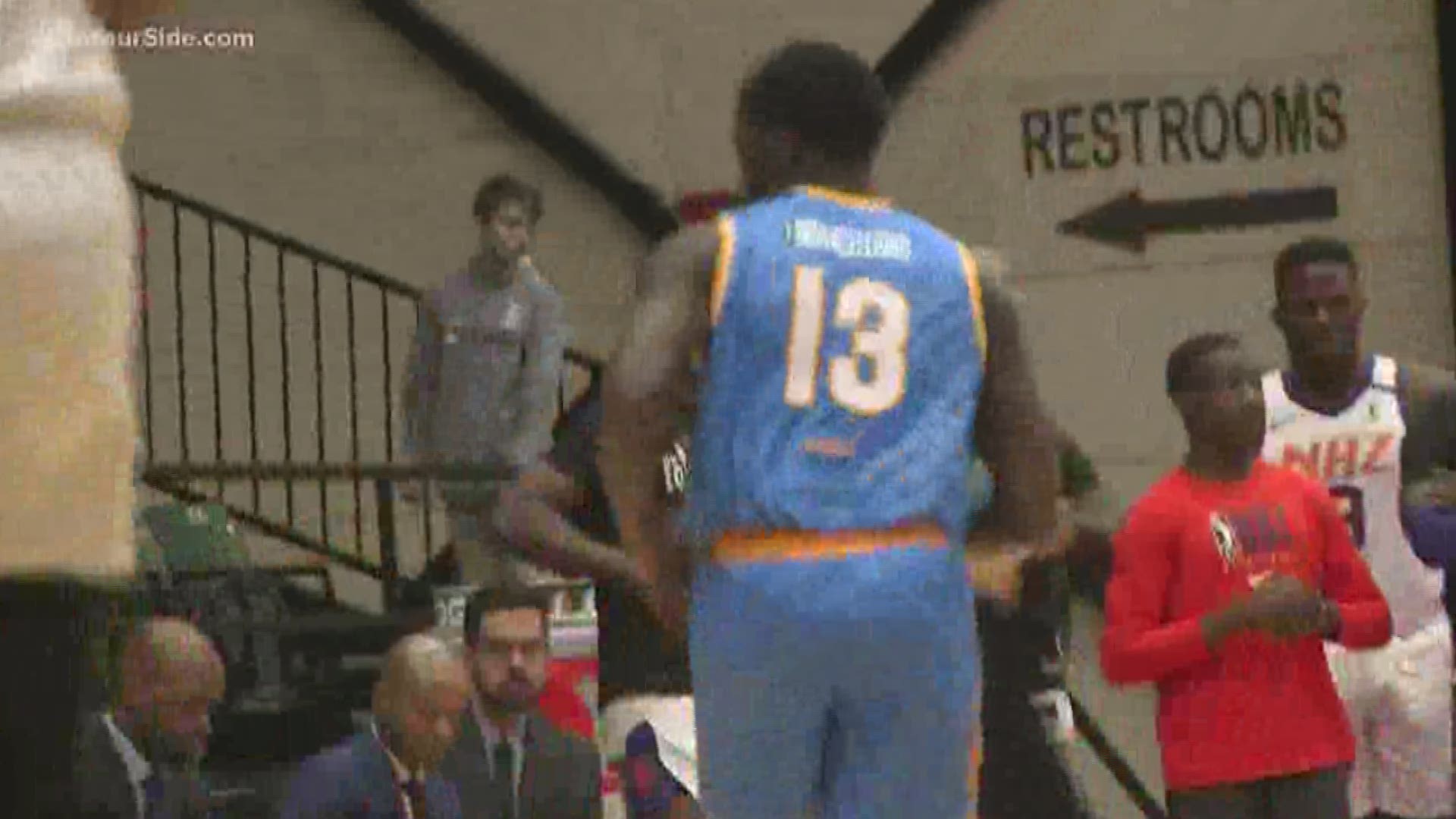 GRAND RAPIDS, Mich. — Following the lead of major leagues, minor league sports are suspending their games out of concern for coronavirus.

After the NBA announced the season was suspended when a Utah Jazz player was diagnosed with COVID-19, the G-League said it would also be putting a halt on games. This affects the Grand Rapids Drive, which is the G-League affiliate for the Detroit Pistons.

Additionally, the NHL has suspended the 2020 season. The American Hockey League, which includes the Grand Rapids Griffins said Thursday that play has been suspended until further notice. The Muskegon Lumberjacks, which are a part of the USHL, also had their games suspended.

Both the Drive and the Griffins are both in playoff contention with the season winding down. Officials from both organizations say there's a chance the rest of the season could be canceled but they're optimistic they will return in time to finish the year.

Both Jbara and Griffins team president Tim Gortsema say they are instructing their players to take proper precautions to protect themselves from the spread of the disease.

The NCAA also announced Thursday that all men's and women's tournament games are suspended, including March Madness games.

More coronavirus stories on 13 ON YOUR SIDE: