All 30 MLB teams will expand stadium netting in 2020

MLB commissioner Rob Manfred told CNBC that all 30 of baseball's Major League stadiums will expand their protective netting in 2020. 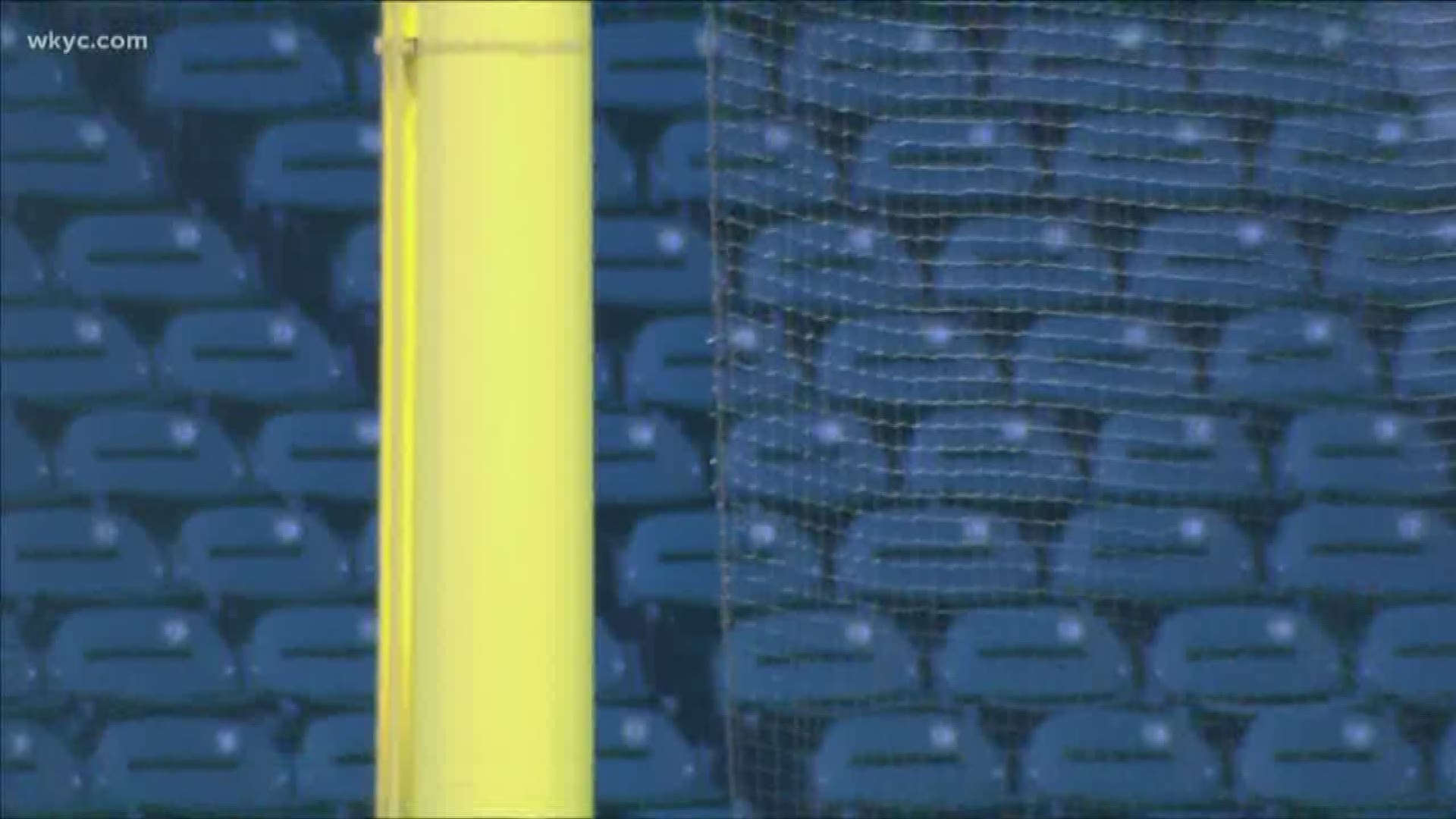 As teams across Major League Baseball get together to talk trades and free agency at the league's Winter Meetings, its commissioner has announced a substantive change to its 30 stadiums.

Speaking to CNBC on Wednesday, MLB commissioner Rob Manfred revealed that all 30 big league ballparks will expand their protective netting in 2020. Protective netting has become a major talking point in baseball over the course of the past few years and especially after a 2-year-old girl suffered serious injuries including a fractured skull, seizure, subdural bleeding, brain contusions and brain edema after being hit by a foul ball at Minute Maid Park in Houston last May.

Per Manfred, the new netting will extend “substantially beyond the end of the dugout." Seven or eight stadiums will extend their netting all the way to the foul polls, while another 15 will extend it "down to the elbow" areas of the field.

“The reason for that is when the stadiums jut away you have to run cables over the playing field to go all the way to the foul pole, so it’s very difficult structurally to do,” Manfred said. “And then we had a group of clubs who were already well beyond the dugout, and they are going to continue in that mode.”

The Indians have confirmed the upcoming changes coming to Progressive Field.

“We can confirm our plans to have extended netting in place for the 2020 season," the team said in a statement. "We will provide more details in January after we finalize those plans."

No official rule has been passed mandating each team make such changes.

“There was no rule passed or anything like that,” Manfred said. “We just went out, talked to the clubs, made the case that extending netting was the thing to do, and the clubs individually responded in a positive way.”

According to an NBC News investigation, there were at least 808 reports of injuries to fans from baseballs from 2012-2019. This past July, Cleveland Indians All-Star shortstop Francisco Lindor pleaded with MLB to make a change after one of his foul balls hit a 3-year-old boy at Progressive Field.

"You want to have that interaction with the fans, getting autographs and stuff, but at the end of the day, we want to make sure everybody comes out of this game healthy and we gotta do something about it," Lindor said. "It sucks. Everybody feels bad."