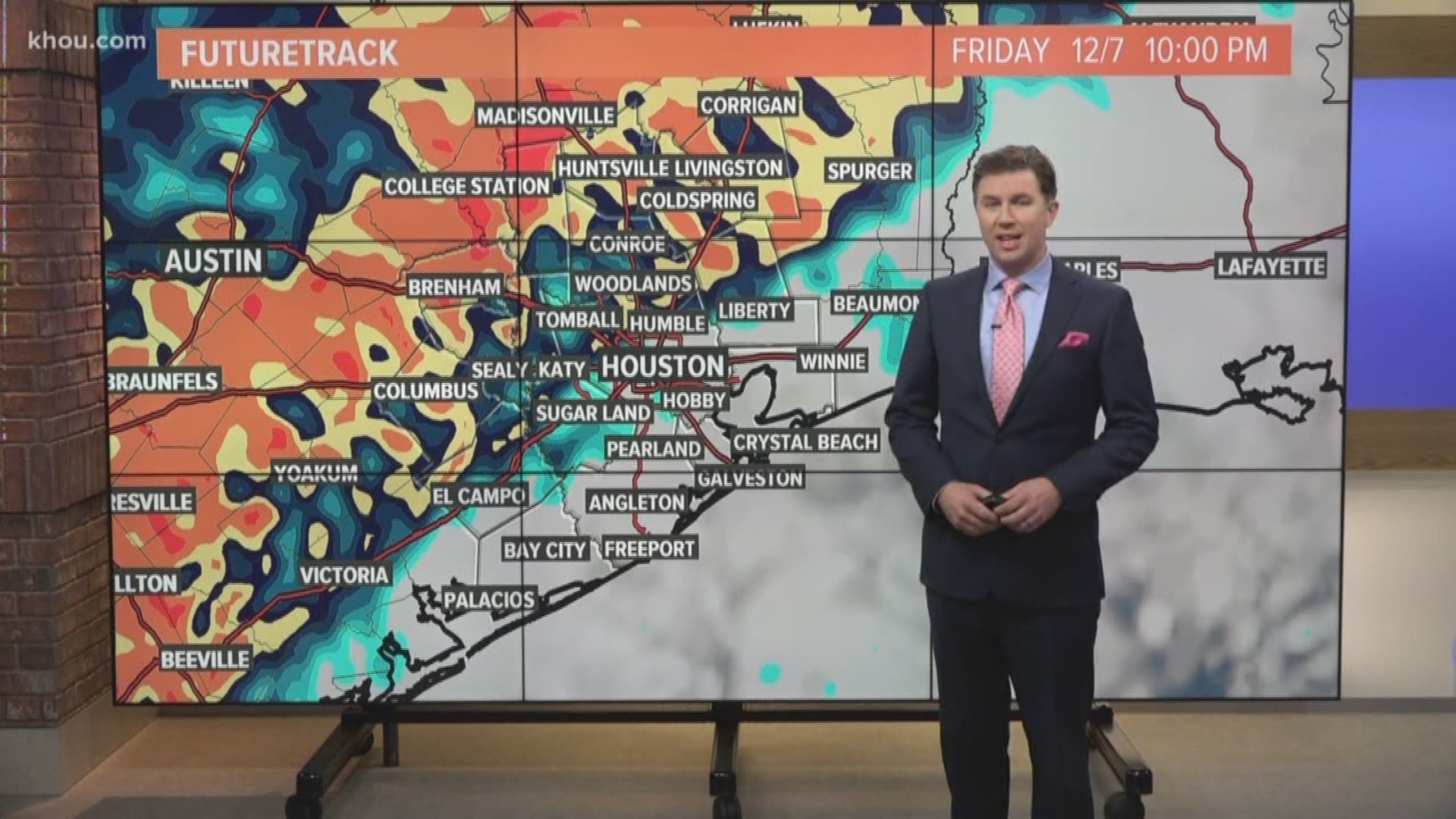 Luis Valbuena and Jose Castillo, both former Houston Astros, died in an automobile accident in Venezuela on Thursday, according to multiple reports.

Valbuena was 33 years old, while Castillo was 37. The two were playing winter ball for Cardenales de Lara in Venezuela.

Valbuena played 11 seasons in the major leagues, starting his career with the Seattle Mariners in 2008, and also played for the Cleveland Indians, Chicago Cubs and Houston Astros before the previous two seasons with the Angels. He was a free agent.

Castillo played in the majors from 2004-08 for the Pirates, Astros and San Francisco Giants.

We are deeply saddened to hear of the passing of former Angel Luis Valbuena and former MLB infielder José Castillo. Our thoughts and prayers are with their loved ones during this time of grief. pic.twitter.com/GxegOtJXuB

“The Astros family lost two young men yesterday, entirely too soon. During his two seasons in Houston, Luis was an extremely popular player with his teammates and the Astros staff. He was a productive player on the field and played a key role in the Astros run to the postseason in 2015. Off the field, he was a warm and friendly presence to all who interacted with him. Jose’s time with the Astros was brief, but he also had a positive impact on those around him. Our thoughts and prayers are with their families and friends.”