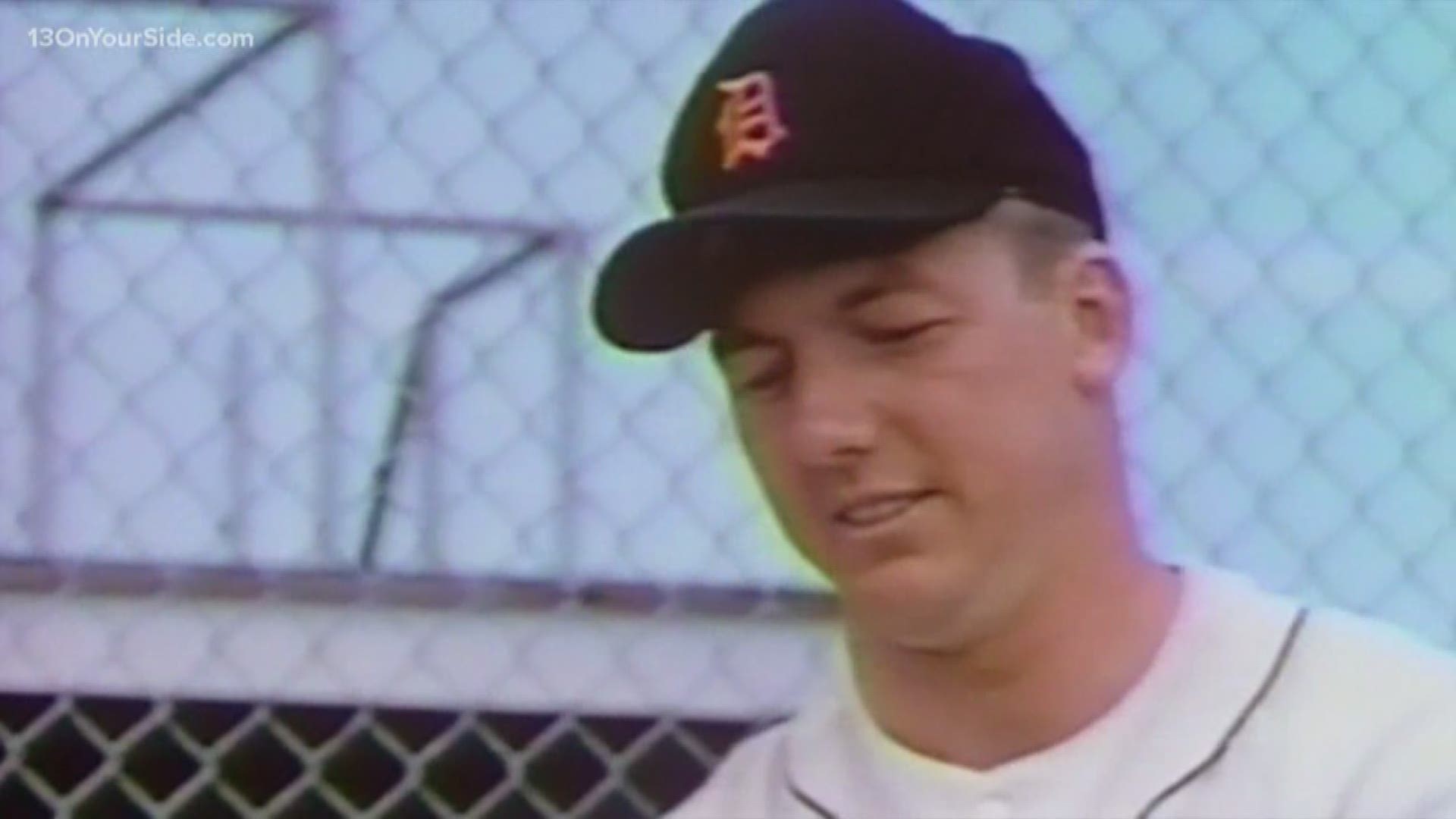 Kaline became the youngest player to win the American League batting title in 1955 and was a 15-time All-Star.

Known as “Mr. Tiger,” Kaline also won 10 Gold Gloves and after his playing career ended was a Tigers broadcaster for a quarter-century.