Is Dave Dombrowski a good fit for the Tigers future?

Dave Dombrowski was fired by the Boston Red Sox Monday morning, and now that he's out of a job, should the Tigers bring him back?

Dave Dombrowski is the current president of baseball operations for the Boston Red Sox. After briefly attending Cornell University, he transferred to Western Michigan where he received a degree in business administration.
Author: Steve Marowski
Published: 4:55 PM EDT September 10, 2019

The announcement came as a shock to many since the Red Sox just won the World Series less than a year ago, and Dombrowski helped bring in the necessary pieces to win a championship. But, as it stands on Sept. 10, the Red Sox are third in the American League East and 18.5 games behind the Yankees for first place.

Before the Red Sox, Dombrowski was the Detroit Tigers' general manager and built the team from the ground up. However, the Tigers weren't able to capture a World Series title like the Red Sox.

Now that Dombrowski is out of a job, would he be a good fit for the Tigers moving forward?

In early July, the Tigers announced they were giving General Manager Al Avila a contract extension. His original five-year contract was set to expire in 2020, but the team did not disclose how many years Avila's new contract would have on it.

Avila took over for Dombrowski in 2015, and since that time, the Tigers have amassed a .416 winning percentage including this season. He has been heavily scrutinized for some of the returns the organization has gotten for players at the trade deadline, but this comes based on two things: Avila was Dombrowski's assistant for many years, and Dombrowski gutted the farm system to acquire win-now assets.

Because Avila will be under contract for the foreseeable future, Dombrowski likely won't be back with the Tigers any time soon. However, this could change if the Tigers rebuild at a faster pace than expected.

Dombrowski was given his job with the Tigers by the late Mike Ilitch in 2001 -- not current owner Chris Ilitch. From 2006 to 2015, the Tigers were playoff contenders because Dombrowski went out and acquired players who could help the team Immediately. He was also given the leeway to trade for big-market players to have the best chance at winning the World Series.

According to Sports Illustrated, someone familiar with the Red Sox thinking says Dombrowski is "very good at making decisions right now based on instincts and advice." That's not what the Red Sox owners feel they need right now, but rather someone who can build a franchise efficiently through what could be a difficult path to another championship.

The Tigers have multiple prospects who they feel will be the future for the organization, but they have yet to make it to Detroit. Dombrowski is the kind of general manager who a team can bring in as they are on the rise to make a push for a World Series. While the Tigers aren't there yet, they expect to be in the next few seasons.

In that sense, Dombrowski seems like a good fit. However, Dombrowski has also been known to acquire top-of-the-market assets at the trade deadline while giving away some of the organization's best prospects. That's something the Tigers seemingly don't want to do at this point.

So, what do you, the Tigers fans, think? Should the Tigers bring back Dombrowski to do what he couldn't do before -- win the World Series -- or should they stay the course with Avila and let the rebuild continue as planned? Click here to cast your vote, or use the poll below. 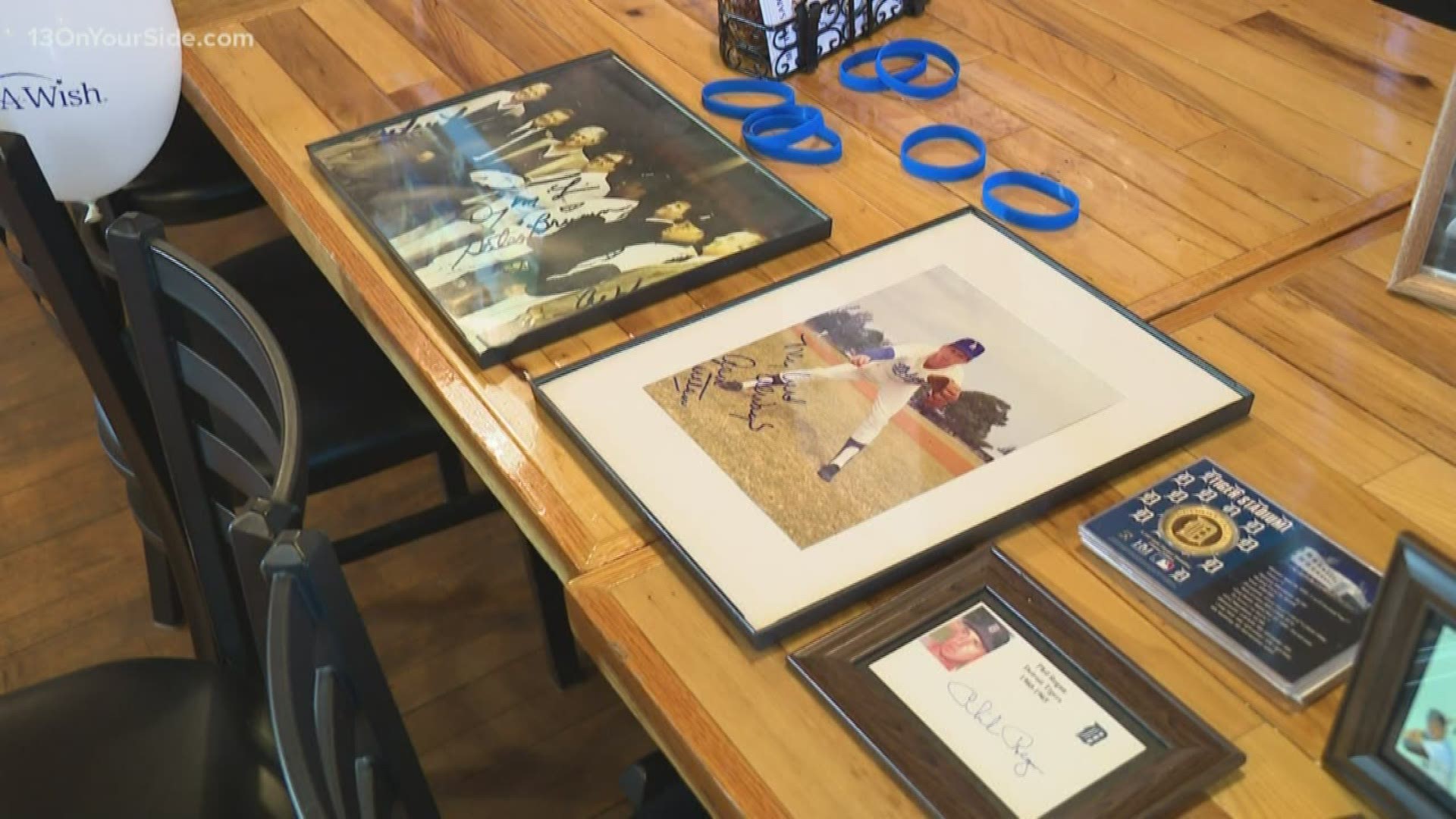