Beer Cheese Poutine voted as Whitecaps food of the decade

The West Michigan Whitecaps will bring back the fan-favorite to their menu for the 2020 season. 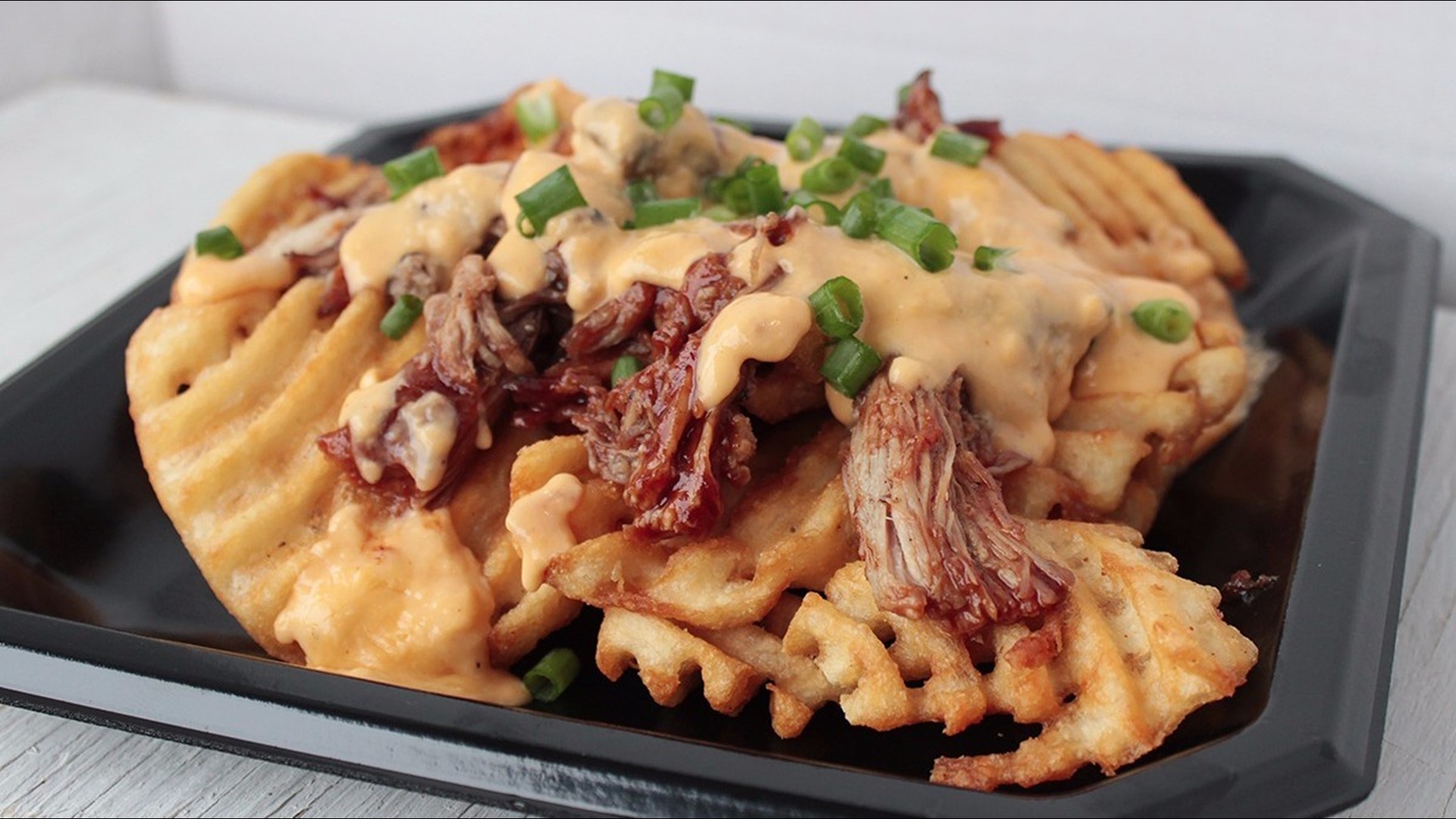 GRAND RAPIDS, Mich. — The votes are in and the fans have spoken! Beer Cheese Poutine is the West Michigan Whitecaps food of the decade.

The beer cheese-covered fry dish will be back on the food menu at Fifth Third Ballpark for the team's 2020 season for fans to enjoy.

The director of food and beverage for the Whitecaps said they aren't surprised that the poutine dish is the winner after more than 2,000 fans voted for one out of 10 dishes.

"It was a popular item then (2017) and will be in 2020. I believe it's the waffle fries-base that fans find delightful," said Matt Timon.

Beer Cheese Poutine was chosen over nine other fan food favorites from the past decade including:

Each of the fan food winners are concession concoctions created by Whitecaps fans. If you want to get a taste of the 2020 fan food of the decade and all the other items that the ballpark offers, get tickets to the Whitecaps home opener on Thursday, April 9 at 6:30 p.m. against the Lansing Lugnuts.