Former Whitecaps manager Lance Parrish will take on a front office role with the Detroit Tigers. 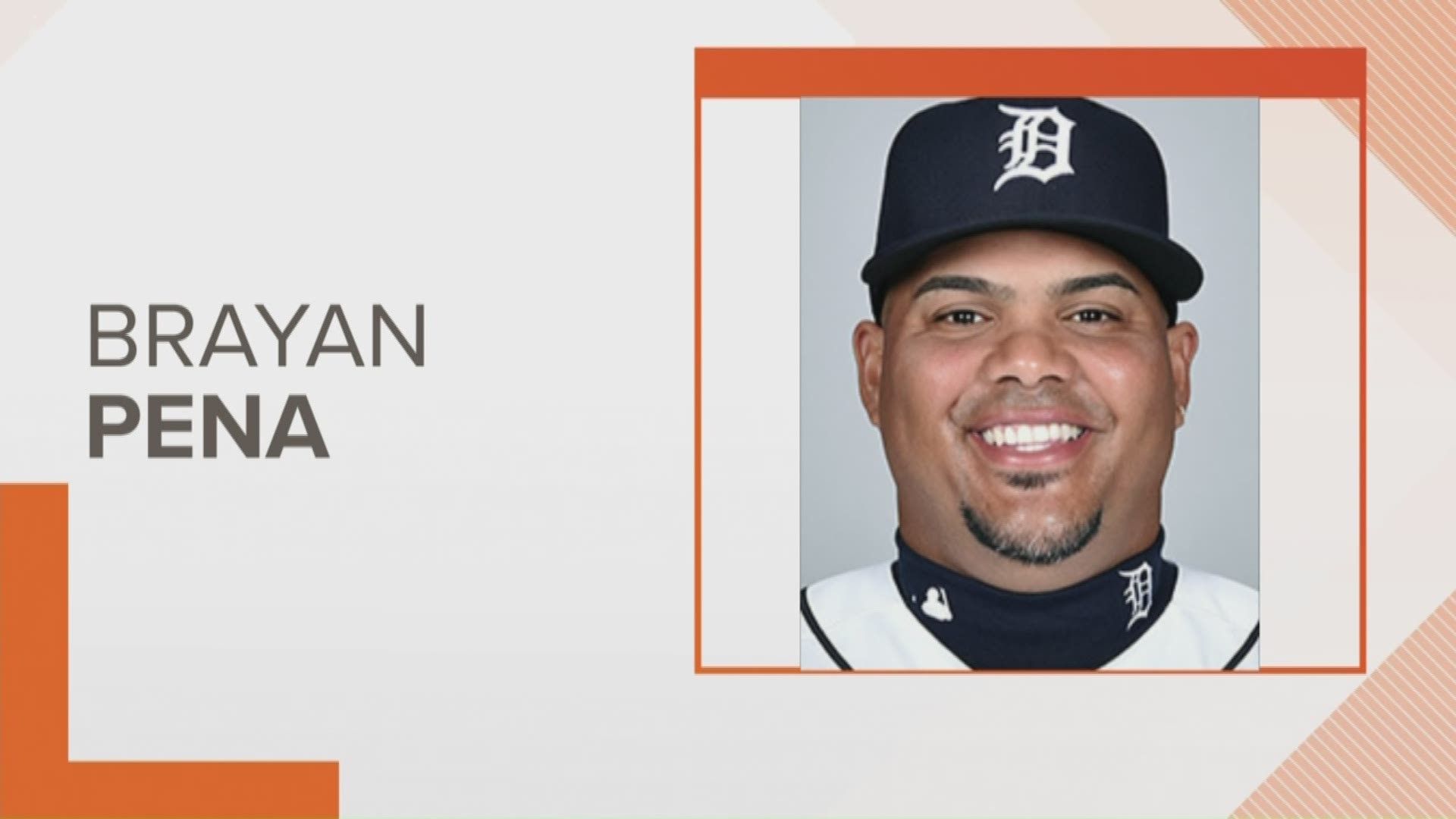 GRAND RAPIDS, Mich. -- After two seasons with the West Michigan Whitecaps, Lance Parrish will be headed to Detroit.

The former Whitecaps manager has taken on the role of special assistant to the executive vice president, baseball operations and general manager, the organization announced Tuesday. Taking his place in the Whitecaps dugout is Brayan Pena, a former catcher for the Tigers and other Major League teams for 12 seasons.

“Brayan will be a welcome addition to our clubhouse,” said Whitecaps Vice President and General Manager Jim Jarecki. “We’ve heard nothing but great things about Brayan. He’s a rising manager in the Tigers system.”

Parrish played 19 seasons in the Major Leagues, 10 of which were with the Tigers. He was an eight-time All-Star, six-time Silver Slugger winner and three-time Gold Glove recipient. He was part of the Tigers team that won the World Series in 1984.

Pena will be heading into his third season of professional coaching. He was most recently the manager of the Tigers Single-A affiliate Connecticut Tigers. In 2018, he led the Gulf Coast League Tigers West team to a GCL Championship in his first year as a coach with a 37-16 record.

“Brayan joins a long line of former Tigers to take over as Whitecaps manager,” Jarecki said. “Peña was a fan-favorite in Detroit, and we look forward to the experience he brings to the dugout.”

The Whitecaps also announces the appointment of John Murrian as the Whitecaps hitting coach. Murrian served as the hitting instructor for the GCL Tigers West team last season after serving as the Tigers bullpen catcher and five more playing seasons in the minor leagues.

“These personnel moves are a big step towards our goal of bringing Tigers fans and the city of Detroit the championship-caliber ballclub they deserve,” said Al Avila, Tigers Executive Vice President of Baseball Operations and General Manager. “Spanning areas including amateur scouting, player development, analytics and our Major League Club, these staff additions and changes bring together a group of bright, innovative and diverse minds to our organization."

The Whitecaps will begin their 2020 season on April 9 at Fifth Third Ballpark against the Lansing Lugnuts. 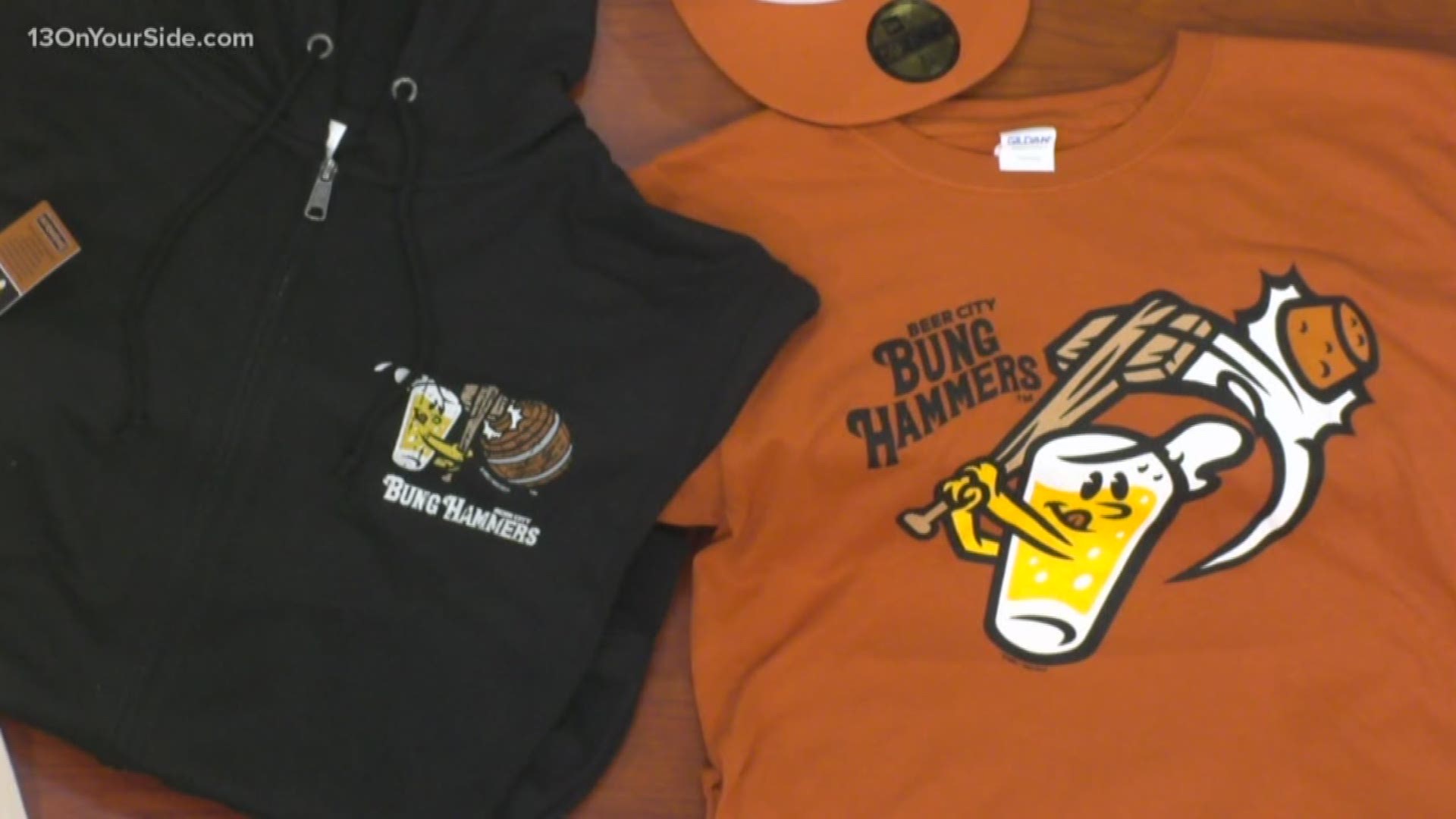