Michigan has won its first six games for the first time since starting 9-0 in 2016.

Moody's fourth field goal came after Wolverines defensive back Brad Hawkins forced Cornhuskers quarterback Adrian Martinez to fumble, returning it 19 yards to the Nebraska 18 to set up the game-winner.

Michigan has won its first six games for the first time since starting 9-0 in 2016. Nebraska has lost three games in four weeks to ranked teams — No. 6 Oklahoma on Sept. 18, No. 11 Michigan State two weeks ago and Michigan — by a total of 13 points.

The Huskers have now lost 14 straight games against ranked opponents, nine of them under coach Scott Frost. 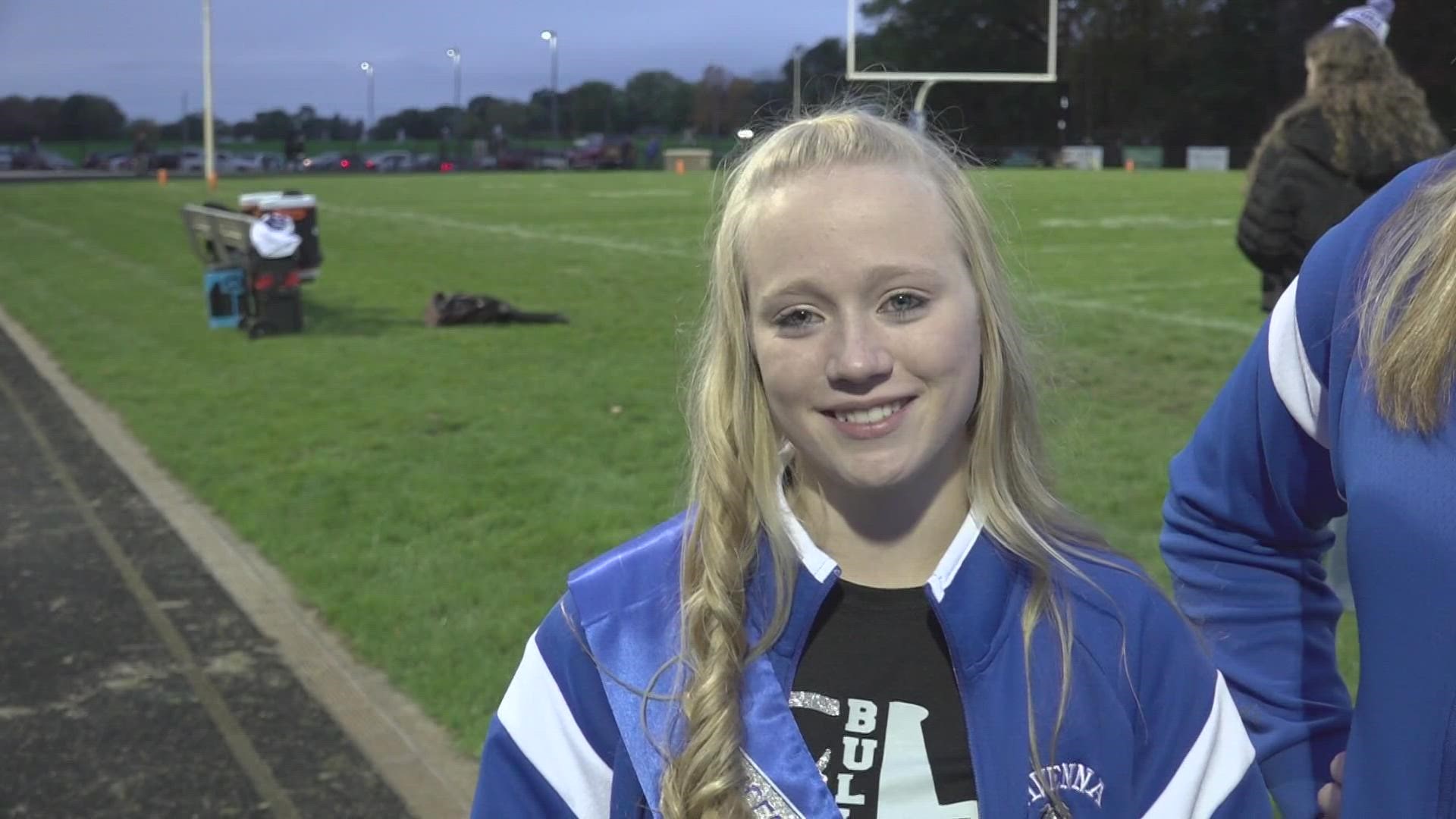