Hamlin’s final desperate bid came up short at the end when Harvick crossed the finish line 0.09 seconds ahead. 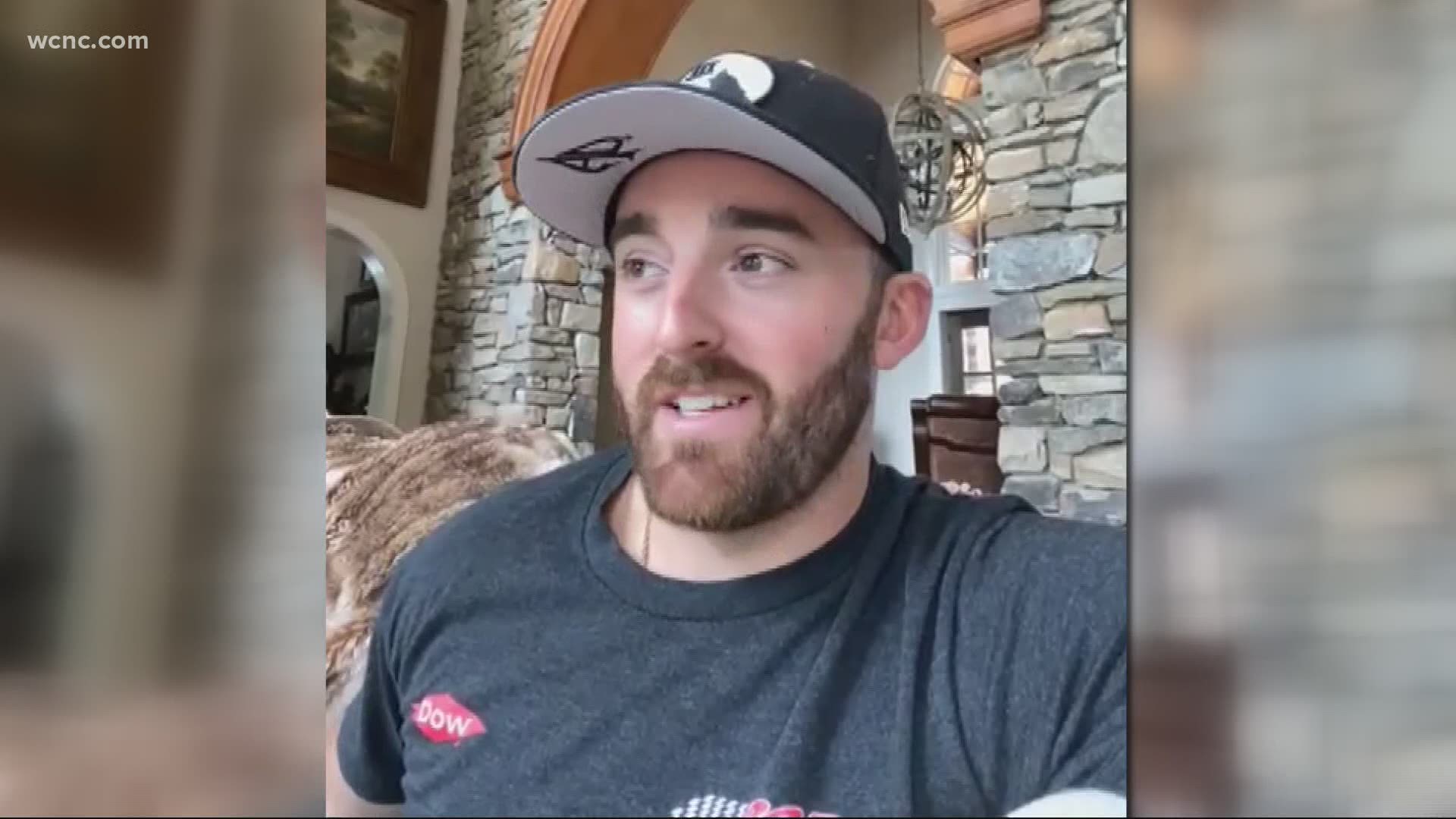 Hamlin was right behind Harvick for the final few laps and came close to passing him a couple of times, but Harvick stayed in front for his series-high sixth victory of the season. Hamlin's final desperate bid came up short at the end when Harvick crossed the finish line 0.09 seconds ahead.

No post victory burnout for @KevinHarvick again at MIS. He’s all business after another great victory. 2-2 here in Brooklyn this weeeknd pic.twitter.com/QRanGq9XiH

Ford has now won six straight Cup races at Michigan, and Harvick has taken four of the past five. It was a disappointing day for a couple of Ford drivers, though. Keselowski made contact with Blaney's car shortly after the start of the final stage, sending the two teammates slamming into the wall.

“It’s my fault. I feel really bad for my teammate, Ryan Blaney," Keselowski said. “He didn’t deserve that. ... I went to get underneath the 12 and I just slipped. I lost the back a little bit and when I went to collect it he was there and I wiped him out and myself out, so I feel terrible for everyone at Team Penske and especially Ryan Blaney."

Keselowski has still never won a Cup race in his home state of Michigan. He finished second Saturday in the first of these two races held without fans at MIS.

Harvick's 55th career victory brought him into a 10th-place tie with Rusty Wallace, one behind Busch.