What's next for the G League? Ask again later

While the NBA announced its plans for a return this week, there was no mention of a G league restart, leaving coaches and players confused.

GRAND RAPIDS, Mich. — Drive head coach Donnie Tyndall has plenty of questions but at the moment, no one seems to have any answers.

“I’m just like you and our fans, wanting to know what’s next and what is going to take place,” he says. “(But) until the NBA makes those decisions, then we can’t make our decisions.”

On Thursday, the NBA took a huge step toward a return later this summer. However the only mention of the G-League was that it’s season was officially canceled.

“You can’t get frustrated,” Tyndall explained. “It’s the nature of being in the minor leagues.”

For Tyndall, that’s sometimes easier than done and that goes for the G league players as well. All of them were paid out until the end of the season but now it appears they are on their own until at least December when the new season might start

“A couple of them have started part time jobs,” Tyndall revealed to 13 ON YOUR SIDE Friday.

Tyndall’s not joking about that. Keep in mind, the average G-league salary is $35,000 and Tyndall has no doubt, there’s already financial strain.

“Craig Sword for example started a cleaning business, so he’s cleaning some homes,” Tyndall said. “I think that gives you an idea truly of how hard working and dedicating these guys are.”

Tyndall feels for the players but he also feels for the league. It’s popular revamped development plan was set to introduce many new talented players into the league next year. Now those same players might be forced to go overseas to get paid.

“So many things that are up in the air, probably they are going to have to start to make decisions without having all the NBA yet,” Tyndall said.

There’s no doubt it is a stressful situation but Tyndall takes comfort in the fact in won’t stay this way for ever.

“At the end of the day, you just got to deal with the hand you are dealt and that’s what I’m doing.”

The G-League will be back and Tyndall will be ready for it. 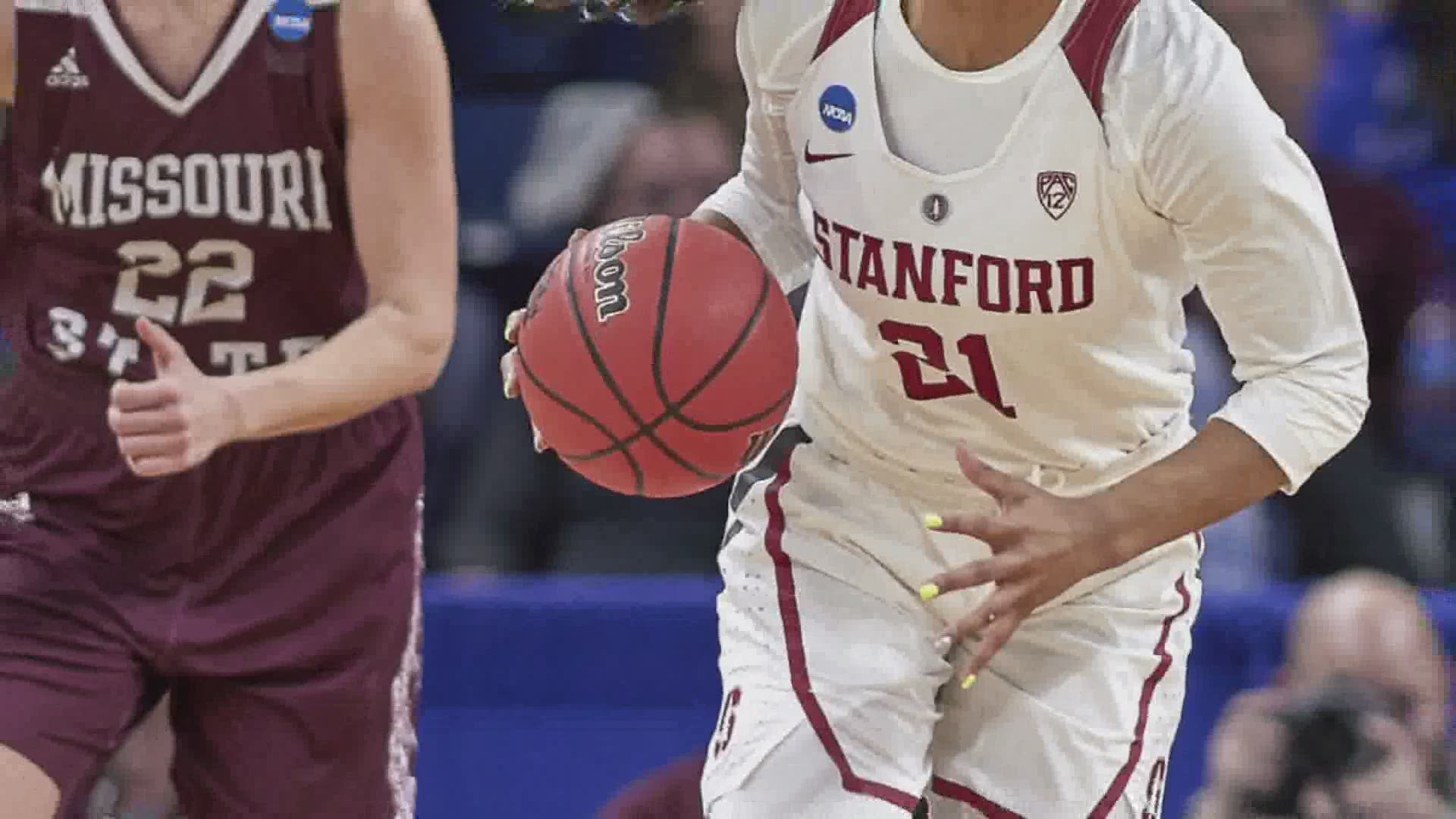