Ben Wallace: Grand Rapids Drive not moving now, but might consider it later

Grand Rapids Drive co-owner Ben Wallace says right now Grand Rapids is home, but it could be discussed sometime in the future.

GRAND RAPIDS, Mich. — The Grand Rapids Drive is a G-league affiliate of the Detroit Pistons and like most teams in the NBA -- the Pistons would prefer is their affiliate team was closer than 2 hours away.

Drive team ownership has been faced with decision on whether to move the team closer, or even to, Detroit or risk losing their affiliation with the Pistons.

Co-owner and Pistons legend Ben Wallace sat down with 13 ON YOUR SIDE's Jamal Spencer and told him that the Drive will continue to call Grand Rapids home. But the move to Detroit may be discussed sometime in the future.

RELATED: 15 years ago today: Remembering the Malice at the Palace

Previously, the Pistons announced they would have a G-League play in Detroit at a new arena on Wayne State Univerity's campus. It was thought the Drive would move then but the organization released a statement that they would stay in West Michigan with "no plans of relocating to Detroit, but continue to have great communication and a positive relationship with the Pistons organization."

The Pistons and the Drive have an agreement that runs through the 2020-21 G-League season.

Wallace has been part of the Drive for about a year and a half. He was brought on as a ownership partner of the team back in May of 2018. 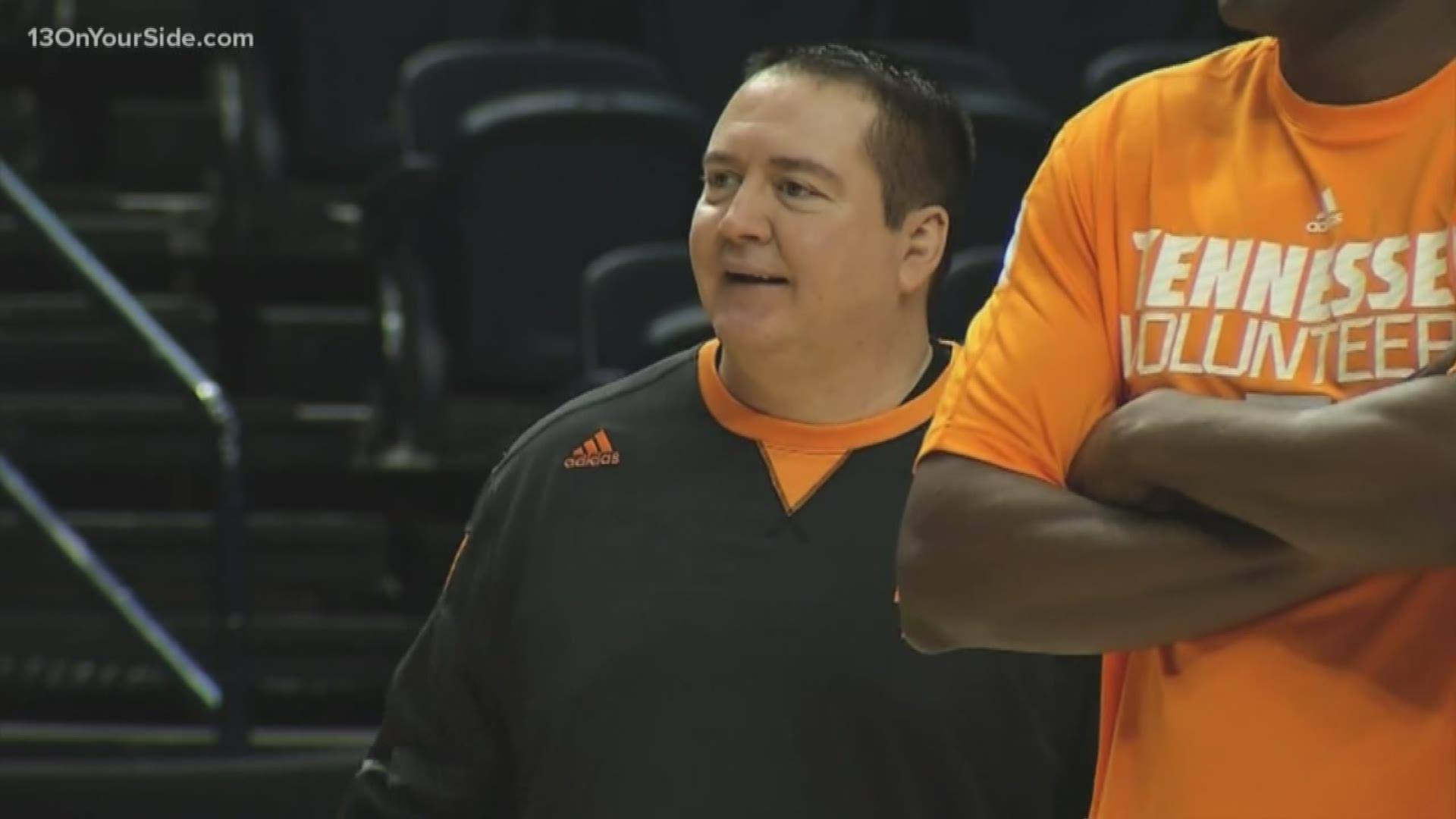