GR Drive's Marcus Thornton won't give up his NBA dream

The Grand Rapids Drive guard has managed to stay positive through ups and downs. 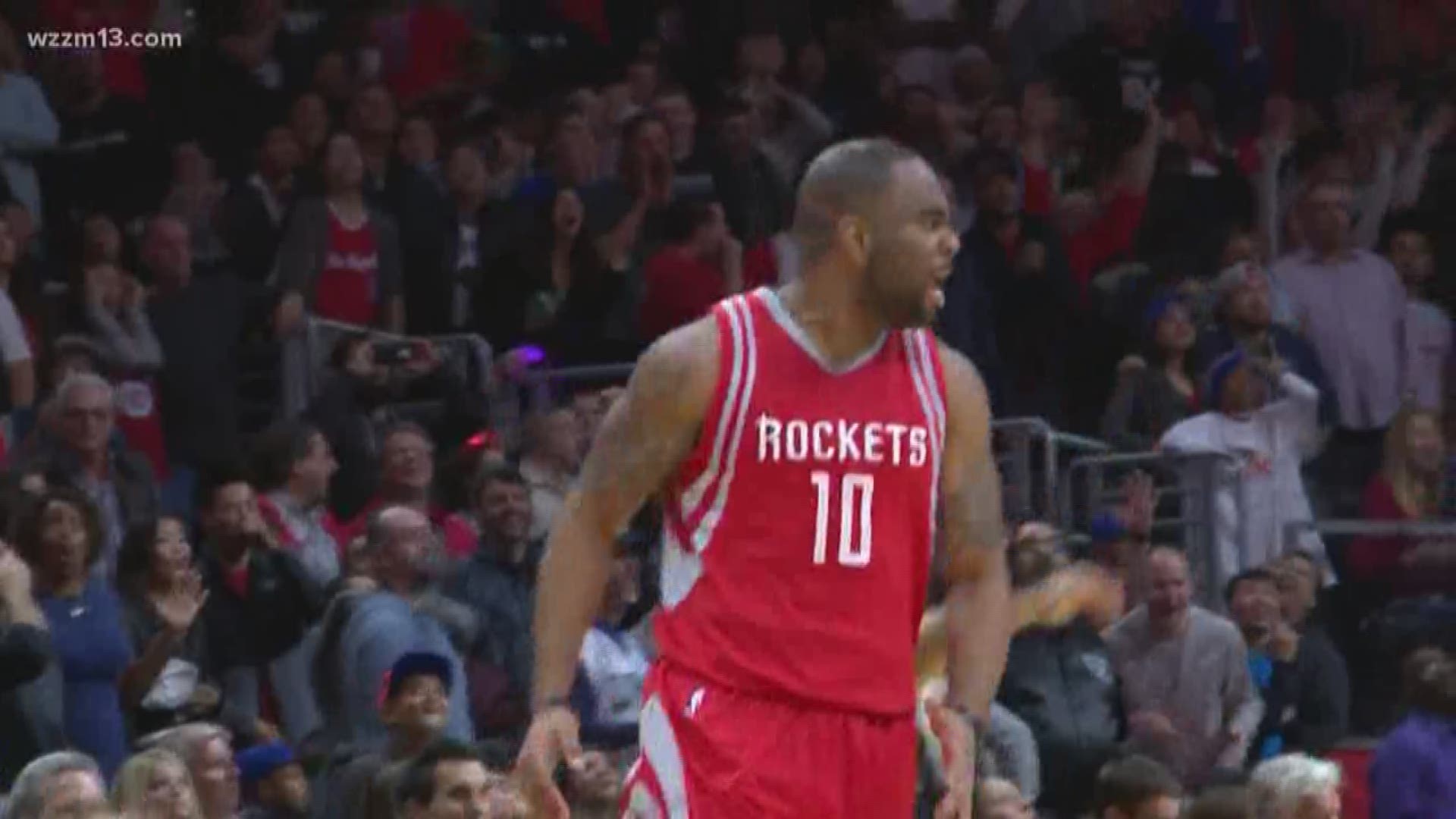 GRAND RAPIDS, Mich. — Marcus Thornton is not about to let a little setback stop him from getting back to the big leagues.

"I know what type of player I am. I won’t stop until I’m back,” said Thornton

It’s that determination that brought him to bright lights of the NBA in the first place. Originally drafted out of LSU in 2009, Thornton would spend the next 8 years bouncing from team to team. He was chasing down his dream and loving every minute.

“It’s the job you dream about. Being able to say you were an NBA player is the greatest feeling ever.”

But as Thornton would find out, not every dream was made to last. Since being waived by the Nets in 2017, he’s tried his hand at playing overseas and in the G-league. Now in his second stint with the Grand Rapids Drive, the 31-year-old guard remains as confident as ever he’ll be back in the NBA soon.

“Everything I got in life, I had to grind for. This is second nature to me. “

Thornton could be bitter about the way things have played out but that’s not his style. Since joining Grand Rapids, he’s taken on the role of elder statesmen for the team, showing them what it takes to make it to the top.

“He is a really special person,” said head coach Ryan Krueger. “That’s why our guys relate to him so much. That’s why he has such a command in the room when he speaks up."

Thornton admits the whole experience has changed him for the better. He’s older now and a lot wiser.

“Being back in this situation, it’s humbled me a bit,” said Thornton. “A setback for a major comeback.”