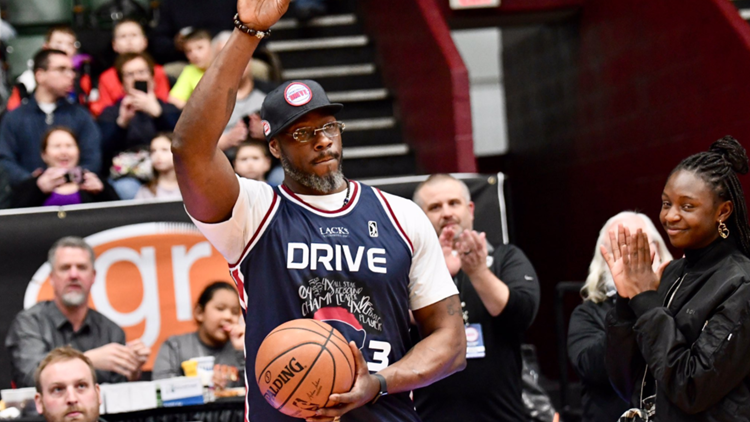 The NBA G-League team welcomed 6,319 fans to the DeltaPlex for Ben Wallace Night. And as an added bonus, the Drive beat the Stockton Kings 135-112.

Kalin Lucas scored 38 points during the game, 30 of which were in the first half. Isaiah Whitehead also had a big game, scoring 25 points, and Marcus Thornton scored 20 points.

In the second quarter, the Drive scored 51 points, beating their season best for points in a half.

The final score of 135 points is the Drive's second-highest total of the season, and for the second time this season, none of the team's shots were blocked.

The Drive's next game is on Monday against the Wisconsin Herd at the DeltaPlex.