With the NBA combine and lottery on hold, we discuss options and outlooks for the Spartans with MSU radio analyst Matt Steigenga 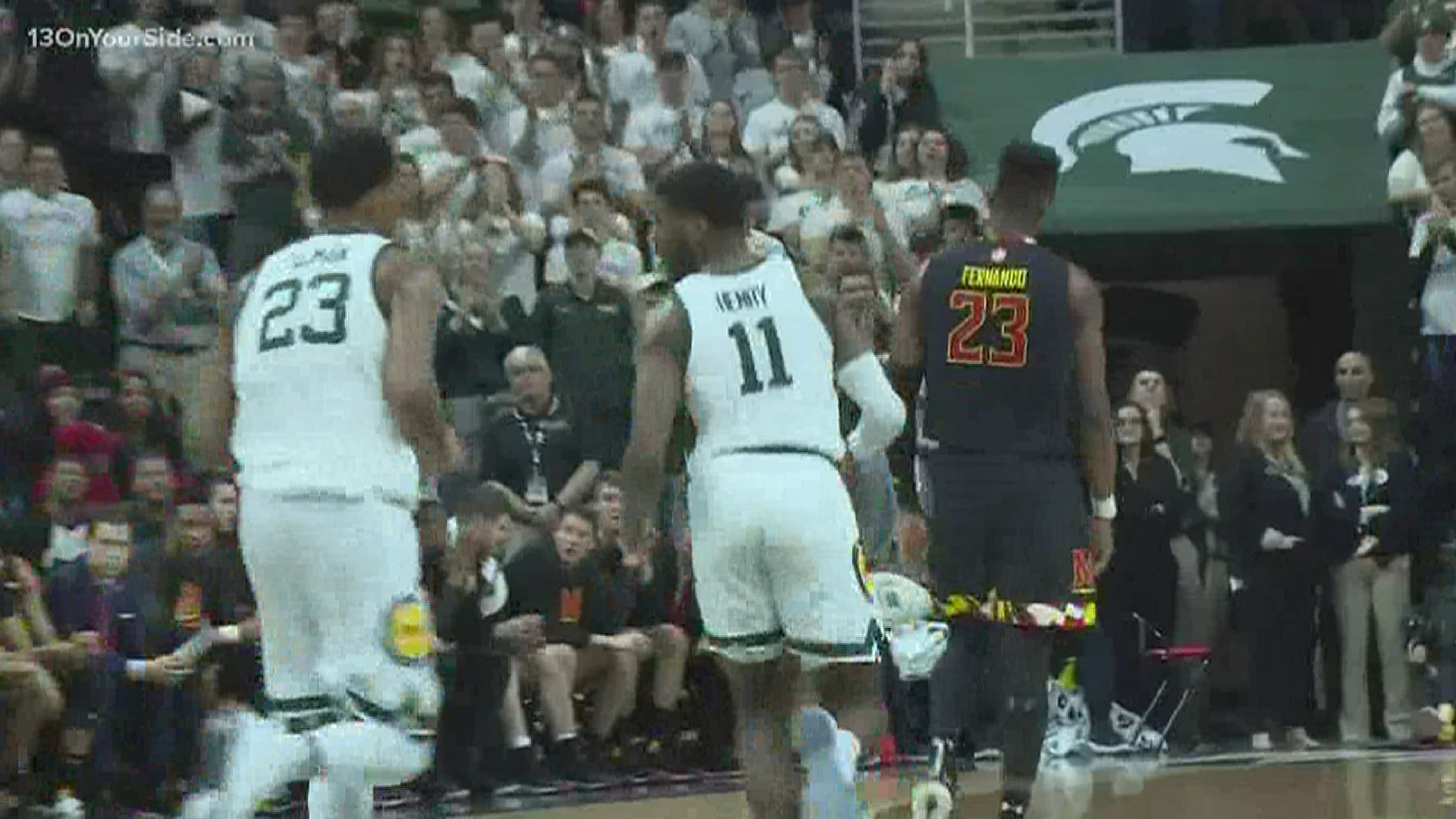 GRAND RAPIDS, Mich. — There are always questions going into any NBA Draft but this year it’s been taken to a whole other level, both for Spartans fans and for everyone else.

With that in mind, Steigenga says Xavier Tillman and Aaron Henry have some tough decisions ahead. Unless the pandemic delays the deadline, they’ll have until June 3 to decide if they’ll remain in the draft.

“The NBA is so athletic now,” he told 13 ON YOUR SIDE recently. “Guys have to be supreme athletes to compete at that level.”

Tillman’s athleticism isn’t the problem but there is still an issue surrounding his game. Steigenga says it could fixed with one final year of college basketball.

“Probably get a more consistent outside shot, especially from the three-point line at his height,” Steigenga explains. “I think if he does that next year in college, I think he’s for sure first round pick next year.”

He could be one this year too. Most mock drafts have the 6-foot-8 junior forward going anywhere from the first to the second round. That’s pretty good and certainly a lot better than Henry who fell into the unlikely to be drafted category.

Steigenga says there’s still a chance the 6-foot-6 sophomore could still leave school early, but it depends on the results from the recently delayed combine.

“If he has a tremendous camp, then he’s got a decision to make about leaving,” Steigenga said. “I don’t know what the scouts are going to tell him but that’s up to each individual.”

While there’s plenty of unknowns, this much is certain. After four years at MSU, Cassius Winston is finished with college and headed for the pros. He’s small and his athleticism has been questioned but Steigenga says it would not be wise to count out the Big Ten’s all-time leader in assists.

“He leaves as the most decorated and one of the great point guards and that is saying a lot at Michigan State,” said Steigenga. “I have a hard time doubting he’ll make it.

Mock drafts say the 6-foot-1 guard could also be a first or second rounder.

As of now, the draft is still scheduled to take place on June 25. 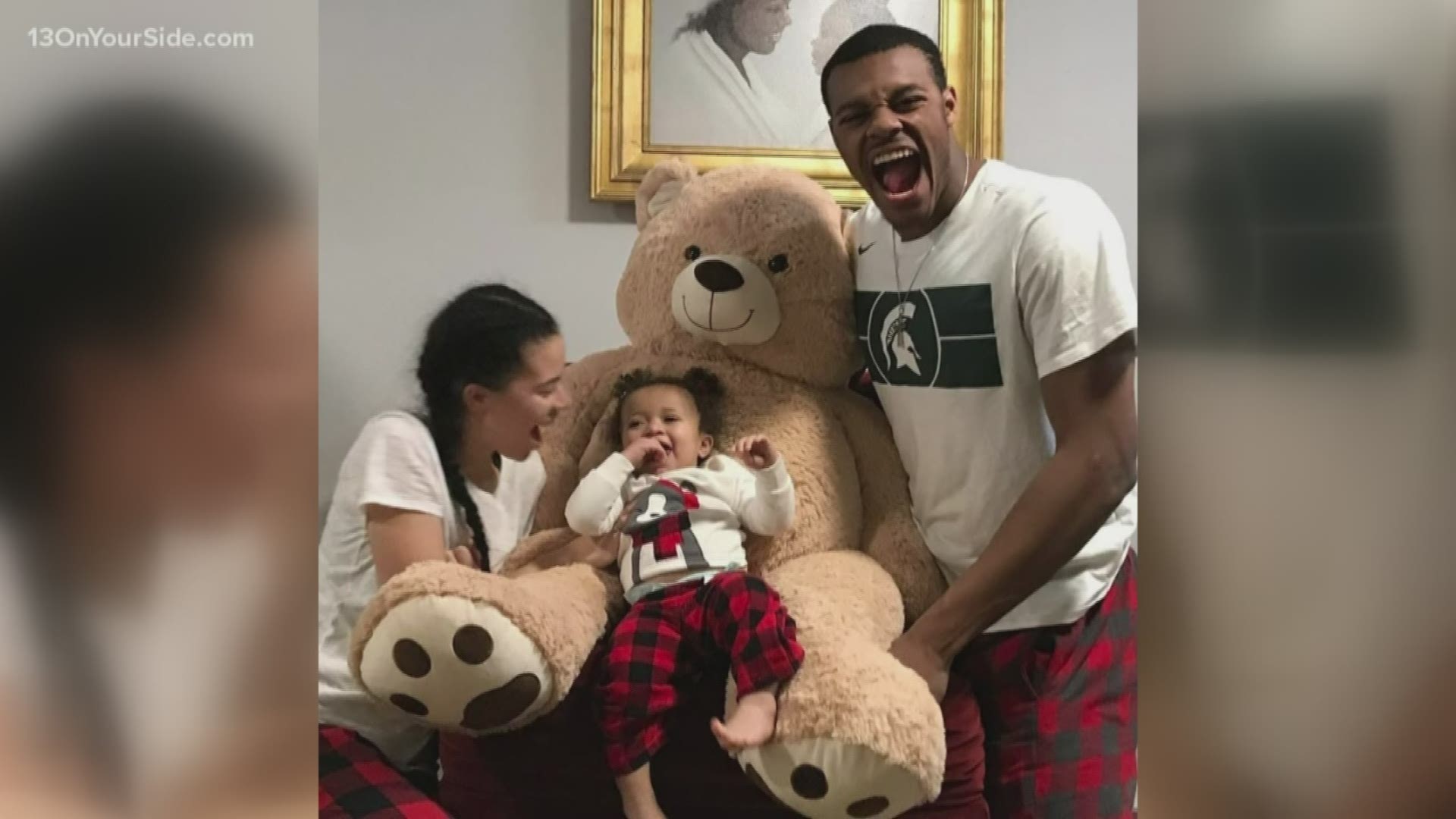