The Pistons announced last month that they would keep Griffin out of the lineup while resolving his future.

DETROIT — Blake Griffin and the Detroit Pistons have agreed to a contract buyout, according to a person with knowledge of the situation.

The person spoke to The Associated Press on condition of anonymity Friday because the move was not yet official.

The Pistons announced last month that they would keep Griffin out of the lineup while resolving his future, a clear sign that the star forward could be on the way out. His exit is another significant step in a rebuilding process that has Detroit at the bottom of the Eastern Conference with a 10-26 record.

Griffin, who turns 32 later this month, came Detroit in a trade during the 2017-18 season. The question now is how valuable he might be to a contending team. He had a terrific 2018-19 season for the Pistons, helping them to the playoffs, but his health has been a concern in Detroit, just as it had been when he was with the Los Angeles Clippers. 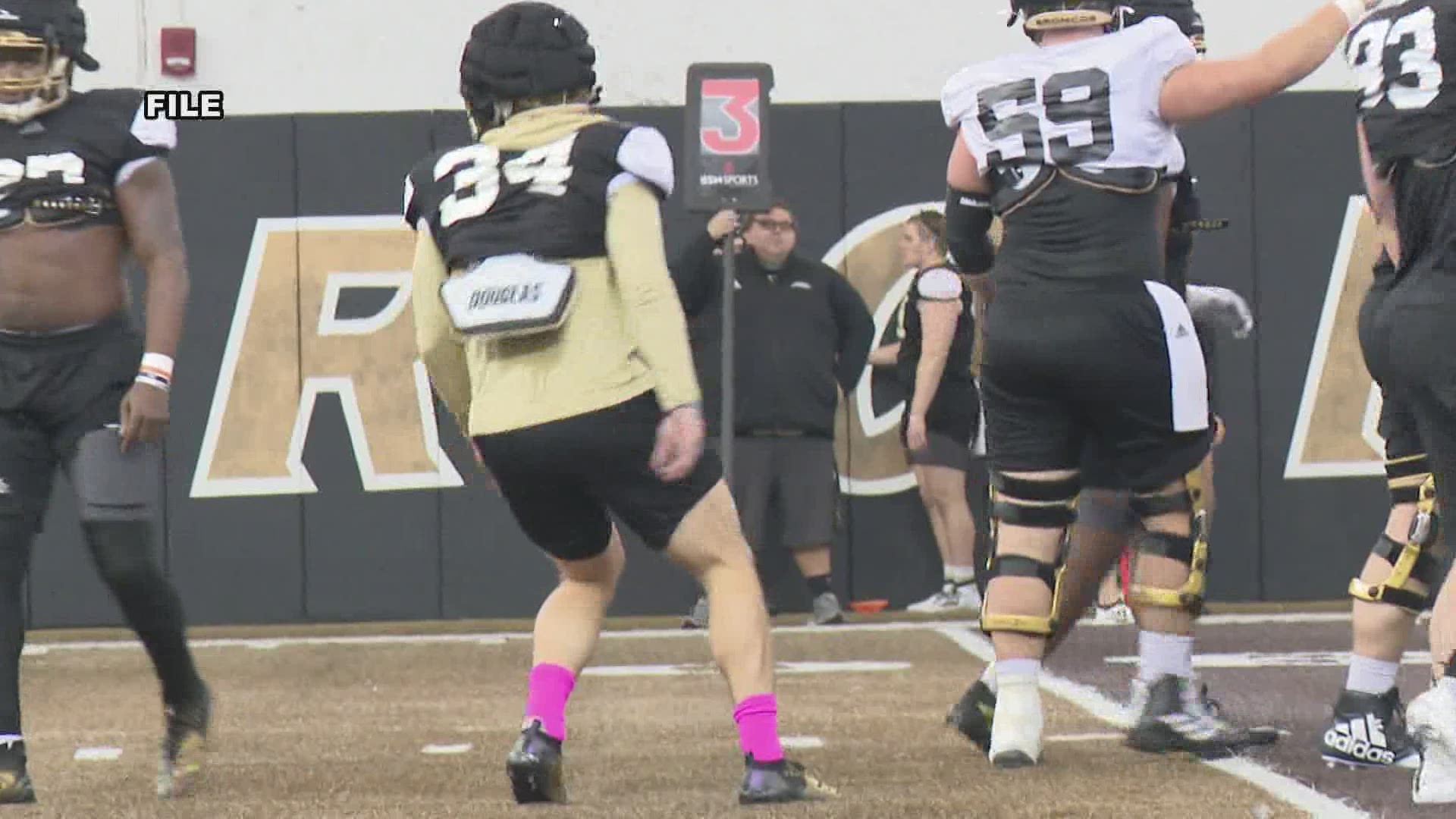