The team will begin playing at Wayne State University in 2021-22. 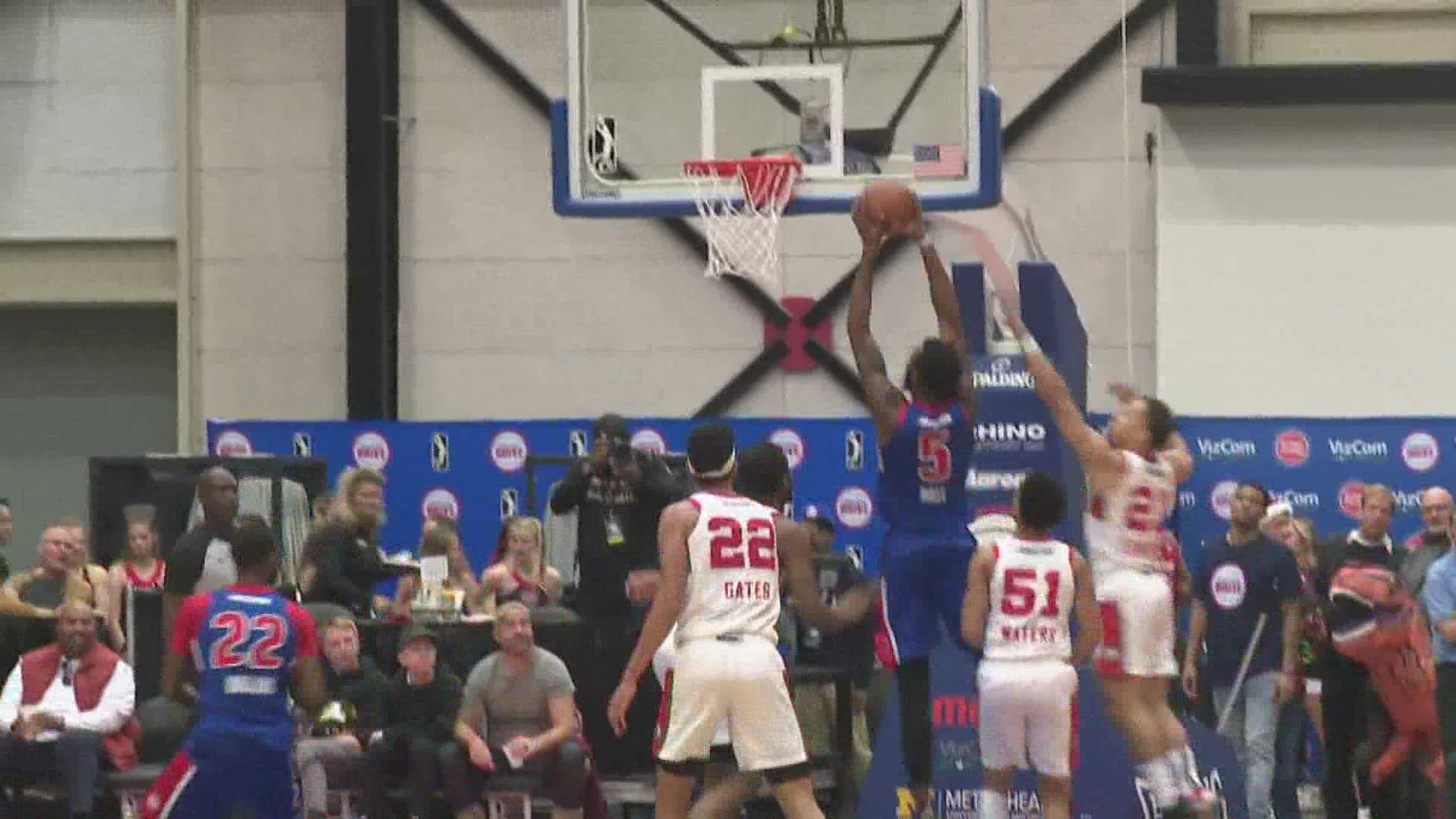 DETROIT — The Detroit Pistons announced Wednesday that they purchased a G-League team from the Phoenix Suns.

The G-League team, the Northern Arizona Suns, will undergo a rebranding and will begin playing at the new arena being built on Wayne State University's campus in 2021-22.

“I’m excited to welcome Tom Gores and the Detroit Pistons as NBA G League owners,” said NBA G League President Shareef Abdur-Rahim. “It’s always bittersweet for a team to relocate, and I thank Robert Sarver and the Phoenix Suns for their time in this league and the fans in Northern Arizona for their ongoing commitment to the team. I’m sure the fans in Detroit will welcome the team with open arms and I look forward to watching NBA G League basketball at Wayne State for seasons to come.”

The Pistons and the Drive have an agreement that runs through the 2020-21 G-League season.

The Grand Rapids Drive provided the following statement on the recent purchase:

“The Drive stand committed to the city of Grand Rapids and we look forward to our continued future here in West Michigan within the NBA G League. We’ve begun discussions about the future of our affiliation; details of which we hope to have in the coming weeks. Our focus has been, and will continue to be, providing the people of West Michigan with a great professional basketball experience.”

RELATED: Remembering the Malice at the Palace

The Pistons said Wednesday the Phoenix Suns will continue to operate the Northern Arizona Suns for the 2020-21 season as well.

Back in May 2019, the Pistons announced a multi-faceted partnership with Wayne State University, including a G-League team to play in the school's new arena. In addition to playing games, the team will work with the university to create new programs and internship opportunities in fields like sports marketing, community relations, physical therapy, and sports and entertainment business operations. 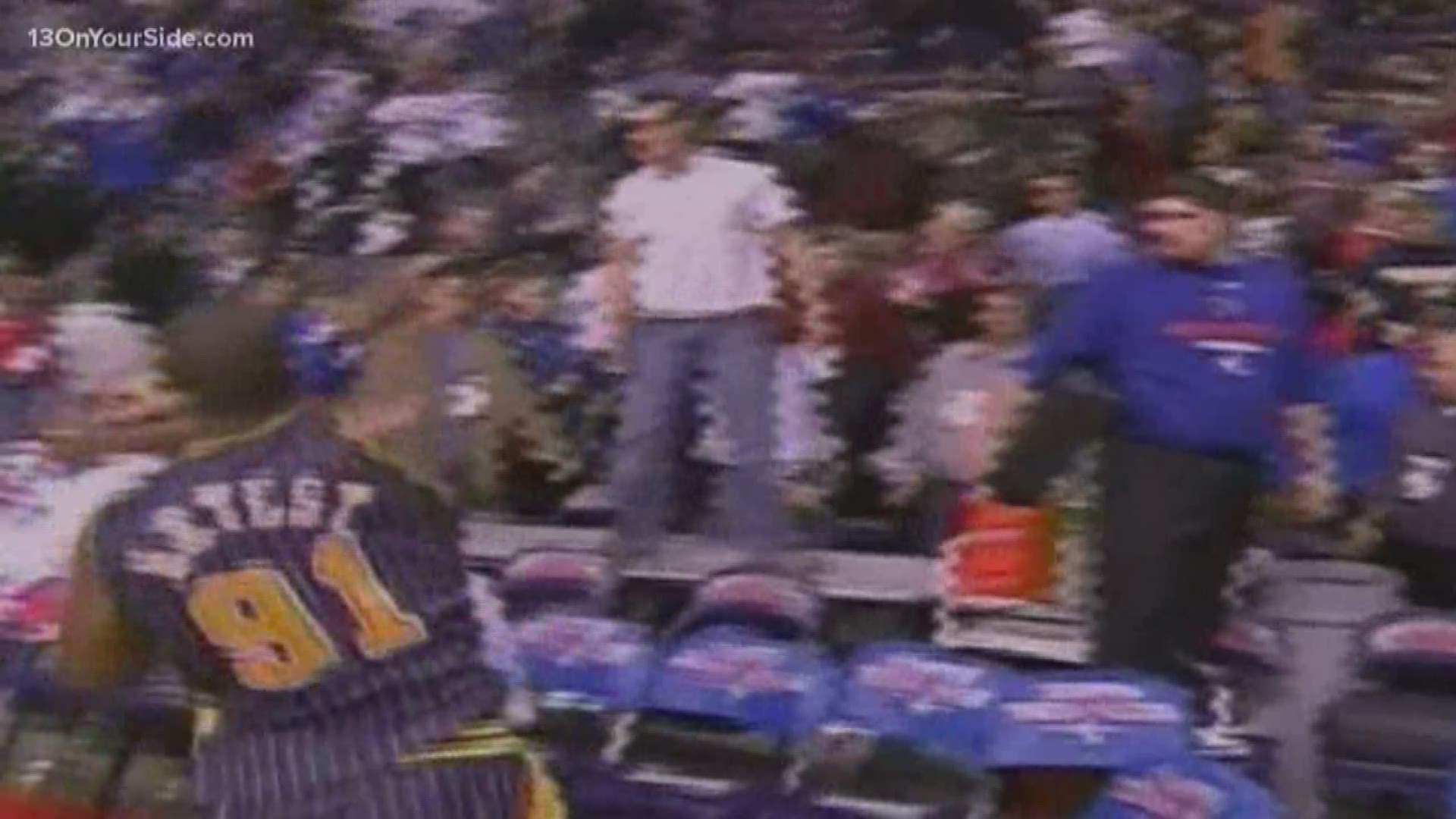