Rudy T is one of nine people who will make up the Class of 2020 Hall of Fame.

Credit: ASSOCIATED PRESS
Former Michigan basketball player and current Houston Rocket coach, Rudy Tomjanovich addresses the crowd during a retirement ceremony for his No. 45 jersey at Crisler Arena Saturday, Feb. 8, 2003, in Ann Arbor, Mich. Tomjanovich, a center from 1967-1970, was a 1970 All-American. (AP Photo/Duane Burleson)
Author: 13 ON YOUR SIDE Staff
Published: 4:48 PM EDT April 4, 2020

SPRINGFIELD, Mass. — Rudy Tomjanovich, a former University of Michigan men's basketball All-American, NBA All Star and two-time NBA championship coach, has been elected to the Naismith Basketball Hall of Fame.

Tomjanovich is one of nine people who will make up the Class of 2020 Hall of Fame. He is joined by Patrick Baumann, the late Kobe Bryant, Tim Duncan, Kevin Garnett, Eddie Sutton, Tamika Catchings, Kim Mulkey, and Barbara Stevens.

Tomjanovich, 71, was a 1970 All-American and three-time All-Big Ten selection during his time as a center for the Wolverines from 1967-70. He holds the Crisler Center record for points and rebounds and ranks 5th on the school's career scoring list with 1,808 points.

After playing at Michigan, Rudy T was the No. 2 NBA Draft and spent 11 years playing for the Houston Rockets. A five-time NBA All-Star, Tomjanovich retired in 1981 and the Rockets later retired his No. 45 jersey.

Tomjanovich then spent nine years as an assistant coach with the Rockets and 12 years as head coach. He is the team's all-time leader in coaching victories.

Under Tomjanovich's coaching, the Rockets made seven playoff appearances with back-to-back titles in 1994 and 1995. He also served as the head coach for the gold medal winning United States team in the 2000 summer Olympics.

After two decades with the Rockets, Tomjanovich coached the Los Angeles Lakers during the 2004-05 season before retiring.

The Hall of Fame induction ceremony is scheduled for Saturday, Aug. 29. If the ceremony is delayed due to COVID-19, an alternate ceremony will take place in October. 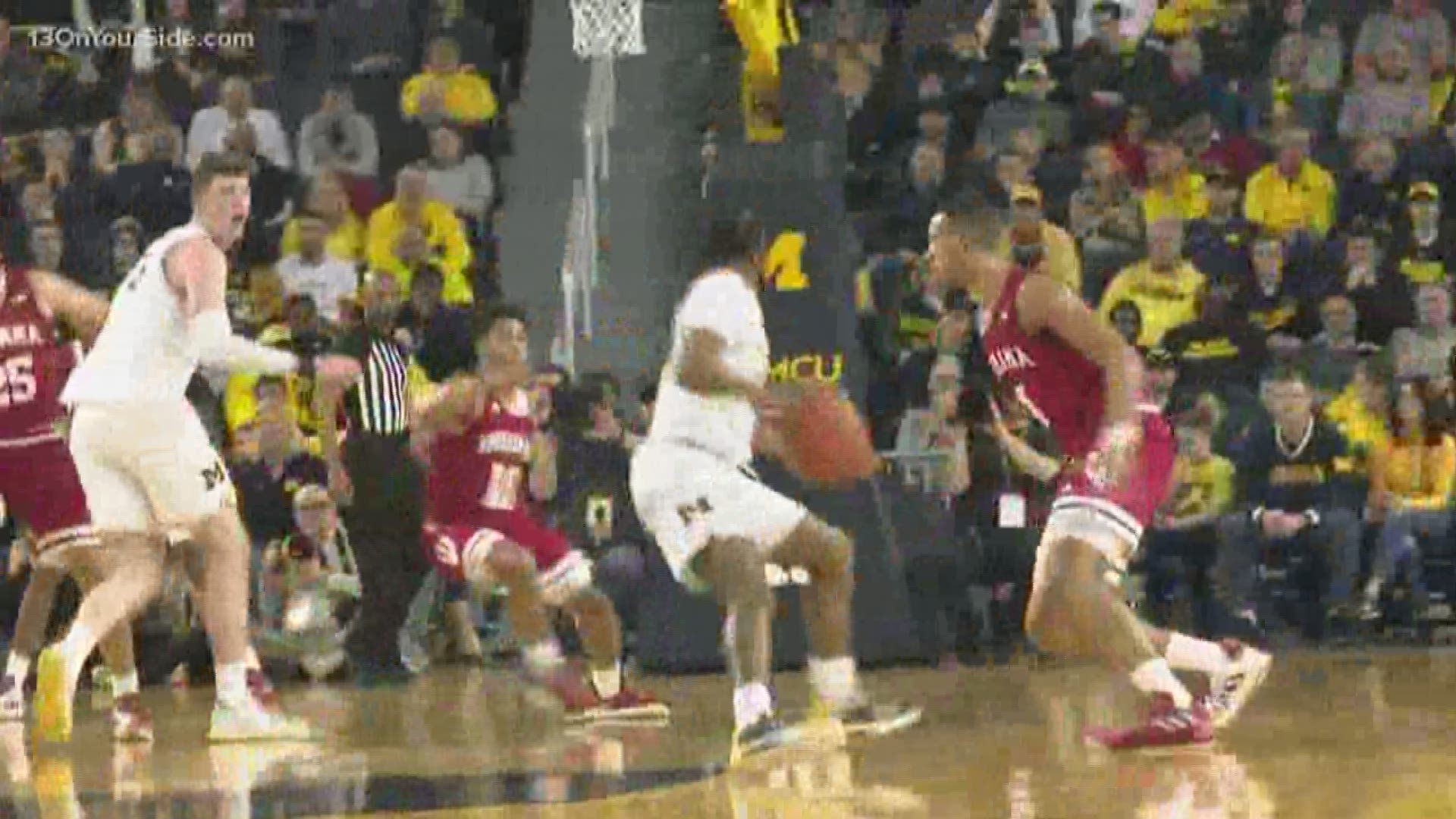