Xavier Tillman to stay in the NBA Draft, forgo final season at MSU

The Grand Rapids native will stay in the NBA Draft, which is scheduled to take place in October.

Michigan State University's basketball star Xavier Tillman will forgo his final year of eligibility and stay in the NBA draft.

Tillman, a 21-year-old Grand Rapids native, made his announcement on Twitter Sunday. His junior season with the Spartans was cut short due to the COVID-19 pandemic when the NCAA tournament was canceled for the first time.

The 6-foot-8 forward was named the Big Ten Defensive Player of the year. He averaged 13.7 points, 10.4 rebounds, 3 assists and 2.1 blocks in his last season with MSU.

“To Spartan Nation, We have had an amazing ride for three record-breaking years, winning three Big Ten Championships, a Big Ten Tourney Championship and going to the Final Four," a statement from Tillman read in part.

Tillman said in March he planned to gather information before making a final decision.

“Based on the feedback I’ve received from NBA teams I am excited to announce my intention to hire an agent and to pursue one of my lifelong dreams. I will keep my name in the 2020 NBA Draft," his statement said.

MSU Men's Basketball head coach Tom Izzo said he is thrilled for Tillman, but understood the difficulty of making this decision with everything going on.

“Xavier has been an excellent player and an even better person for Michigan State Basketball. He came here as a young man with a great upside and has developed into one of the best college basketball players in the country.  At the same time, Xavier is a tremendous family man and student-athlete.  He devoted himself to our program for three years and balanced that with being a husband, a father, an All-American caliber player on the floor and an Academic All-American student in the classroom," Izzo's statement said.

“There’s no one who deserves this opportunity more than Xavier and we will be here to support him in any way that we can.”

Tillman is a father to two; he welcomed his son, Xavier Tillman Jr., in February and he has a 3-year-old daughter, Ayanna, with his wife Tamia Tillman.

The NBA Draft is scheduled to take place on Oct. 16. 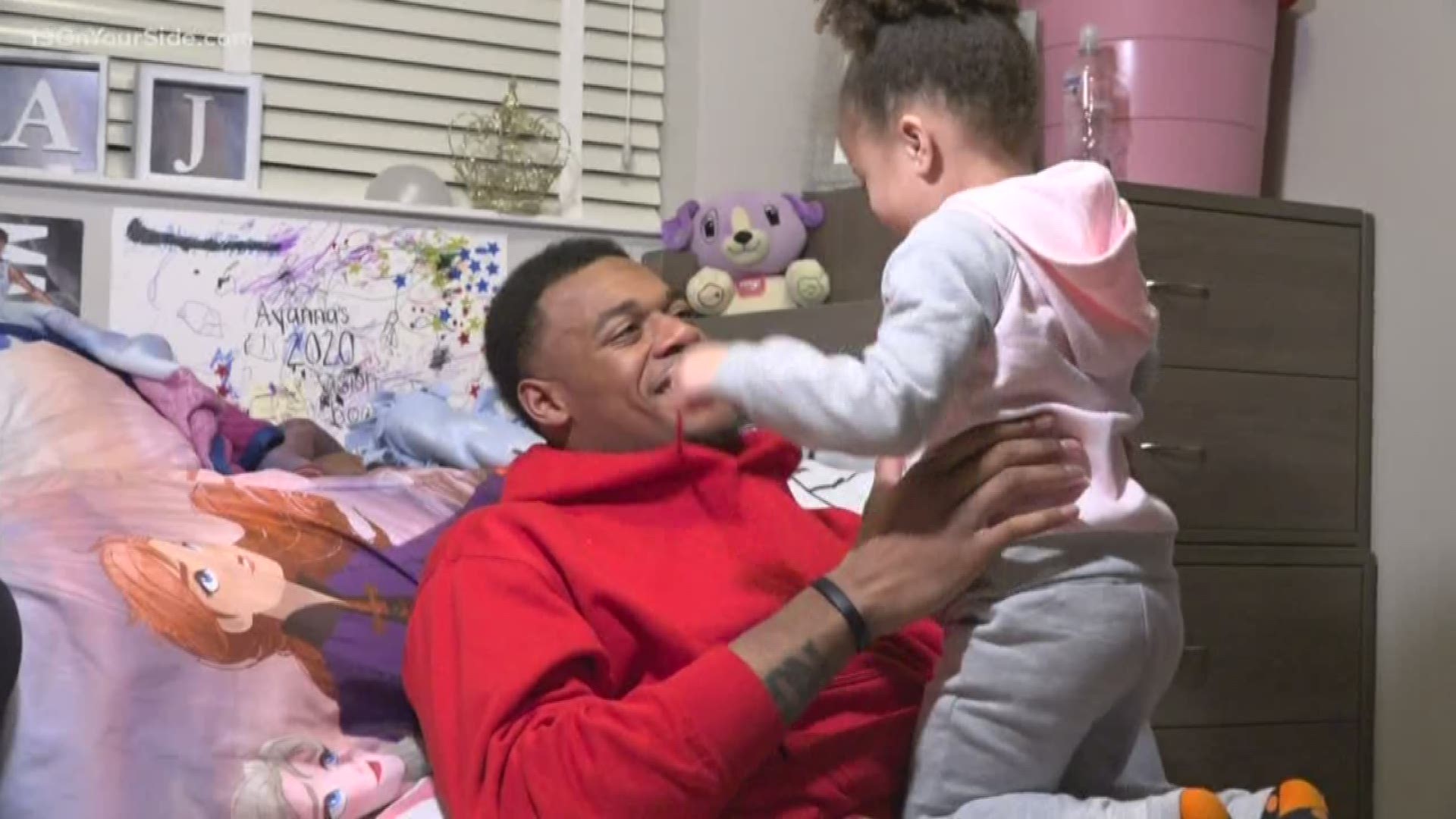