NaLyssa Smith scored 24 points on a perfect shooting game and Queen Egbo made two big plays in the final seconds of overtime, helping No. 2 Baylor beat No. 6 Michigan 78-75 in the Sweet 16 of the women’s NCAA Tournament on Saturday.

Egbo gave Baylor a 78-75 lead with a foul shot with 19 seconds left. After Leigha Brown scored for Michigan, Egbo picked up an assist on Moon Ursin’s wide-open layup.

Akienreh Johnson missed a half-court try for Michigan, and the Big Ten team was unable to get another shot up before time ran out.

Baylor advances to Monday’s River Walk Region final against top-seeded UConn, which beat No. 5 Iowa 92-72 earlier in the day. The Lady Bears have won 20 consecutive games.

Brown scored 23 for Michigan (16-6), which had never before advanced this far in the tournament. It pushed Baylor into the first overtime game in the Sweet 16 since Tennessee’s victory over Gonzaga in 2015.

Michigan never led in regulation. Naz Hilmon tied it at 63 with 15 seconds left, converting a lob pass from Hailey Brown that barely floated over the arms of a Baylor defender.

Ursin then missed short on a shot to win with 3 seconds left, sending the game into overtime.

Michigan briefly led on Johnson’s jumper early in overtime, and the teams traded baskets to tie or change leads six times in the extra period. Carrington’s steal and layup put Baylor ahead 75-73.

Smith’s only miss in the game came on a free throw in the third quarter. 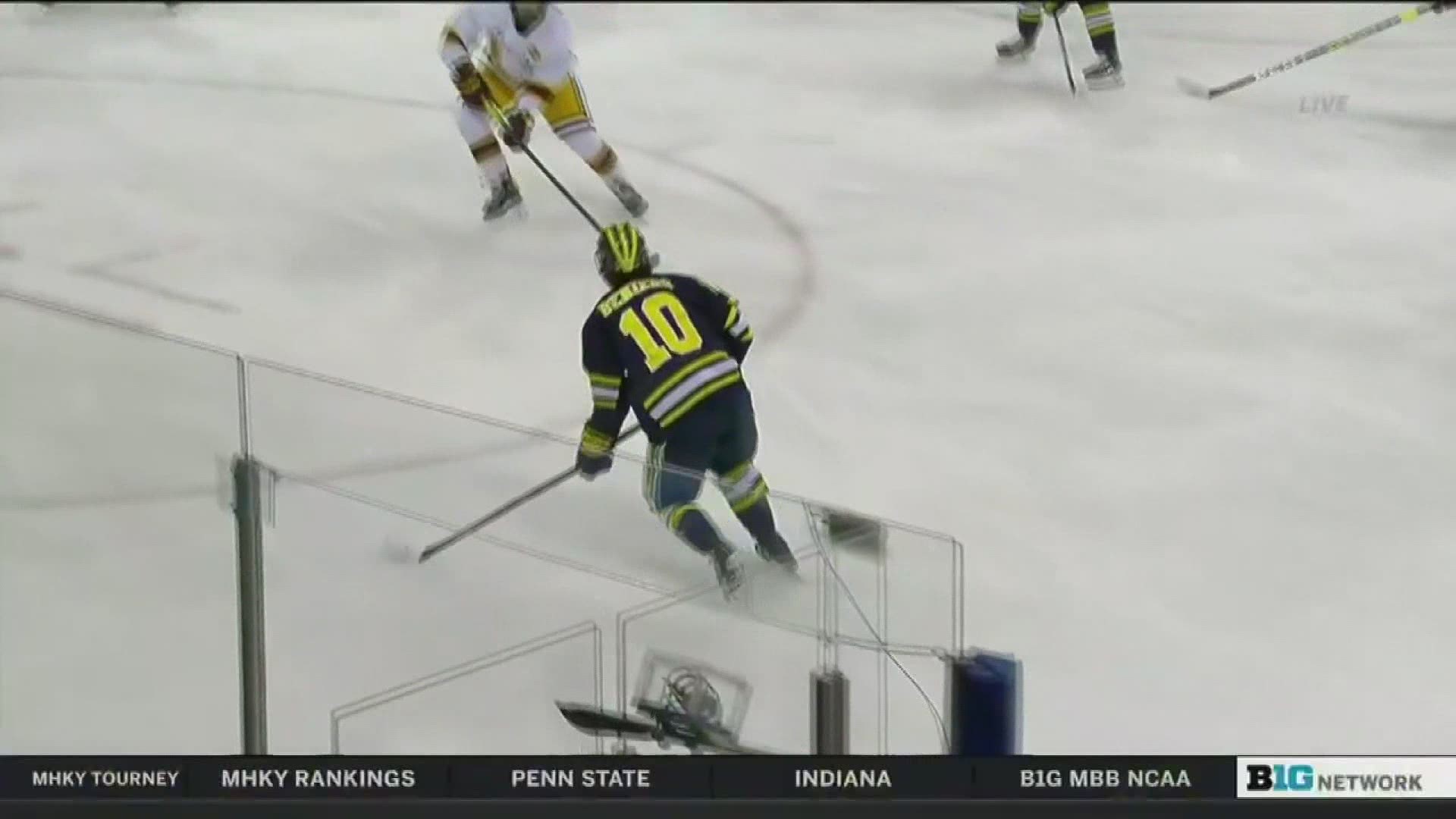