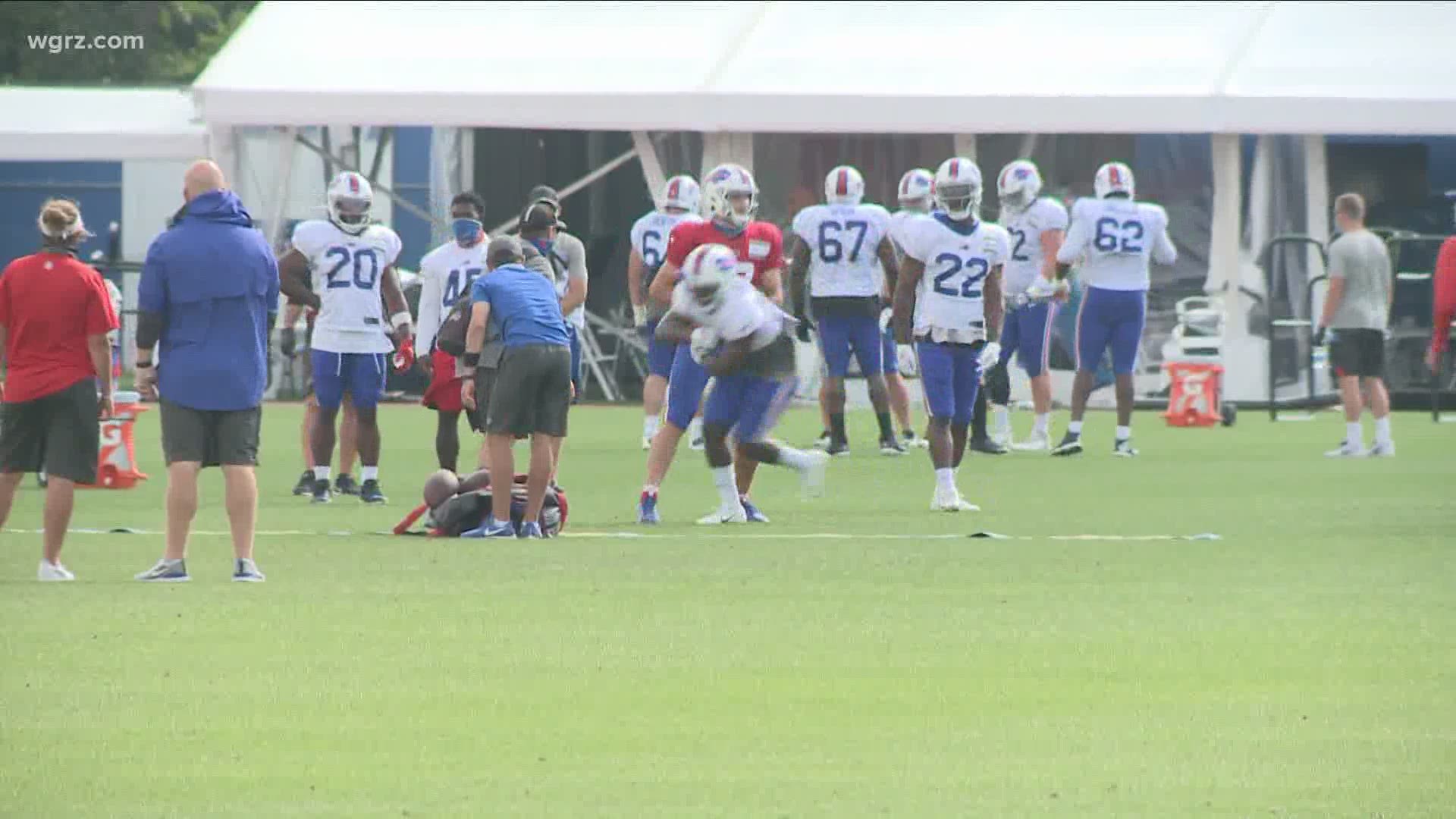 Beane made the comment on the team-sponsored "One Bills Live" broadcast and was referring to the prospect of cutting a player at the lower-end of the Bills' 53-man roster. Beane says the payoff would allow the Bills to return to a sense of normalcy after NFL rules restricted the number of players and coaches who could gather at one time last year.

The NFL is loosening its restrictions for teams whose staff and players have been fully vaccinated, but has yet to announce guidelines for when teams begin practice.