OBJ also got a haircut as well! 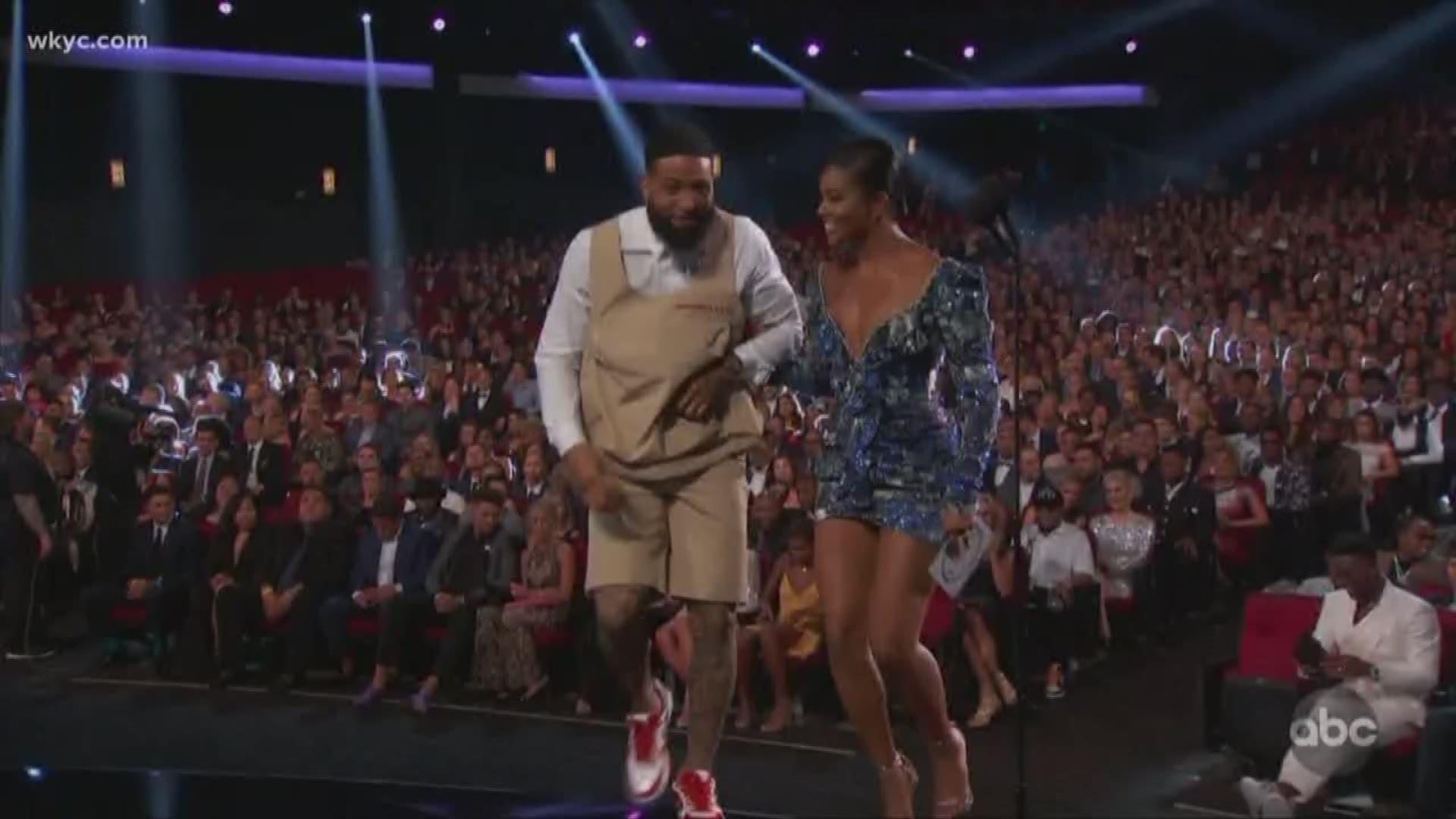 CLEVELAND — Was he fly fishing?  Was he wearing a kangaroo outfit? Was he bagging groceries at Giant Eagle or working behind the counter at FotoMat?

Those were just some of the snarky responses on social media to Cleveland Browns wide receiver Odell Beckham Jr.'s outfit choice during Wednesday night's ESPY Awards. (Please note that OBJ also did get a haircut)

I'm no fashion critic, nor do I play one on television. But I thought OBJ looked like he was ready to punch the register at the grocery store and ask the customer if they would like paper or plastic.

As long as he's wearing the gear of the Cleveland Browns every Sunday (or Monday night) this fall and catching touchdowns, I could care less what my man wears on the red carpet. However, we couldn't resist sharing some of the social reaction.