The 26-year-old has started every game the last 3 seasons and was only called for one penalty in 2020.

Terms of Moton's extension weren't announced by the Panthers. ESPN insider Adam Schefter reported the deal is $72 million over four years, including $43 million guaranteed. The deadline for the Panthers to sign Moton to a multi-year contract was 4 p.m. Thursday, otherwise he'd have played the 2021-22 season on a one-year franchise tender for $13.7 million.

According to Panthers.com, the 26-year-old has started every game the last three seasons, played every offensive snap last season and was only called for one penalty. Moton has spent time playing both left and right tackle. The Panthers drafted Moton with the 64th overall pick in 2017 out of Western Michigan.

Locked On is the leading podcast network for local sports and is owned by WCNC Charlotte's parent company TEGNA.
Listen to Locked On here.

All of WCNC Charlotte's podcasts are free and available for both streaming and download. You can listen now on Android, iPhone, Amazon, and other internet-connected devices. Join us from North Carolina, South Carolina, or on the go anywhere. 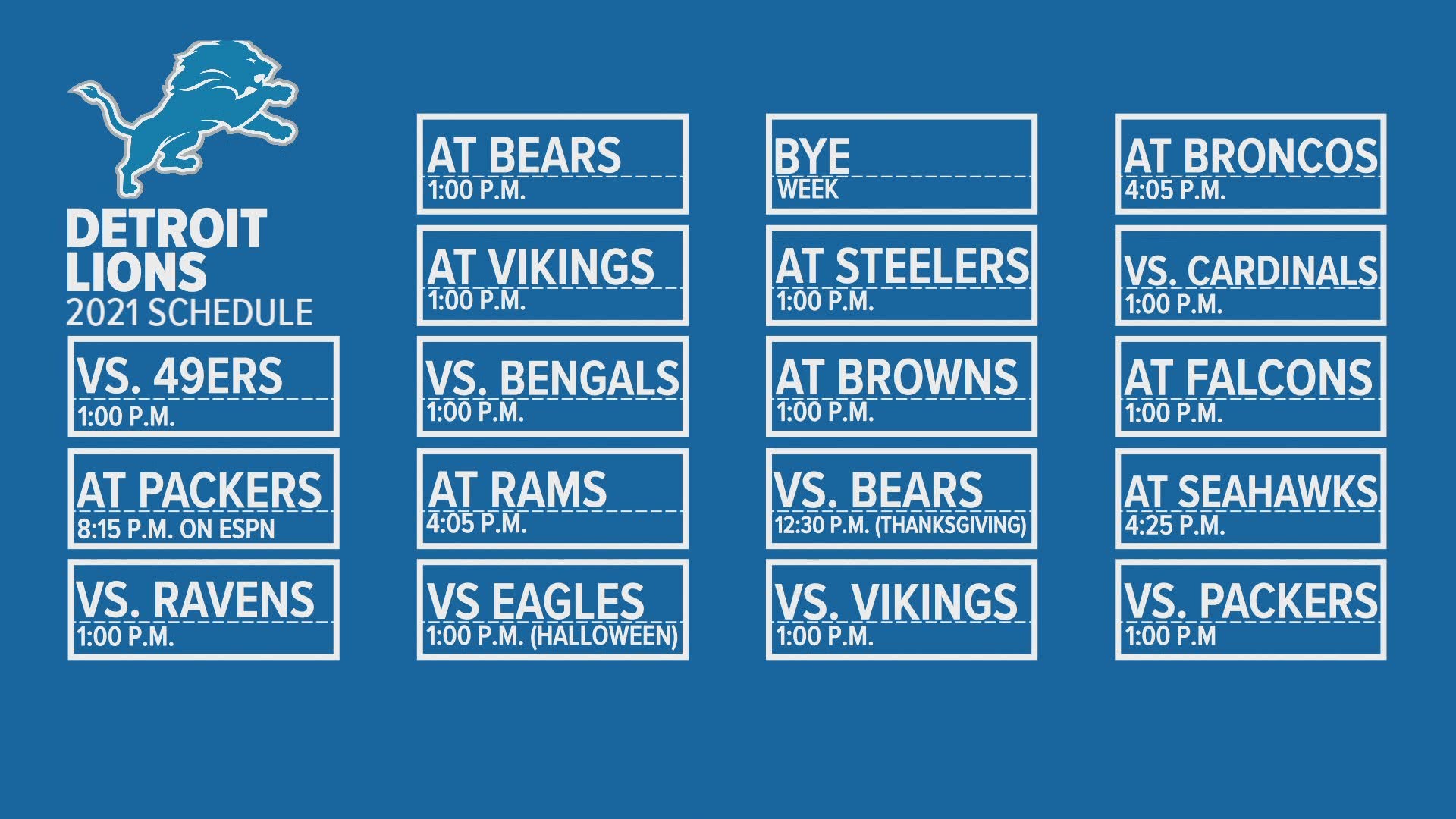