Barry Sanders responded on Twitter Friday asking Brooks if he would be his "VP."

DETROIT — Barry Sanders is joining in on the fun, after people online accused Garth Brooks of supporting Bernie Sanders when the country star wore a Lions jersey.

The whole thing started when Brooks wore a number 20 Barry Sanders jersey during his show last weekend at Ford Field. Internet users mistakenly thought he was wearing a Bernie Sanders jersey and endorsing the Vermont senator who is running for president.

Barry Sanders responded on Twitter Friday asking Brooks if he would be his "VP."

Brooks responded saying he would run any race with Barry.

The Lions even got involved in the scuttle and Tweeted, "He's got our vote." Along with the goat emoji.

No one has heard from Bernie Sanders on the matter.  Although he may have an interest in replying, because Sanders did win Michigan in 2016 Democratic Primary beating Hillary Clinton.

Michigan's Primary is less than two weeks away, taking place on Tuesday, March 10. Barry Sanders will not be on the ballot, along with his V.P. Garth Brooks 😢 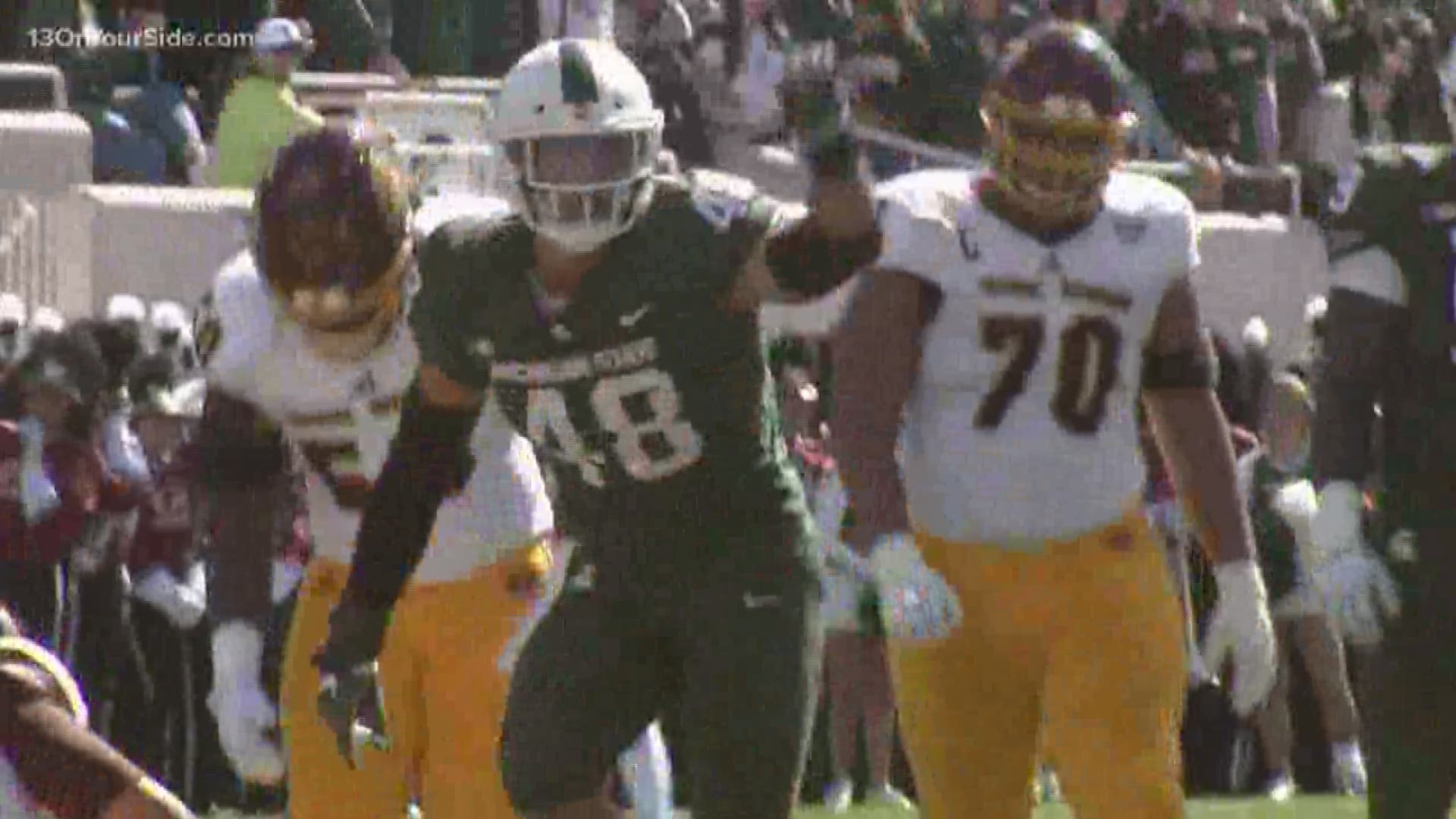