Cornelius Fredericks name will be on the back of a Detroit Lions helmet.

DETROIT — The NFL regular season starts on Sunday, Sept. 13, and ahead of the first game, the Detroit Lions released a preview of the names and social justice messages that will be displayed on their helmets.

In a Twitter thread under the hashtag "we won't be silent," the Lions showed helmets with the names of Ahmaud Arbery, a Black man who was shot while jogging in Georgia earlier this year, and Trayvon Martin, a Black teen who was shot and killed while walking to his Florida home in 2012.

Other messages include: "It takes all of us," "End racism," "Stop hate," and "Black Lives Matter."

The name of Michigan teen will also be on one of the helmets. Cornelius Fredericks, 16, died after being restrained for 12 minutes at a Kalamazoo youth home in April. Nearly 30 hours later, the teen died in the hospital after suffering cardiac arrest. A lawsuit has been filed on behalf of his family, and the staff members involved are facing criminal charges.

Fredericks death led to Lakeside Academy being shut down and a state investigation. He gained national attention in June when civil rights attorney Geoffrey Fieger filed the lawsuit.

"Cornelius' life matters and he did not deserve to die that way at such a young age," Jones said in a statement on the Lions' Instagram page. "I want to avoid needless deaths and help improve the system of institutional care for youth and bring awareness to mistreatment to countless children that have been injured or killed as a result of these types of restraints, which are used as a way to punish children and should not be used."

Professional sports leagues and teams have joined a national reckoning over race and police brutality that has been at the forefront following the May death of George Floyd. The Lions skipped practice in August after police shot Jacob Blake in Kenosha, Wisconsin.

The Lions are competing against the Chicago Bears in the opener. MLive reports that many Lions players plan to protest ahead of Sunday's game.

The team posted a statement on their Instagram Saturday afternoon, saying that over the past five months they have been listening and learning.

"We support everyone's right to stand, kneel or remain in the locker room during the anthem. We support and respect the ideals of our teammates. Unity does not always mean the same thing," the statement read in part. 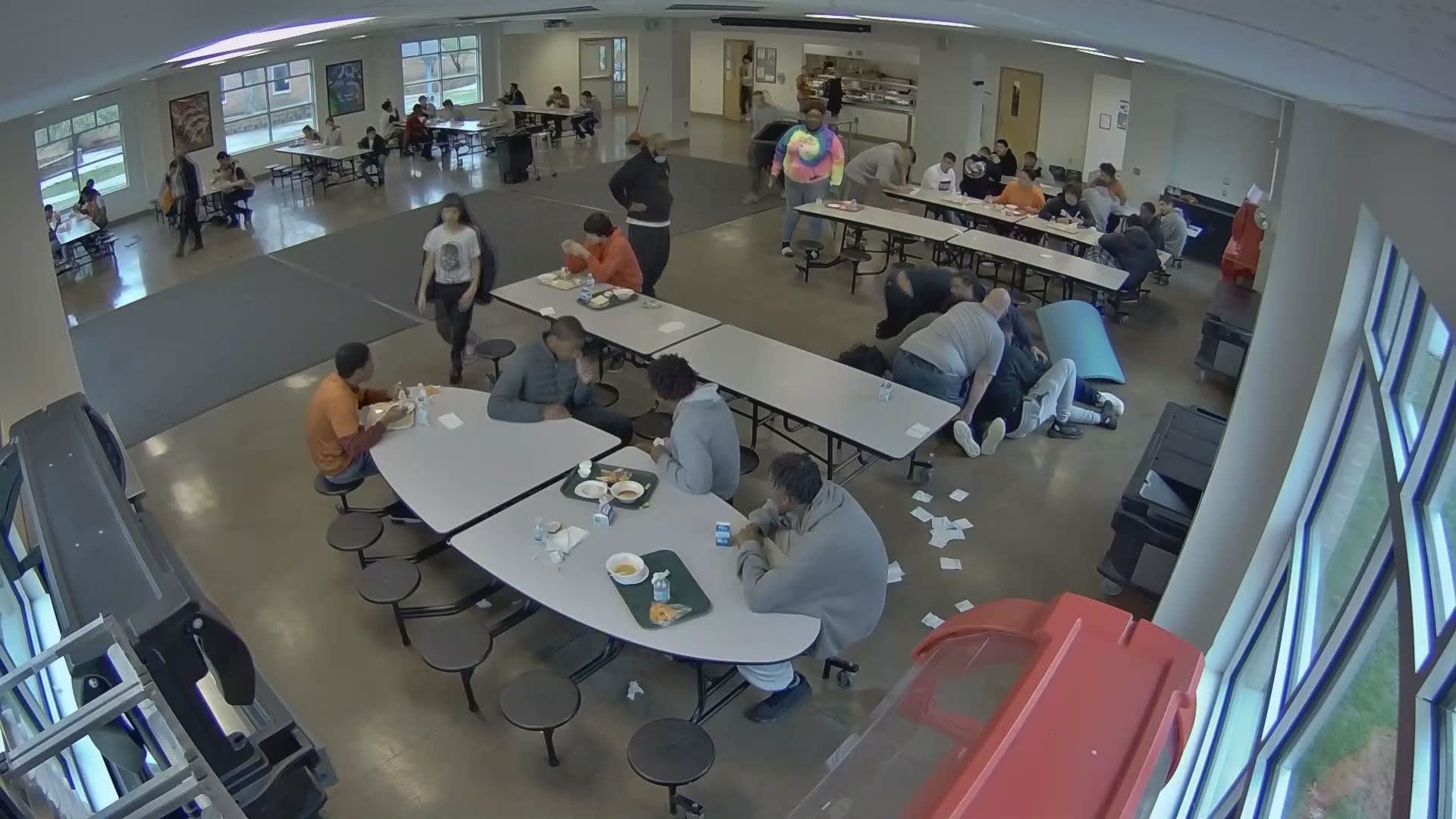