"It's gotta be tough to be a Lions fan." 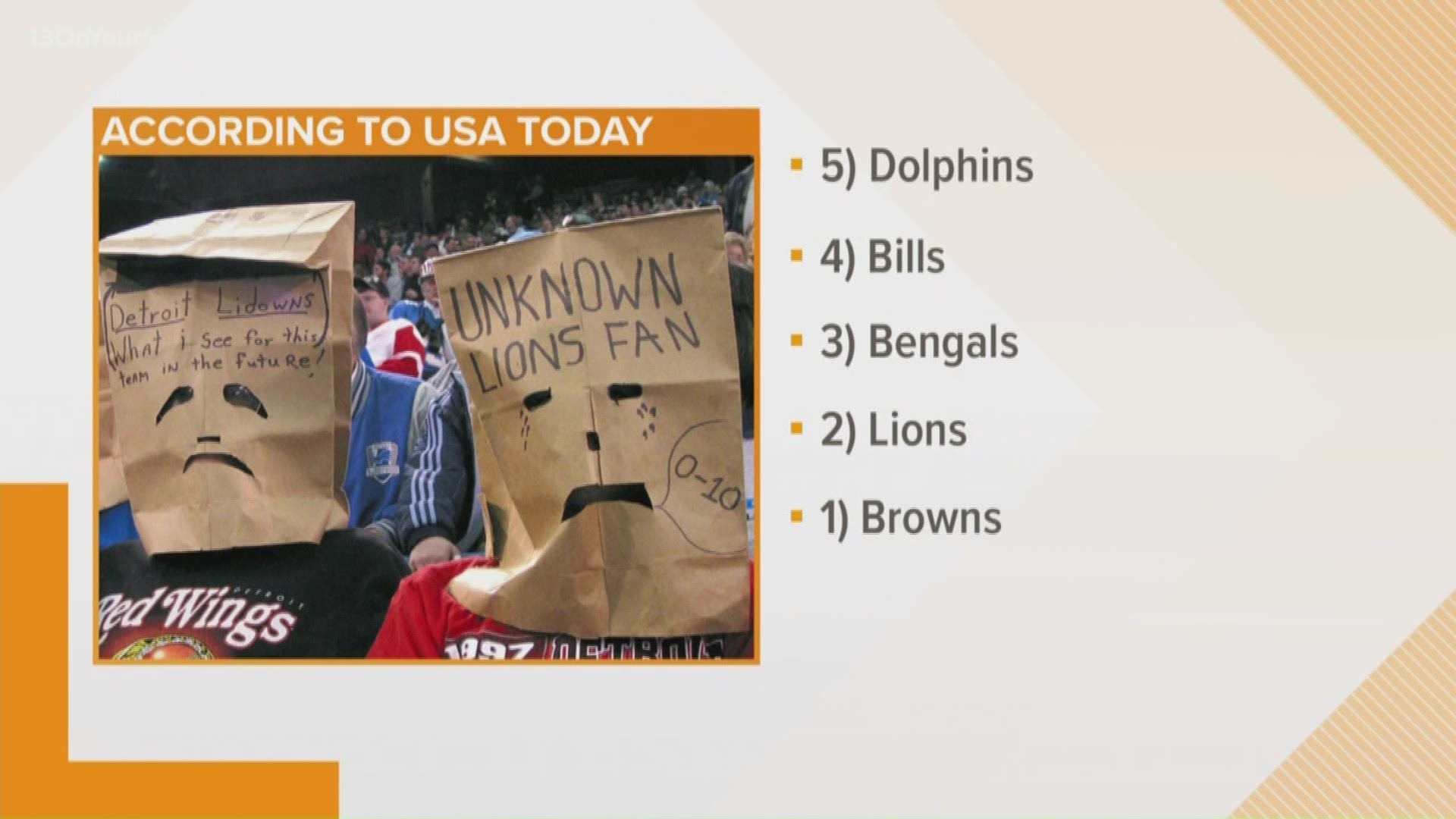 DETROIT — "The Lions are undefeated." It's a sentence that has rarely been said about the Detroit Lions over the last two decades, but it's the truth right now.

However, that didn't stop USA Today's For The Win (FTW) from ranking the Lions as the second most embarrassing NFL franchise based on what they have accomplished recently.

"It's gotta be tough to be a Lions fan."

This season has been an interesting one so far. They blew an 18-point lead in Week 1 against the Arizona Cardinals but salvaged a tie. In Week 2, they held off the Los Angeles Chargers in the second half and scored a fourth-quarter touchdown for a 13-10 win. And last Sunday, they went back-and-forth with the Eagles but came out on top, 27-24.

They will be tested on Sunday, Sept. 29, however, when they host the undefeated Kansas City Chiefs.

It might be tough to be a Lions fan, but they always remain hopeful. At at least the Lions aren't the No. 1 most embarrassing team—the Cleveland Browns. 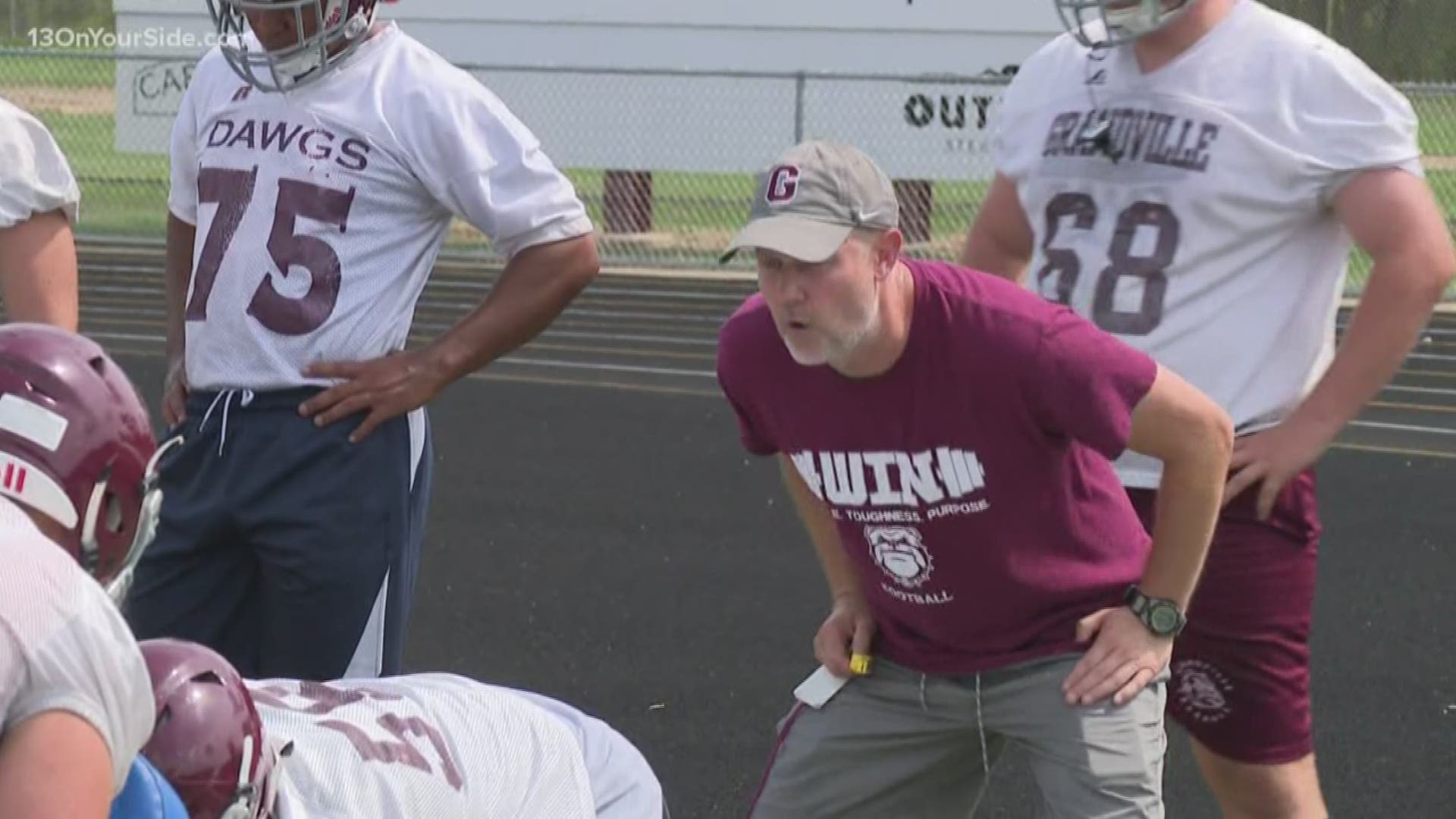