The Lions (2-1-1) scored the first 10 points and, after Kansas City pulled into two ties, went back ahead late in the second, third and fourth quarters.

DETROIT (AP) — Darrel Williams ran for a go-ahead, 1-yard touchdown with 23 seconds left for his second score in the fourth quarter, lifting the Kansas City Chiefs to a 34-30 win over the Detroit Lions.

Detroit drove to the Kanas City 44 on the final drive and Matthew Stafford heaved two passes toward the end zone that were incomplete, ending the game.

The Chiefs (4-0) went ahead for the first time Sunday early in the third quarter when Bashaud Breeland recovered Kerryon Johnson's fumble and returned it 100 yards, taking advantage of everyone on the field appearing to stop momentarily and the officials not blowing a whistle. The pivotal play stood after review.

The Lions (2-1-1) scored the first 10 points and, after Kansas City pulled into two ties, went back ahead late in the second, third and fourth quarters.

Stafford threw a 6-yard touchdown pass to Kenny Golladay with 2:26 left to give Detroit a 30-27 lead. The call on the field stood after a review, which showed Golladay got both feet in the end zone. Golladay had a touchdown overturned by review early in the third because he appeared to lose control of the football as he hit the turf.

Kansas City started the winning drive on its 21. Mahomes converted a fourth-and-8 from his 34 with a 15-yard run to help him finish with a career-high 56 yards rushing and he completed just enough passes to set up Williams for a short run to take the lead for good.

Mahomes was 24 of 42 for 315 yards. The reigning MVP had thrown at least two touchdown passes in 14 straight games, one short of the NFL record set by Peyton Manning.

Stafford was 21 of 34 for 291 yards with three touchdowns, including two to Golladay and one to T.J. Hockenson. Stafford's second touchdown pass of the game — and first to Golladay — put Detroit up 23-20 and followed a fifth fumble in the third quarter. Johnson had 125 yards rushing on 26 carries.

Lions: Hockenson (concussion) was carted off the field in the third quarter and S Quandre Diggs (hamstring) left in the first quarter. 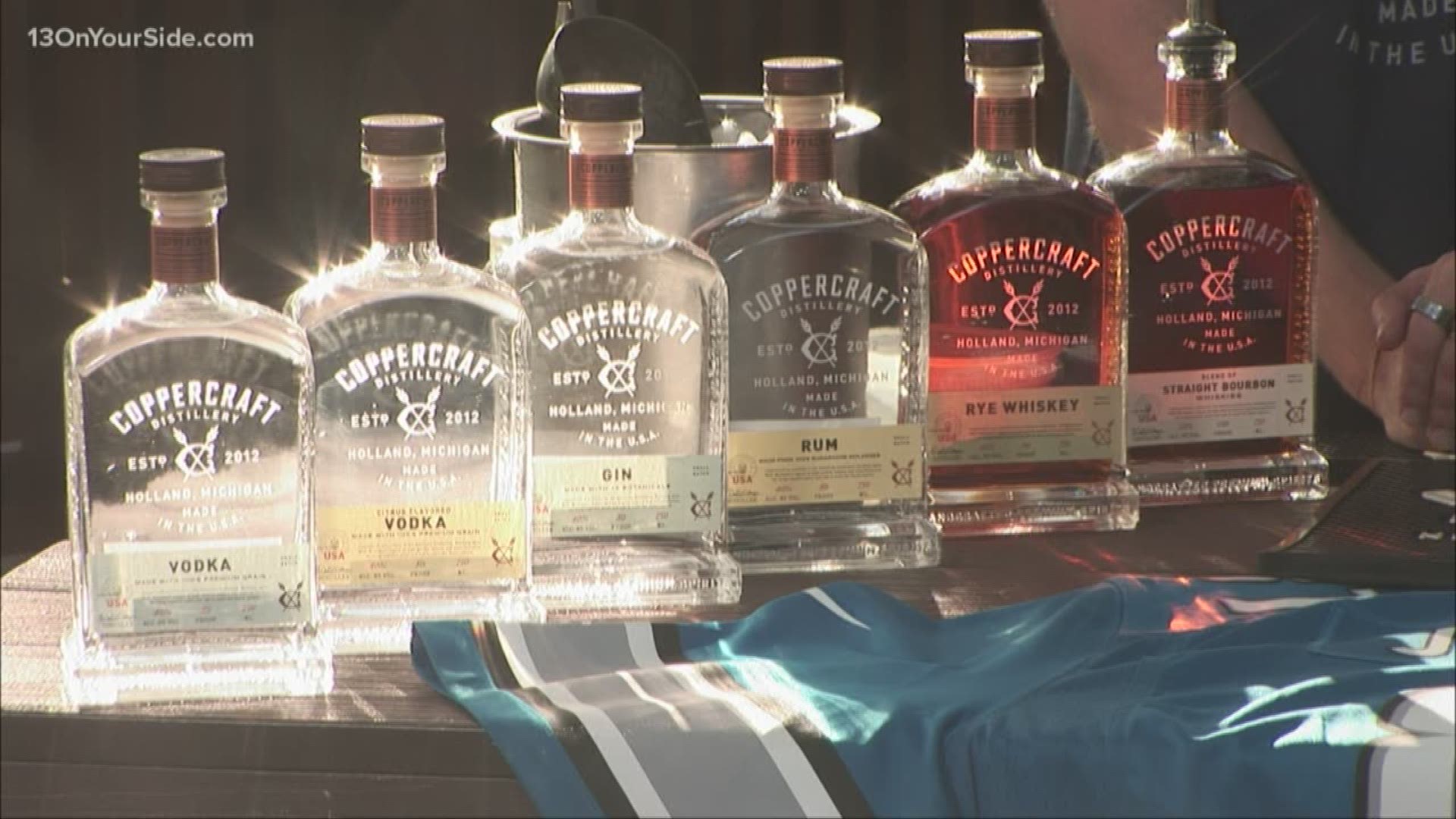