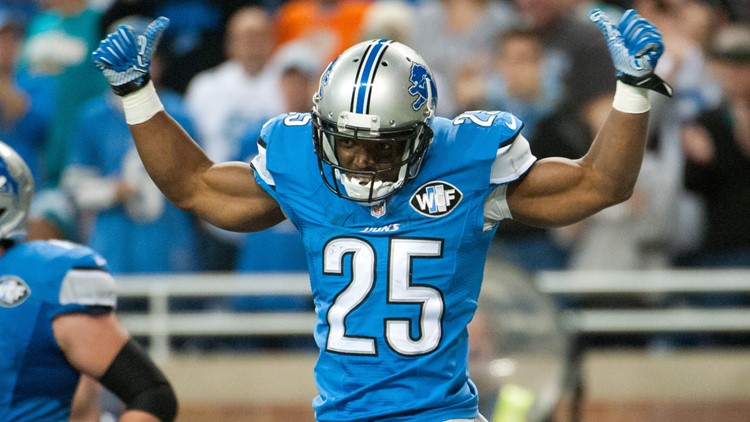 ALLEN PARK, Mich. — The Detroit Lions have released running back Theo Riddick after six seasons with the team.

Coach Matt Patricia announced the move Saturday while confirming the signing of defensive lineman Mike Daniels. Riddick was second on the Lions last season with 61 receptions. He also rushed for 171 yards on 40 carries.

Riddick has been a valuable pass catcher. He has 285 receptions in his career, including a career-high 80 in 2015. But rookie Kerryon Johnson boosted the Lions' running game last year, and Detroit also added C.J. Anderson to the backfield this offseason.

"Obviously, bringing in Mike, we needed to find a spot," Patricia said. "Theo obviously is a great professional. He's a great player. He did a lot of great things for us through the course of the years. We have all the respect in the world for everything that he's done, but in many of those situations, we're just going to try to do what's best for the team."

The 30-year-old Daniels, a former Pro Bowler, was released earlier in the week after seven seasons with Green Bay. Daniels started nine games for the Packers last season.