Harrison didn't attend the Lions' mandatory minicamp during this past offseason, hoping to get a new deal.

The team announced the signing Thursday. Harrison, who has two years left on the $46 million contract he signed with the New York Giants, is under contract for an additional season with the Lions.

Detroit acquired the former All-Pro player in a trade from the Giants last season for a fifth-round draft pick. He didn't attend the Lions' mandatory minicamp during this past offseason, hoping to get a new deal.

The run-stuffing tackle has 436 career tackles, nine sacks, forced four fumbles and made an interception during seven seasons. 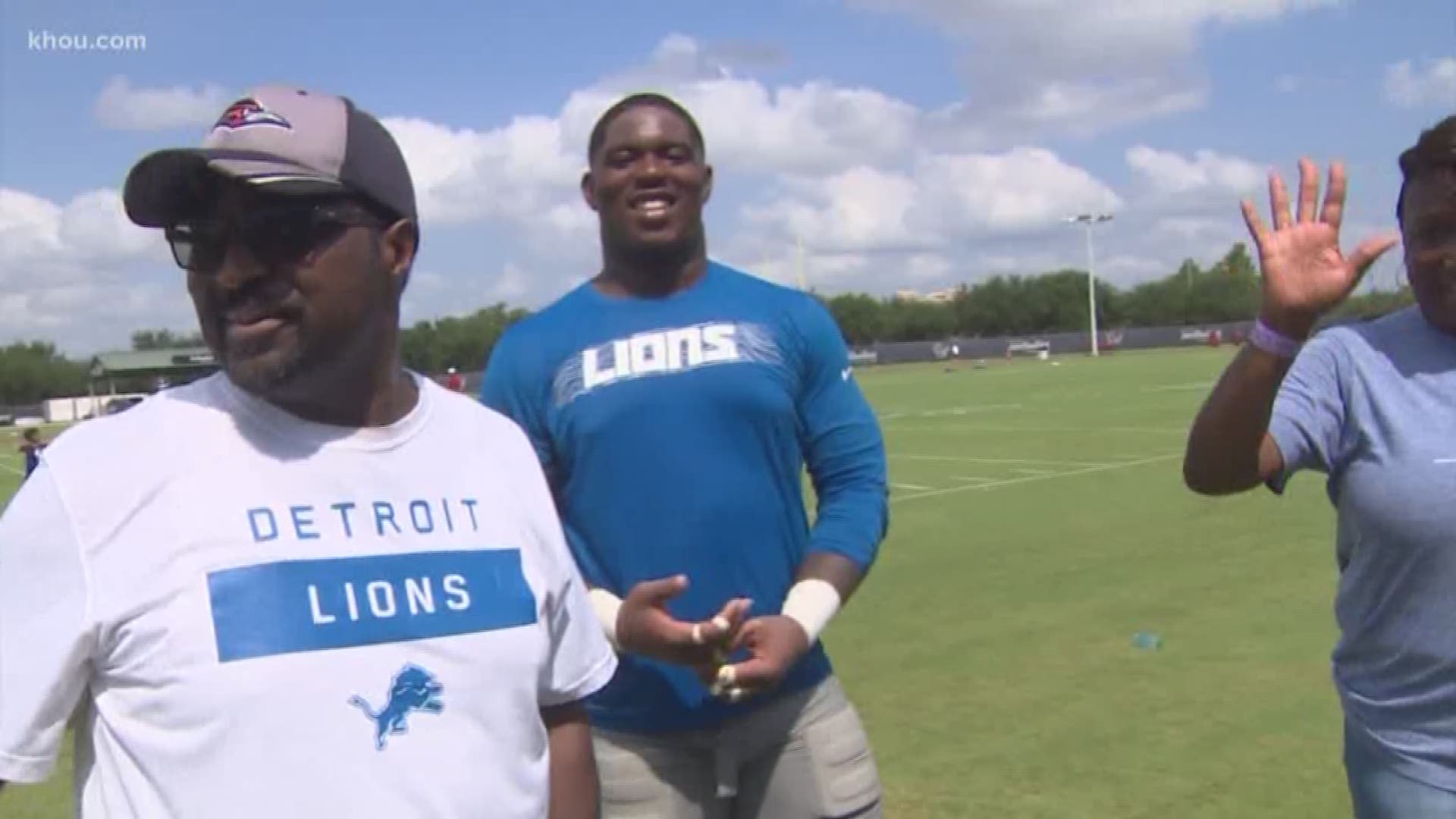