The Packers might not have pulled it off if not for two penalties for illegal hands to the face against Detroit's Trey Flowers. 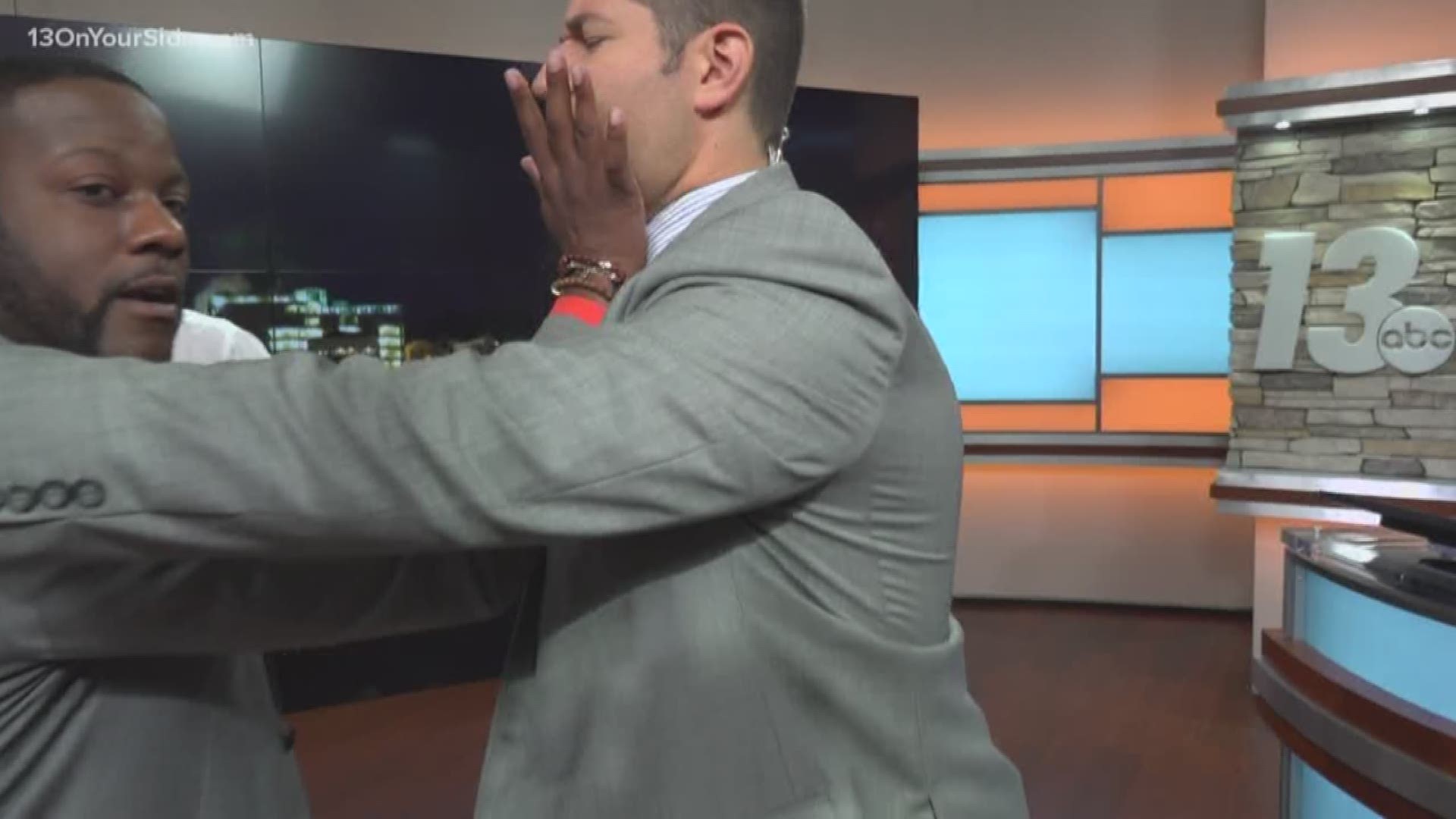 Aaron Rodgers completed 24 of 39 passes for 283 yards and two touchdowns, including a beautiful 35-yard throw to Allen Lazard for his first career score.

Rodgers linked up with Jamaal Williams for the other score. Williams finished with 104 yards on 14 carries for Green Bay, which captured its first win in five tries against its NFC North rival.

The Packers might not have pulled it off if not for two penalties for illegal hands to the face against Detroit's Trey Flowers, the second of which allowed Green Bay to run the clock down to 2 seconds before Crosby's game-winner. In both cases, replays showed Flowers' hands on the neck or shoulder of a Packers lineman.

Matthew Stafford finished 18 of 32 for 265 yards and was sacked three times.

Kerryon Johnson scored the lone touchdown for the Lions from 1 yard out in the first quarter.

Kenny Golladay had 121 yards on five catches for Detroit.

Preston Smith and Za'Darius Smith each had a sack for Green Bay.

Packers: WR Marquez Valdes-Scantling had his right leg bend under him on a tackle in the second quarter. He was able to walk off under his own power. WR Geronimo Allison was carted off the field following a helmet-to-helmet hit by Tracy Walker on the first play of the third quarter. He did not return. Allison was being evaluated for a chest injury and a concussion.