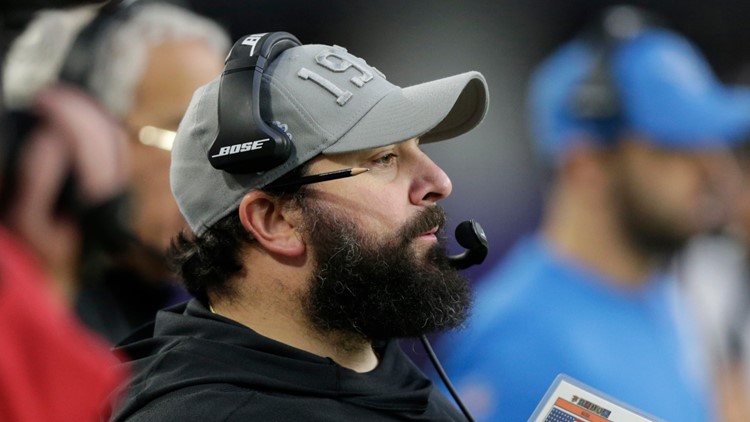 Photo by: AP
Detroit Lions head coach Matt Patricia watches from the sideline during the first half of an NFL football game against the Minnesota Vikings, Sunday, Dec. 8, 2019, in Minneapolis. (AP Photo/Andy Clayton-King)

Lions coach Matt Patricia announced the moves two days after the franchise ended its worst season in a decade.

Patricia and general manager Bob Quinn were told late in the regular season they would be retained in 2020.

Detroit ended the year on a nine-game skid for its longest losing streak since going 0-16 in 2008.