This is the first time DeBorah A. Little is returning to Canton for Enshrinement Week events since the death of her husband earlier this year. 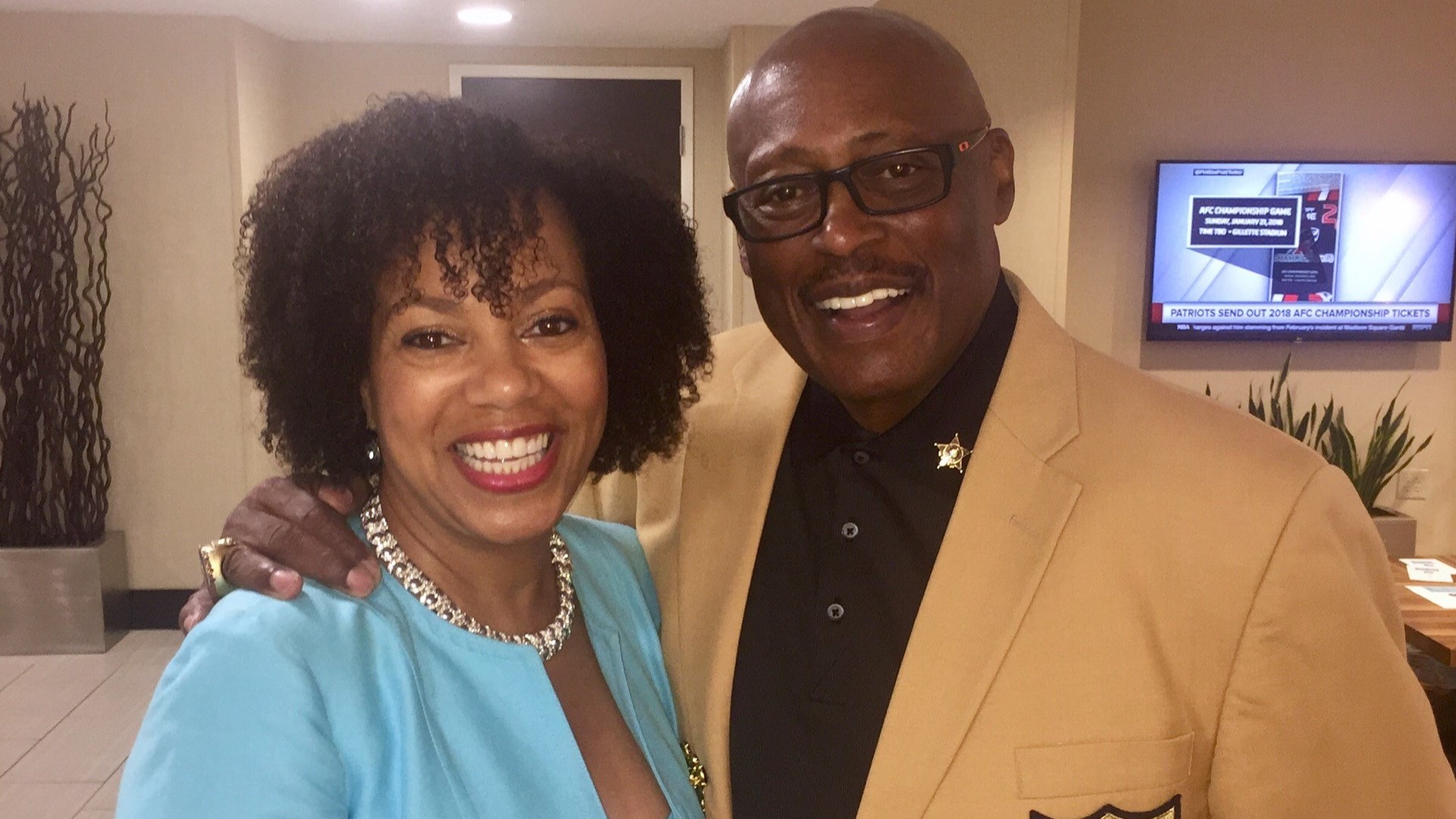 CANTON, Ohio — Enshrinement Week events begin today in Canton for the Pro Football Hall of Fame. This year, the wives of Hall of Fame players are coming together to give back to the Northeast Ohio community.

“The Cleveland, Canton, Akron community really, really shows up and loves on us like crazy,” says DeBorah A. Little, wife of 2010 Hall of Fame Inductee Floyd Little #44. “Now we want to give that love back to you.”

Little’s husband, a Denver Broncos and Syracuse legend, passed away earlier this year. This is the first time Little will return to Canton without him. This is also the first time she is leading a charge to serve.

A group of Pro Football Hall of Fame wives are collaborating with the YWCA Canton, the Stark Library and Links, Inc. to put on a Women Empowering Women panel discussion at the YWCA Canton on the first day of Enshrinement Week.

The program will also feature volunteers reading to children in breakout rooms to promote child literacy.

Around 11:30 a.m. Thursday, people can log on to the Stark Library Facebook page to hear Tara Greene read the children's book The Rainbow Fish. Greene is the wife of the late Kevin Greene, who was inducted into the Pro Football Hall of Fame in 2016 and passed away in December of 2020.

“This is just our way of getting focused and giving back and serving in honor of our husbands,” Little says.

The three PFHOF wives featured prominently in the program (Little, Greene and LaTresa Doleman, the wife of 2012 Inductee Chris Doleman) have all recently endured the deaths of their husbands.

“I believe that they’ve been right here with us cheering us on saying ‘thank you for giving back to the community that has loved us so well," Little says referring to their late partners.

Tickets are no longer available for the empowerment panel, but everyone is invited to participate in the Facebook Live book reading. Click here to join. 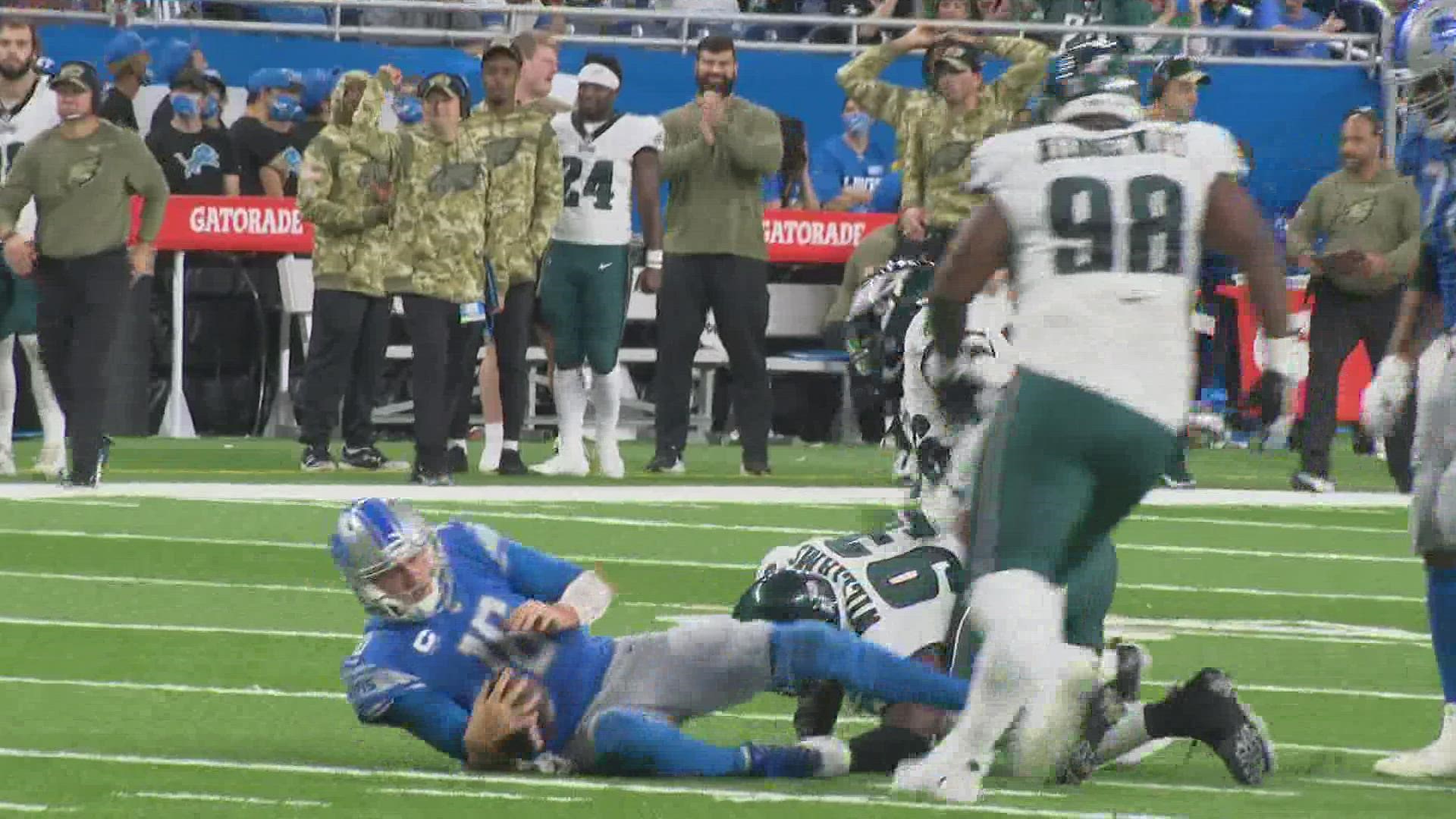 Lions are now 0-8, another winless season looks more and more like a possibility