Griffins set to return to the ice next month 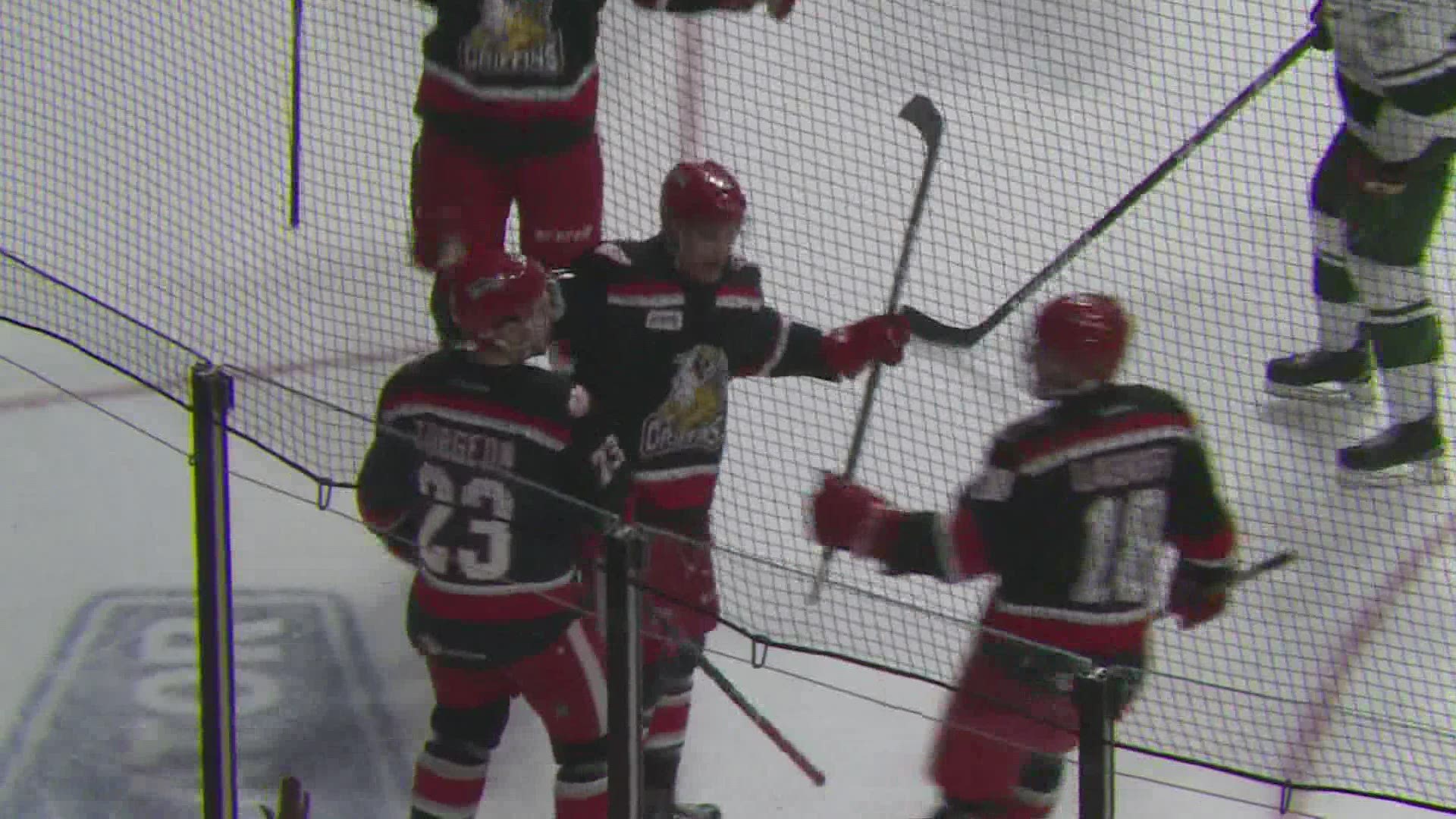 GRAND RAPIDS, Mich. — The American Hockey League Board of Governor's held a vote on Monday and decided that the league will return to action on Feb. 5 for all except three teams.

The Charlotte Checkers, Milwaukee Admirals and Springfield Thunderbirds will be the only teams not playing this season when the AHL resumes.

Further details, including schedule formats and playoffs, are still to be determined.

The AHL announced that it will operate in five divisions this season.

Four teams have been granted provisional relocations for the 2020-21 season: the Binghamton Devils will play in Newark, N.J.; the Ontario Reign will play in El Segundo, Calif.; the Providence Bruins will play in Marlborough, Mass.; and the San Diego Gulls will play in Irvine, Calif.