The Blues blew a two-goal lead in the third-period lead and needed Ryan O'Reilly's late goal to send it to overtime. The Red Wings have lost eight straight.

DETROIT — David Perron scored at 1:28 of overtime to give the St. Louis Blues a 5-4 victory over the Detroit Red Wings on Sunday night.

The Blues blew a two-goal lead in the third-period lead and needed Ryan O'Reilly's late goal to send it to overtime. The Red Wings have lost eight straight.

Perron scored from the left circle after circling with the puck for a few seconds. He has six goals this season.

O'Reilly had two goals and two assists and Perron added three assists. Brayden Schenn had a goal and an assist, Zach Sanford also scored, and Jordan Binnington made 29 saves for the defending champion Blues.

Dylan Larkin and Tyler Bertuzzi each had a goal and an assist for Detroit, Filip Hronek and Valtteri Filppula added goals, and Jonathan Bernier made 15 stops.

O'Reilly's power-play goal tied it at 4-4 with 4:18 left in regulation. He put in a one-timer from the slot.

Bertuzzi gave the Red Wings a 4-3 lead with 8:09 left in the third when his shot from the bottom of the right circle — off the faceoff — went in off Binnington. It was Bertuzzi's fifth goal.

Larkin brought the Red Wings to 3-2 1:44 into the third with his third goal.

Filppula tied it at 3 at the 6-minute mark, with his first goal.

Hronek put the Red Wings on the board, making it 2-1, with a power play goal 10:04 into the second period. It was Hronek's second goal and broke Detroit's 127:39 scoreless streak. 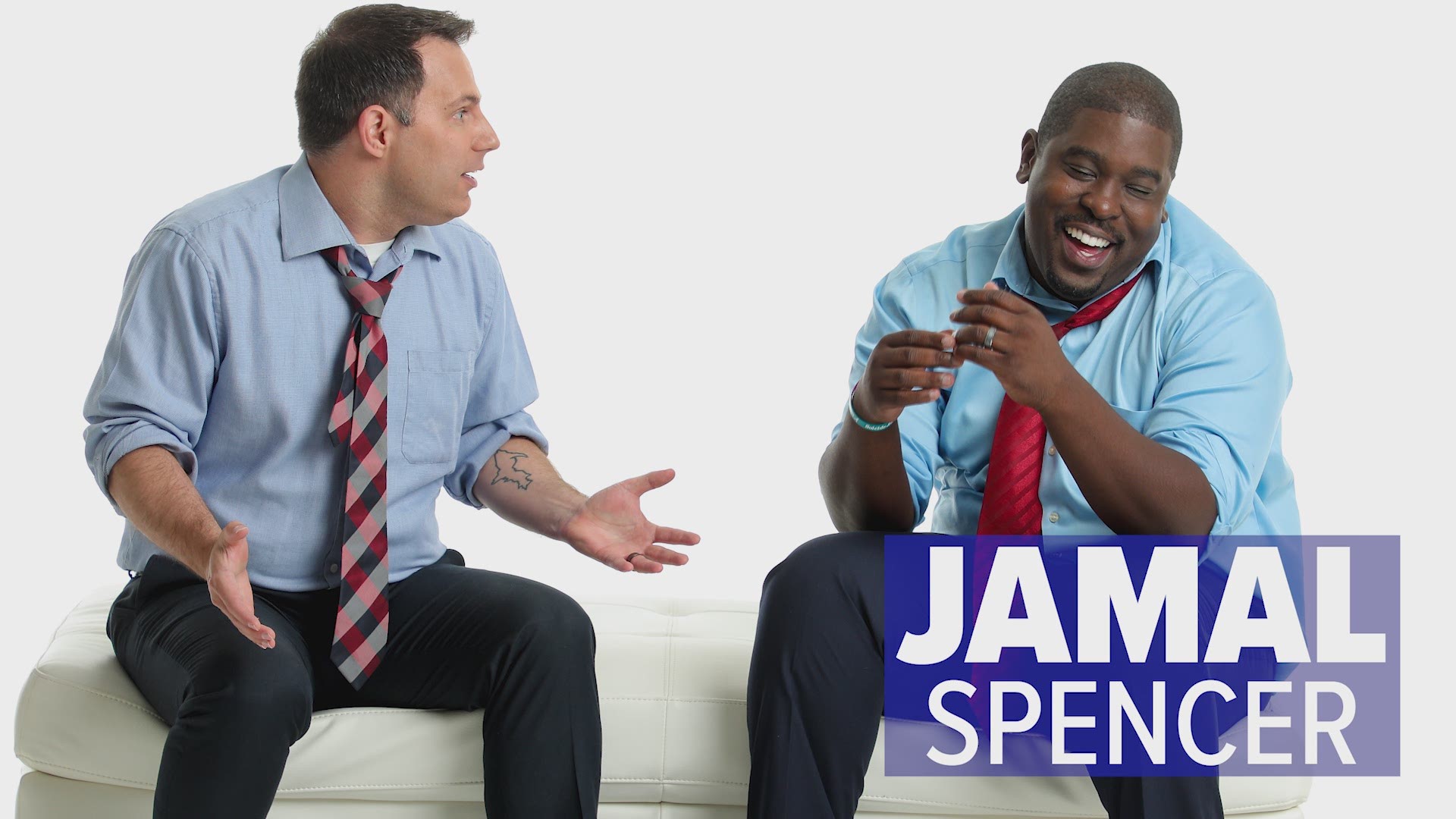