Detroit opened the season with a 5-3 win at Nashville.

DETROIT — Anthony Mantha scored his career-high fourth goal with 53.3 seconds left, lifting the Detroit Red Wings to a 4-3 victory over the Dallas Stars on Sunday night in their home opener.

Filip Hronek set up the goal with a centering pass after Dylan Larkin won a faceoff. Mantha also scored early in the third to put Detroit ahead and Roope Hintz pulled Dallas into a 3-all tie 33 seconds later with his second goal.

The Red Wings had a 5-on-3 power play for 40 seconds midway through the third and failed to take advantage.

Dallas, shooting for its first win in three games, led 2-0 after the first period after Hintz and Tyler Seguin scored.

Anton Khudobin made 29 saves for the Stars, who pulled their goaltender to add an extra skater in the final minute and put pressure on Bernier to hold on for the victory. Video review was used with 1.6 seconds left to determine Alexander Radulov didn't score when he tried to stuff the puck past Bernier.

NOTES: Red Wings D Trevor Daley left the game with a lower-body injury and F Frans Nielsen went off the ice late in the game after being hit in the head by a puck. ... Stars D Roman Polak was scratched with an upper body injury. ... Red Wings C Andreas Athanasiou was scratched with a lower-body injury. ... Niklas Kronwall, who retired this offseason following a 15-season career in Detroit, dropped the ceremonial first puck. ... Dallas lost its first two games by a goal to the Stanley Cup champion St. Louis Blues and the Eastern Conference champion Boston Bruins. ... Detroit opened the season with a 5-3 win at Nashville.

Stars: At Washington on Tuesday night. 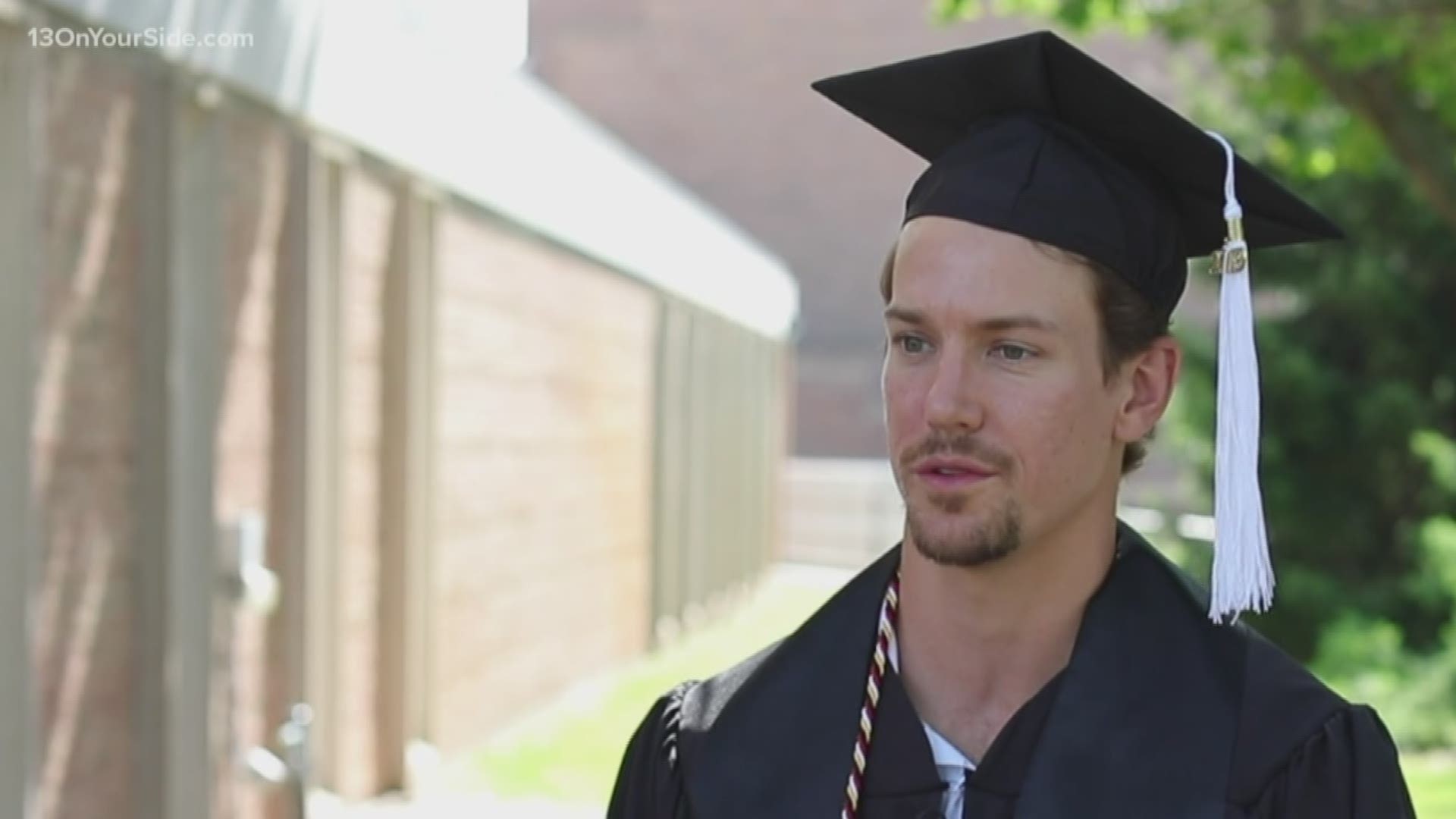