"I thought (that) was the worst defensively we've played in a while," Red Wings coach Jeff Blashill said. "I don't want to take anything away from Ottawa, they played hard. "I just thought that was as poor defensively as we've played. Sometimes when you try so hard you play a little bit dumb at times and you give up chances that you can't afford to give up."

Chris Tierney, Mark Borowiecki and Jean-Gabriel Pageau also scored to help the Senators improve to 2-6-1. Anders Nilsson made 34 saves for his first victory of the season.

"I think we outworked them from the first minute to all the way through to the last," Nilsson said. "It was nice to see that we got rewarded for all the hard work."

After Detroit scored twice in a 1:40 span early in the second period to take a 2-1 lead, Borowiecki tied it at 3:15 and Pageau made it a two-goal game with a short-handed goal at 5:27. Duclair scored late in the second and added an empty-netter in the third.

NOTES: Logan Brown made his season debut for Ottawa after being recalled from Belleville of the AHL. ... The Senators placed Colin White and Artem Anisomov on injured reserve. White will miss three to five weeks with a sore hip flexor/groin. Anisimov is expected to be out up to two weeks with a lower-body injury. ... Detroit's Alex Biega and Danny Dekeyser were healthy scratches. 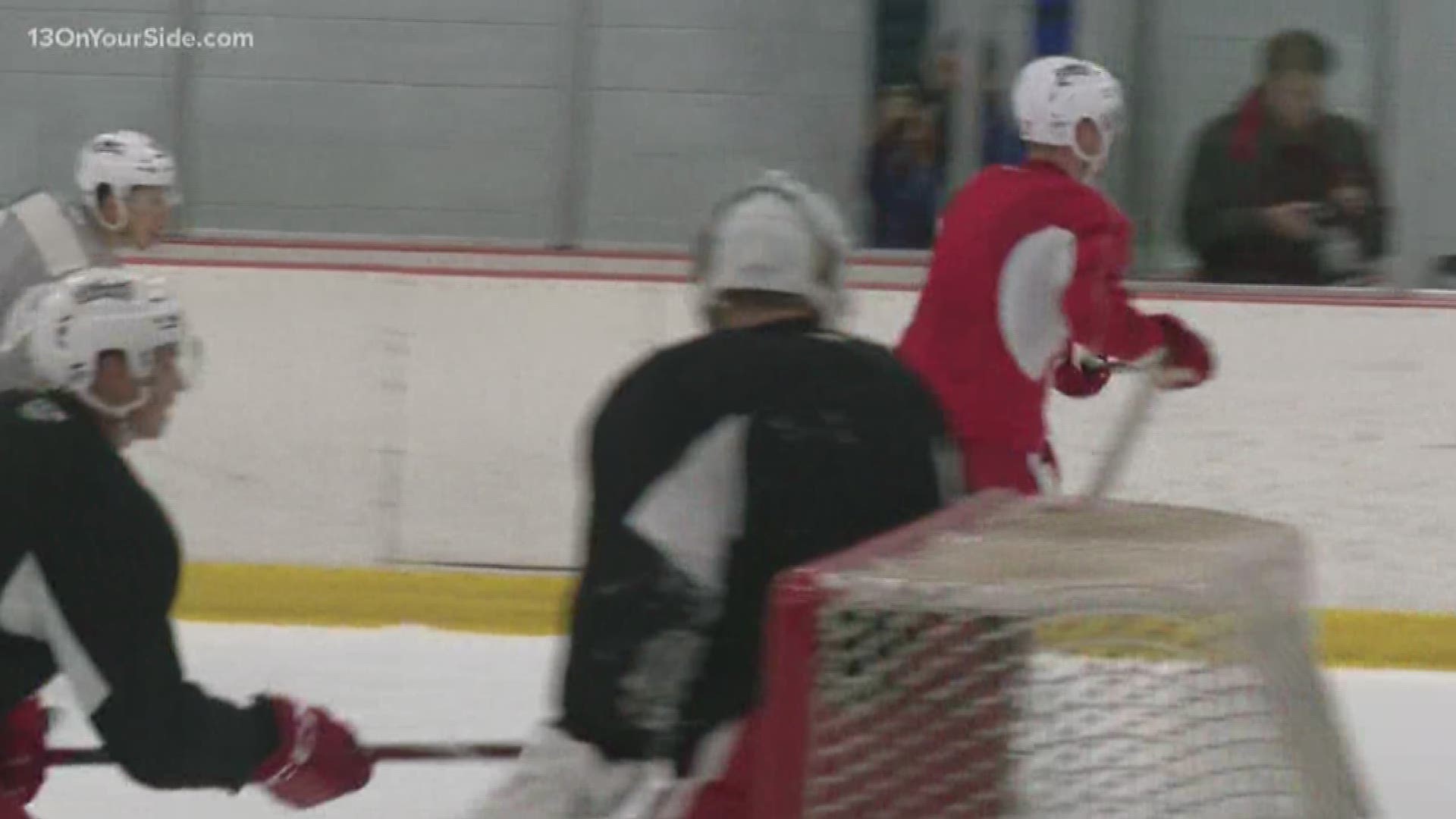 More sports new on 13 ON YOUR SIDE: