Oakridge star Quinn creates legacy on and off the field

Leroy Quinn owns school records in both career touchdowns and rushing yards. However, he says his greatest accomplishment is becoming a better student. 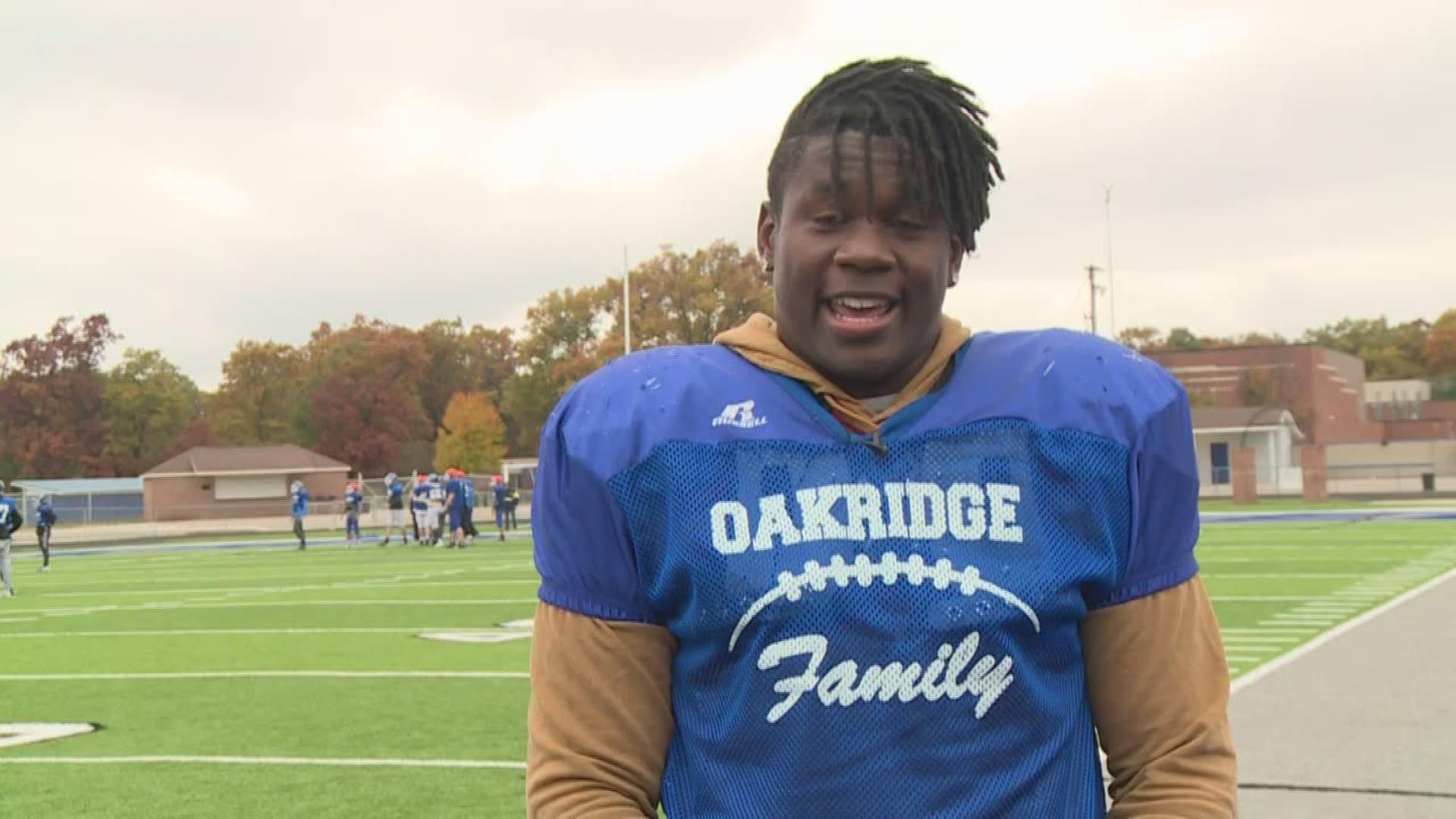 MUSKEGON, Mich. — Every time Leroy Quinn steps on to the football field, he does not mess around.

That attitude has made Quinn one of the best players ever at Oakridge High School. During his four years on the varsity team, Quinn has managed to compile 4,802 yards and 69 touchdowns. Both are school records.

But Quinn’s stats are only part of his legacy. While there were never questions he had the physical tools to play at the next level, there were plenty about his commitment to academics.

"Our school system is set up a little different," Quinn explains. "If you miss ten days and you don’t get a 77% or higher on an exam, you get an E which is equalivant to a D minus toward your GPA. I think I got five of those in my freshman year."

Quinn admits he didn’t have any direction. Then one day, his coach gave him some.

RELATED: 13 On Your Sidelines: Highlights from Week 8

RELATED: Vote for the 13 On Your Sidelines MVP Week 7

"Coach [Cary] Harger asked if football was something I wanted to do. I said, 'yeah!'" Quinn said. "That was a turning point for me. Realizing I need to get on my school stuff and make sure I’m focused 100 percent of the time."

"He realized he had the potential to do some great things in football," Harger said. "He finally started to buckle down." 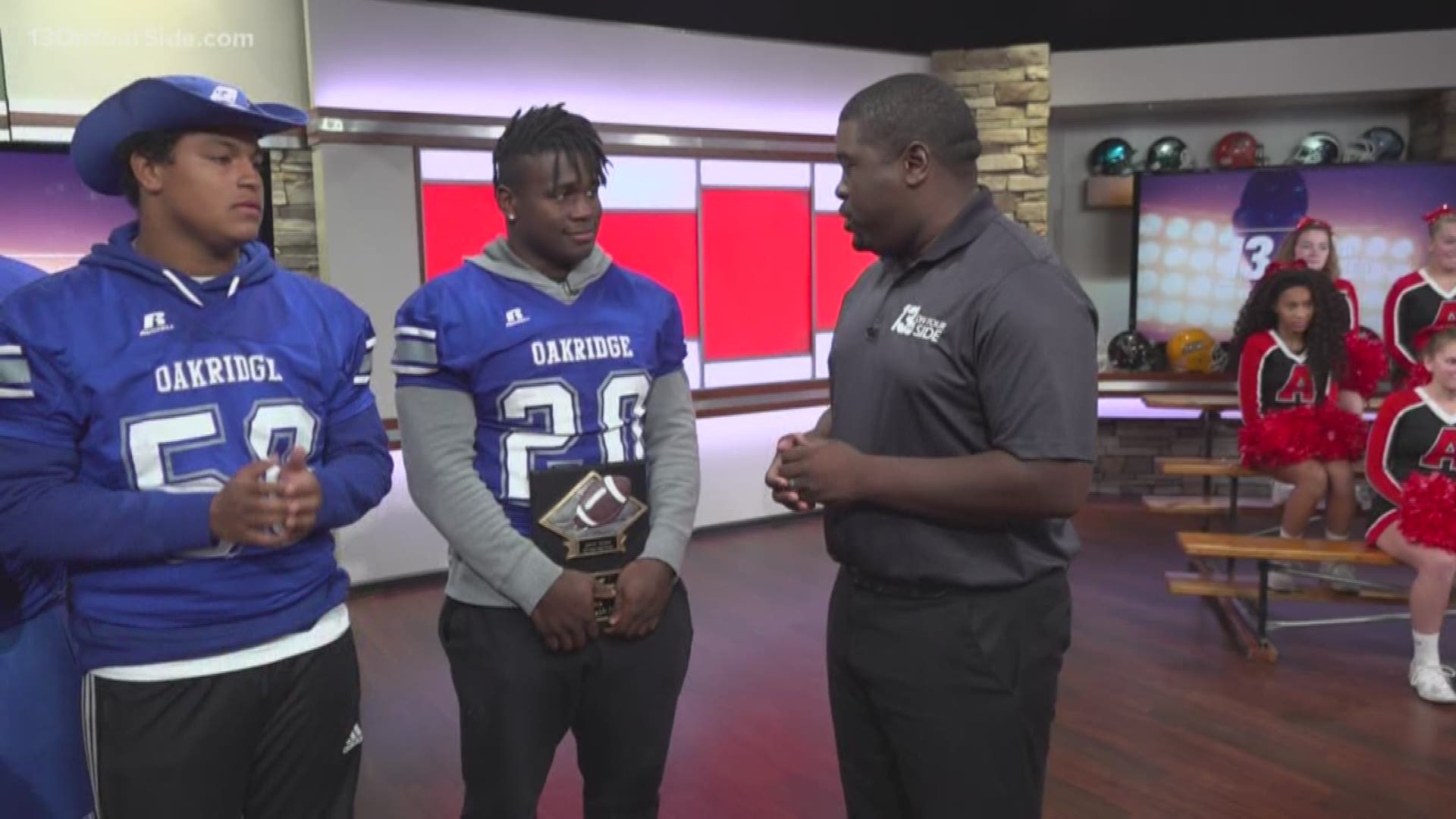 Even though Quinn doesn’t have any offers just yet, it looks like he is going to have plenty of options. Division II schools GVSU and Ferris State are interested in him, as well as Central Michigan in Division I.

"Football is definitely what I want to do," Quinn said. "Hopefully I get to where I want to go."

It sounds like he is well on his way.