Biathlete Lowell Bailey was ready to harness his rifle and hang up his skis, but a last minute call changed his mind. 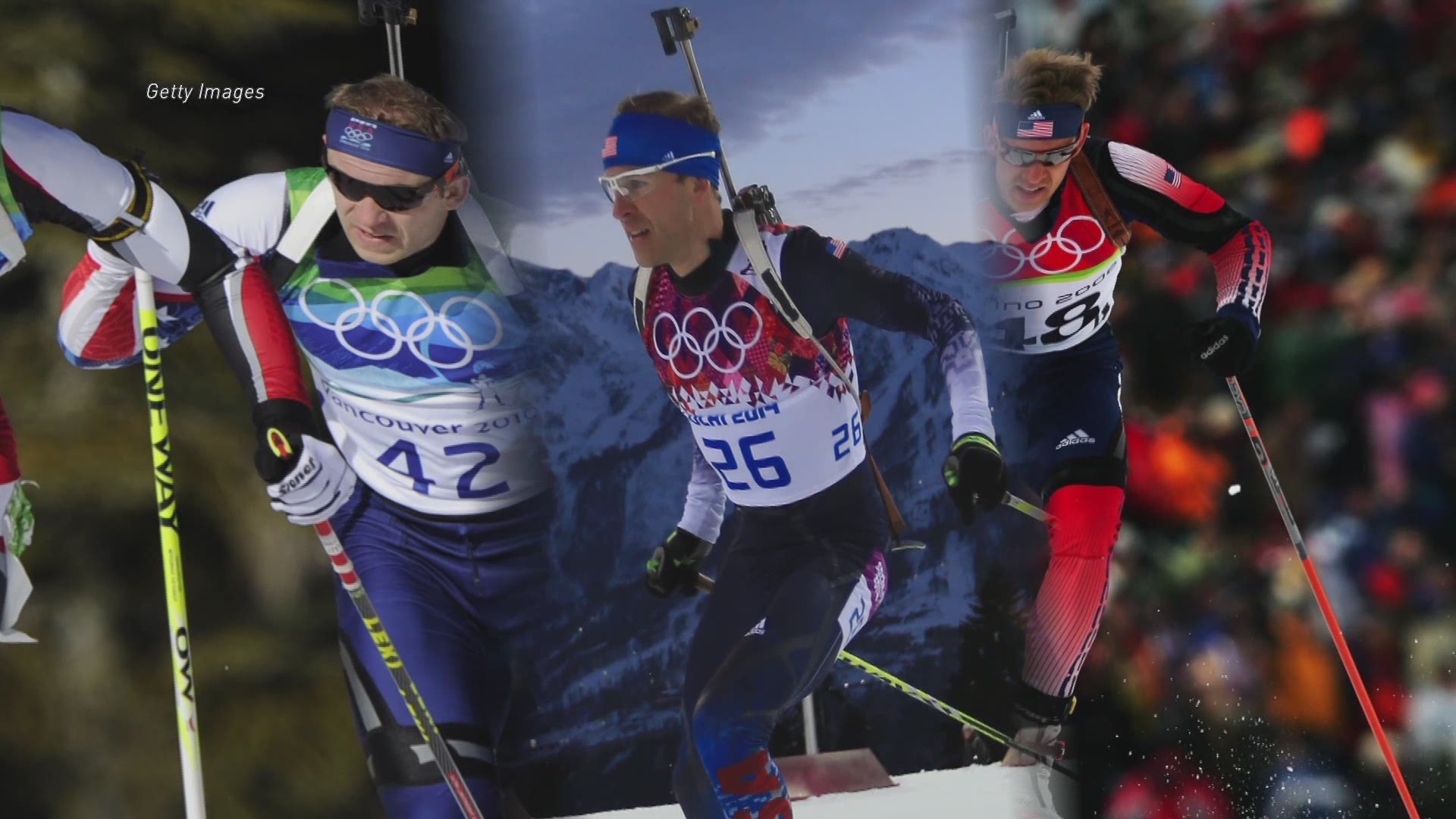 Veteran biathlete Lowell Bailey is competing in his fourth Winter Olympics. He was the first American to qualify for PyeongChang, but almost didn’t go.

Last year, Bailey, 36, won the World Championships, making him the first U.S. athlete to qualify for the Winter Games. But he had already decided he wasn’t going. Instead, he had plans for a cattle start up business with his wife.

Not too long after, he got a call from the Crosscut Mountain Sports Center.

“They wanted us to come on board to help them raise money to build a world class biathlon facility,” Bailey said.

Sure enough, he was back on the course and aiming for the 2018 PyeongChang Olympics after representing the U.S. in the 2006 Torino Olympics, the 2010 Vancouver Olympics and the 2014 Sochi Olympics.

Even though Bailey had planned to harness his rifle and hang up his skis, he said that he will never forget the day he won the World Championships.

“It’s actually so emotional for me to watch it,” Bailey said about watching back his performance on tape. “I’ve only watched it a handful of times.”

Bailey will be making the Olympic journey again, this time alongside Sean Doherty, Time Burke, Leif Nordgren and Russell Currier on the men’s team.

Even though this isn’t his first rodeo, Bailey still appreciates the process and what it takes to become an Olympian.