Olympic skating couple a team through twists and turns of life

Alexa and Chris Knierim never thought they would skate again due to a life-threatening illness that kept Alexa off the ice. 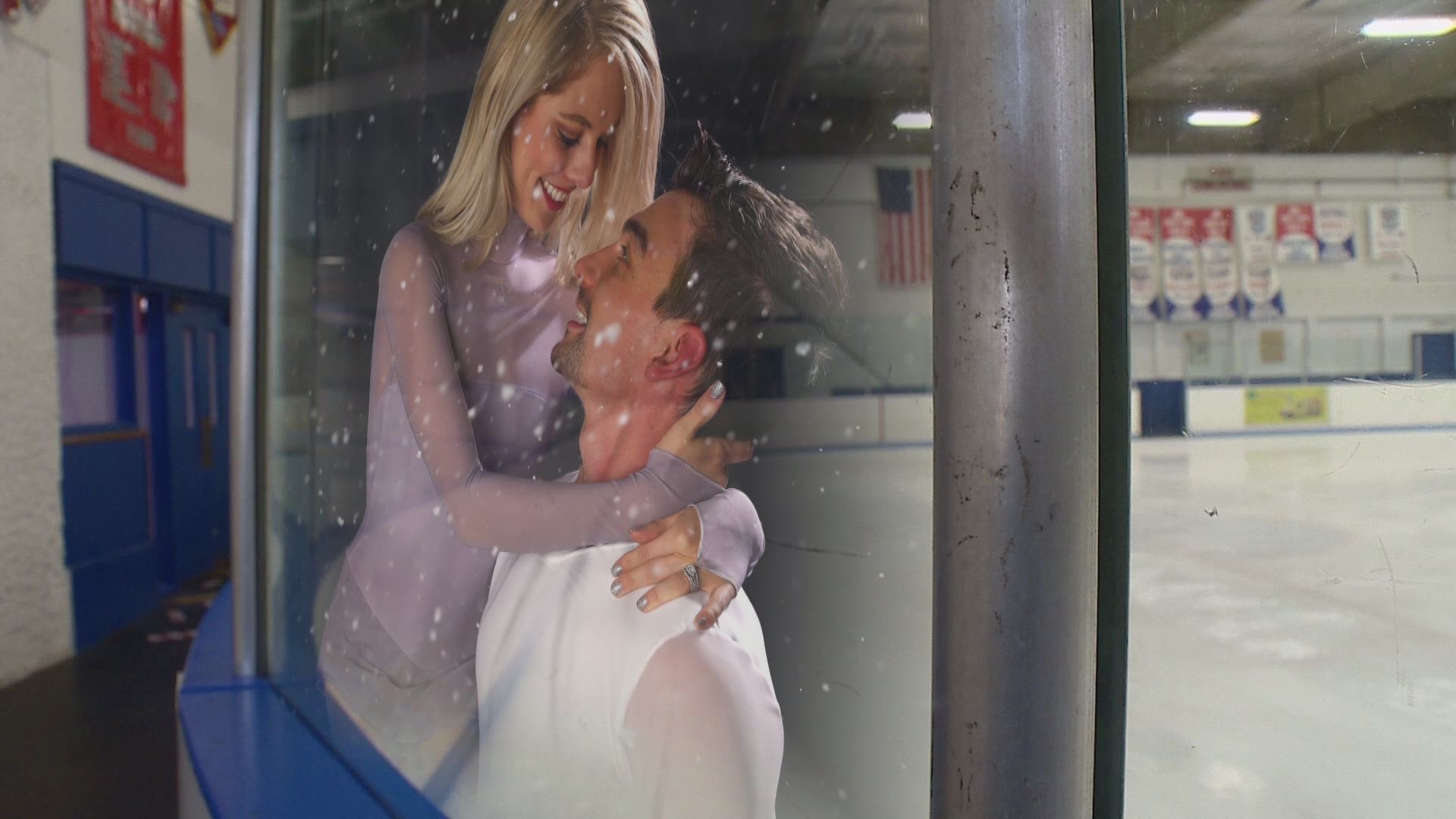 In pairs figure skating, nothing is more important than a strong connection between the athletes.

U.S. figure skaters Alexa and Chris Knierim have formed a bond stronger than most throughout their years as ice dancing partners, then later as husband and wife.

The couple has been skating together since 2012 and found an instant chemistry, even off the ice. They started dating shortly after and finally tied the knot in 2017.

However, it wasn’t long after their nuptials that the couple first faced one of life’s toughest challenges.

At 26 years old, Alexa began vomiting every couple of days in episodes that lasted 10 to 12 hours. She was unable to eat or skate, and had lost 20 pounds.

But even with skating put on hold, her husband never left her side.

“I relied on my faith in God and I wanted to trust His plan for me and Chris, and our journey,” Alexa said.

After visiting 10 doctors, Alexa was diagnosed with a life-threatening gastrointestinal condition. She underwent three surgeries and 11 months of difficult rehabilitation.

“Watching your wife go through something like that - from getting sick to losing all this weight and not be able to do normal everyday things,” Chris said. “It was hard.”

Somehow the couple pulled through, and not only began skating again, but also won nationals and are skating at the 2018 PyeongChang Olympics.

The couple said they were excited at the prospect of winning gold, but are more than content with the life they have together.

“I’ve been given back the gift of life,” Alexa said. “It feels like a blessing and something extra to add to our story.”