Sheikh Ahmad, his English former lawyer and a Kuwaiti aide were convicted on forgery charges linked to orchestrating a sham arbitration case. 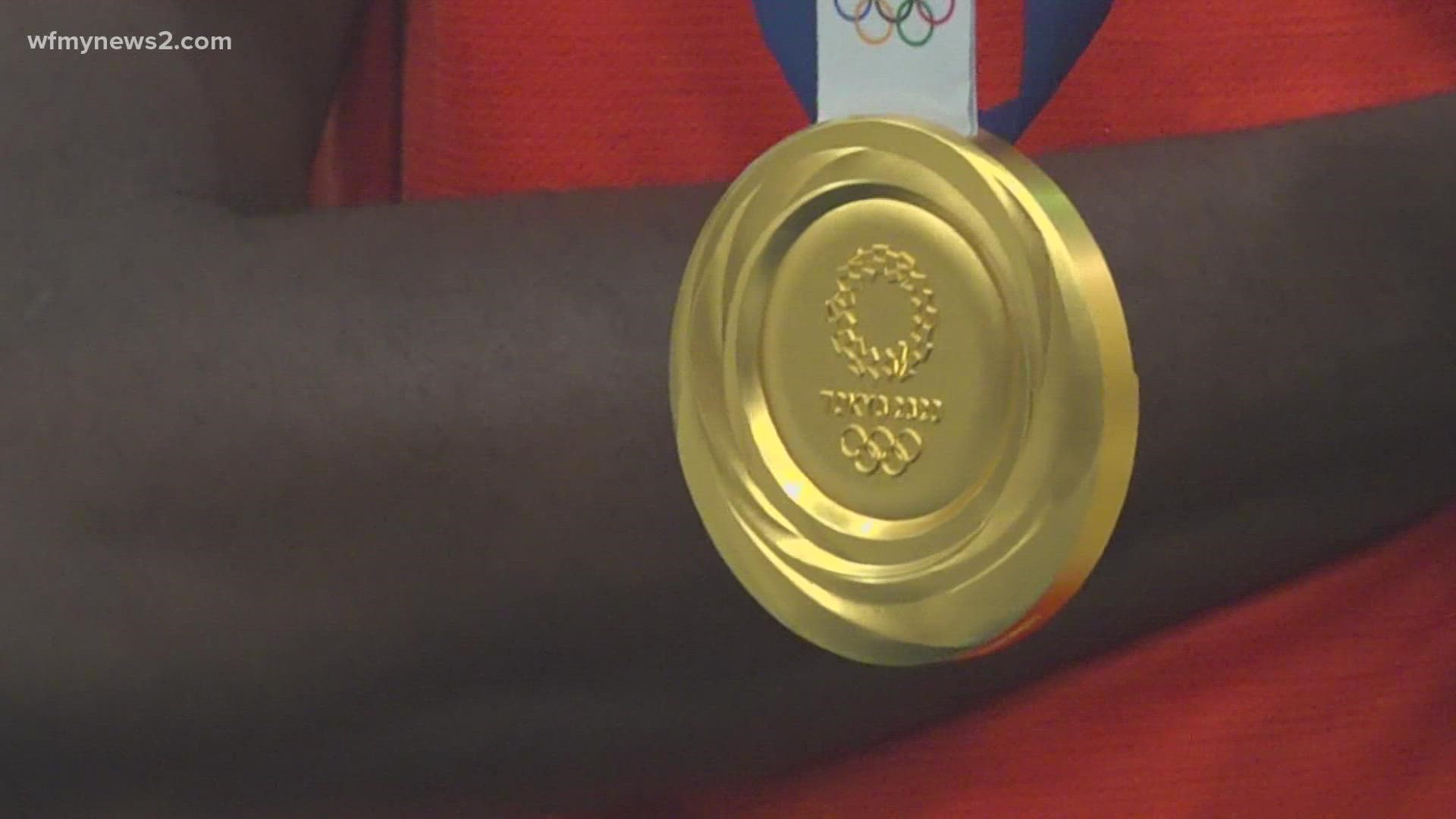 Olympic power broker Sheikh Ahmad al-Fahad al-Sabah of Kuwait was found guilty on Friday of forgery linked to implicating his political rivals in Kuwait in a coup plot — a verdict that puts his long career in global sports politics at risk.

Sheikh Ahmad, his English former lawyer, a Kuwaiti aide and two more lawyers based in Geneva in 2014 were convicted on forgery charges linked to orchestrating a sham arbitration case in the upscale Swiss city.

The sheikh was sentenced to almost 14 months' jail time with a further 15 months suspended in a case that has put much of his Olympic work on hold for almost three years.

"I know I didn't do anything. I will wait for the appeal (and) my rights," Sheikh Ahmad said as he walked away from court with his lawyers, adding he would return to Geneva to challenge his conviction. "I will never stop because I believe I am innocent."

The panel of three judges found the five men took part in a staged legal dispute and arbitration hearing to gain a favorable ruling. It sought to authenticate video footage that would show two Kuwaiti politicians — including a former prime minister — discussing a possible coup in the oil-rich kingdom.

His sentence was more severe than the public prosecutor had requested — just six months' jail time with a further two years suspended.

WHO IS SHEIKH AHMAD?

One of the most influential Olympic officials of the past decade known as the "kingmaker" of international sports elections.

Since 1991 he's led the Olympic Council of Asia (OCA) created by his father. One year later he joined the International Olympic Committee whose members elect host cities.

Sheikh Ahmad's influence grew in 2012 when he was elected president of ANOC, the global group of 206 national Olympic committees. He also chaired an IOC panel that distributes hundreds of millions of dollars to Olympic athletes and teams.

Credit: AP
Sheikh Ahmad al-Fahad al-Sabah, center, arrives at a Geneva's courthouse ahead of the verdict for a trial for forgery in connection with arbitration, in Geneva, Switzerland, Friday, Sept. 10, 2021. (Salvatore Di Nolfi/Keystone via AP)

He was a strong supporter in the 2013 election of current IOC president Thomas Bach.

The sheikh stepped aside — "temporarily self-suspended" in the Olympic phrase — from the IOC and ANOC after being indicted by Geneva prosecutors in November 2018. He continued to lead the OCA until stepping aside Friday. In a later statement, OCA vice-president Raja Randhir Singh said he would take over as acting president.

The IOC said Friday the "court decision is now being reviewed by the IOC chief ethics and compliance officer."

He was also an executive committee member at FIFA for two years but resigned in 2017 after being implicated by U.S. federal prosecutors in bribing Asian soccer officials.

As a member of Kuwait's ruling family, the 58-year-old sheikh has been a government minister and in 2005 was secretary general of the OPEC cartel of oil-producing nations.

RELATED: Olympic scandals march on long after torch goes out

WHAT WAS THE CASE ABOUT?

Allegations of a coup implicating a rival faction in Kuwait's ruling al-Sabah family.

The two men could have faced the death penalty for treason.

Lawyers for Sheikh Nasser al-Mohammed and the al-Kharafi family filed a criminal complaint in 2015 in Geneva, which is a world hub for commercial arbitration.

The forgery charges center on a 2014 arbitration case in Geneva, later presented to the High Court in London, that sought to verify the videos.

Prosecutors said the sham legal dispute involved backdated documents and a shell company in Delaware the defendants controlled that led to a staged arbitration case.

The case was "the scenario of a thriller," a lawyer for Sheikh Nasser al-Mohammed, Jean-Pierre Jacquemoud, said in court.

Prosecutor Stéphane Grodecki said the case should focus on the alleged faked arbitration process, not the authenticity of video footage.

"Today be sure that the al-Kharafi family feels very relieved (with) this decision," its lawyer Catherine Hohl-Chirazi said outside court.

Sheikh Ahmad, a Kuwaiti who prosecutors say was a trusted aide, and three lawyers based in Geneva in 2014.

English lawyer Matthew Parish was tried in his absence and sentenced to three years' jail time. Judge Gonseth said he was an arbitration expert and "manifestly" involved at all stages of the process.

The aide, Hamad al-Haroun, was sentenced to serve 15 months with a further 15 months suspended. He lives in London after being granted asylum since 2014.

The arbitrator, Stoyan Baumeyer, who was allegedly paid 10,000 Swiss francs ($10,900) to sign the judgment, and another lawyer, Vitaly Kozachenko who worked with Parish, got lesser suspended sentences.

Sheikh Ahmad was questioned in court on Aug. 31. He said he trusted his lawyers and signed the documents presented to him.

The sheikh — referred to often in court by his lawyer as Mr. al-Sabah — said he believed the videos were genuine. He apologized on Kuwait television in 2015.

Long-time IOC legal advisor François Carrard was due in court last week to give a statement in support of Sheikh Ahmad. A medical issue was cited for his late cancellation.

Lawyers acting separately for the two Kuwaiti defendants shifted the focus to Parish.

Al-Haroun's lawyer said his client was motivated by trying to protect the state of Kuwait, and that he did not have qualifications and experience for an arbitration process.