The U.S. faces Australia for the second time in these Olympics in women's soccer and the "A-Team" tries to reach the top of the podium in the sand. 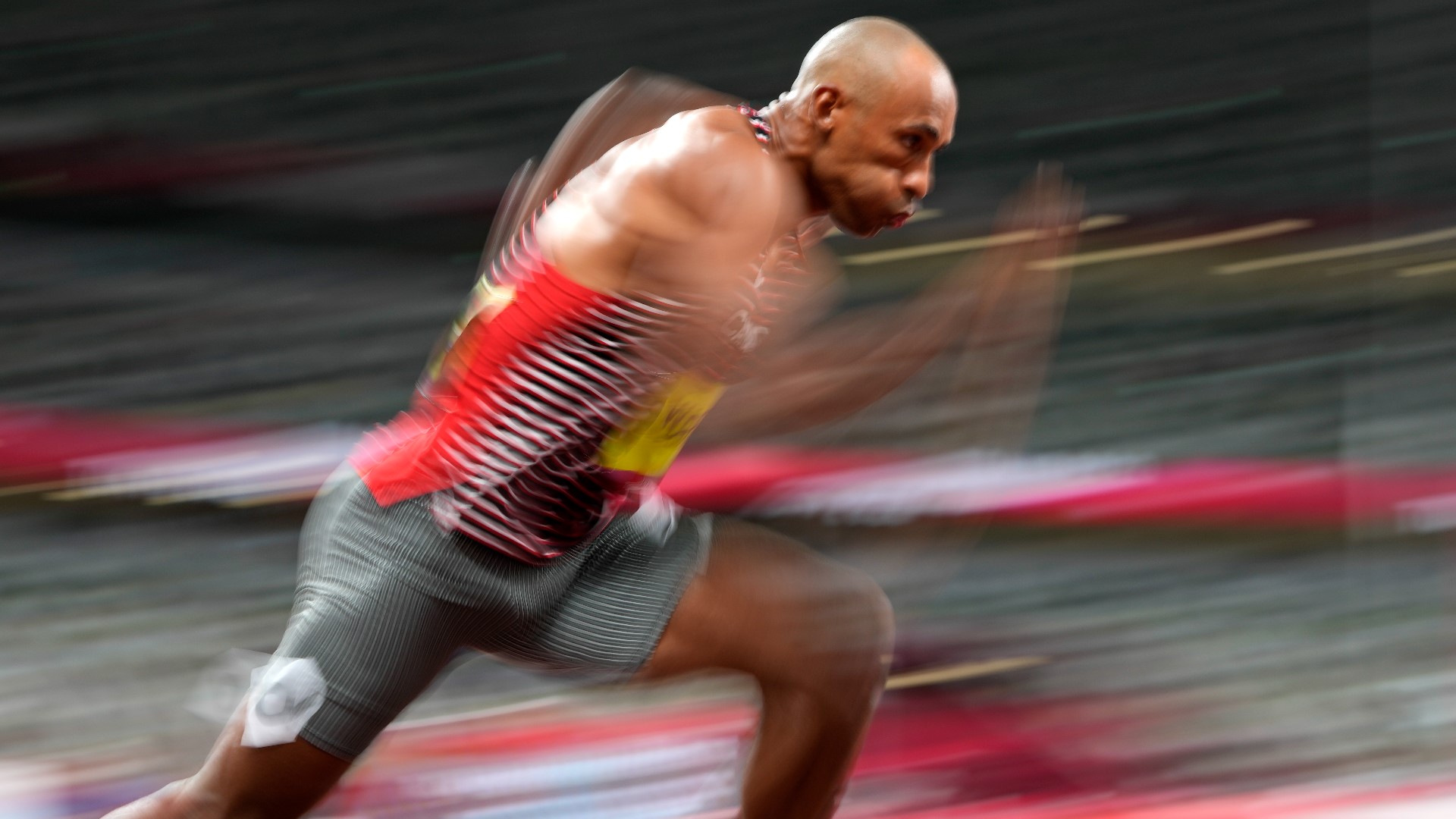 The title of world's greatest athletes will be awarded at the Tokyo Olympics Thursday. The decathlon for men and heptathlon for women will wrap up Thursday morning. The reigning world champions in both events are out of medal contention after breaking down during their last races of the day on Wednesday. Track and field medals will also be decided in the men's 400 meters and women's pole vault.

After a bronze medal in Rio in 2016, the U.S. will try for the gold Thursday in women's beach volleyball. The team of April Ross and Alix Klineman will face Australia while Switzerland and Latvia play for bronze.

The U.S. women's soccer team tries to put the disappointment of Monday's loss to Canada behind them as they play for the bronze against Australia. These two played to a scoreless draw in the group stage, but this game will end with a winner, no matter what. The U.S. has struggled to put the ball in the net, failing to score a goal in three of their five matchups in these Games.

Canada and Sweden play for the women's soccer gold later in the day.

A day after the American women defeated Australia for their 53rd consecutive win in Olympic play, the U.S. men's basketball team takes on the Aussies with the winner going to the gold medal game.

The new event of sport climbing awards its first medals in the men's competition while karate, another new Olympic sport, also decides its first champions. The women's 10-meter platform diving competition wraps up. And rhythmic gymnastics gets underway with individual all-around qualifying. 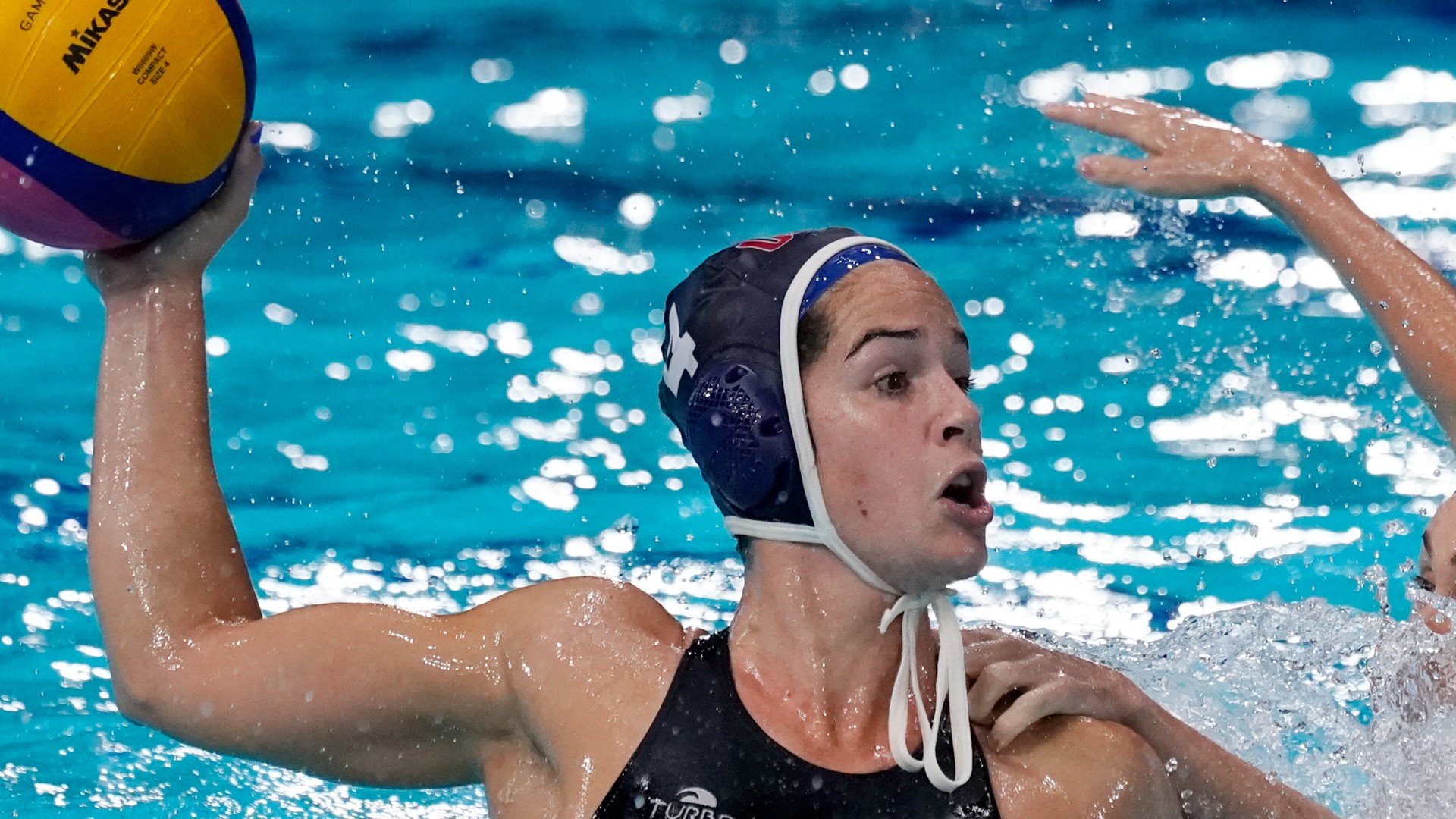