Cook had the best score among PGA low club professionals.

"I mean this was the third time doing it," he explains. "It's a little bit easier."

The nerves were officially gone. He wasn't overwhelmed by the big stage nor was he star struck by the big names. He also had been playing well on the Latin Tour recently and as he warmed up for the first round last Thursday, the 27-year-old Grand Rapids native finally felt like he belonged.

"I've just been hitting it about as good as I have ever in my life. That's always a good thing," he says.  "If you can ball strike your way around a major championship. That makes it a lot easier."

Cook saw the results as he began the event by shooting even par and though he went five over the next day, he still managed to make the cut for the first time at a major.

"That was for sure the goal," Cook said.

By Saturday, he was at his best. In fact, after Cook finished the third round by going three under par, his playing partner Webb Simpson told him he belonged on the tour.

"(He's) 10th in the world right now. I mean him and his caddy Paul were so cool. They did not need to say those things."

Cook ended up going four over for the tournament, which also happened to be the best score among low club professionals. He returned home to West Michigan with a trophy but more importantly, additional confirmation he has what it takes to reach his PGA dreams.

"At the end of the day," said Cook, who tied for 44th at the event, "we didn't come to there to just make the cut, you're trying to contend for a championship and play the best you can." 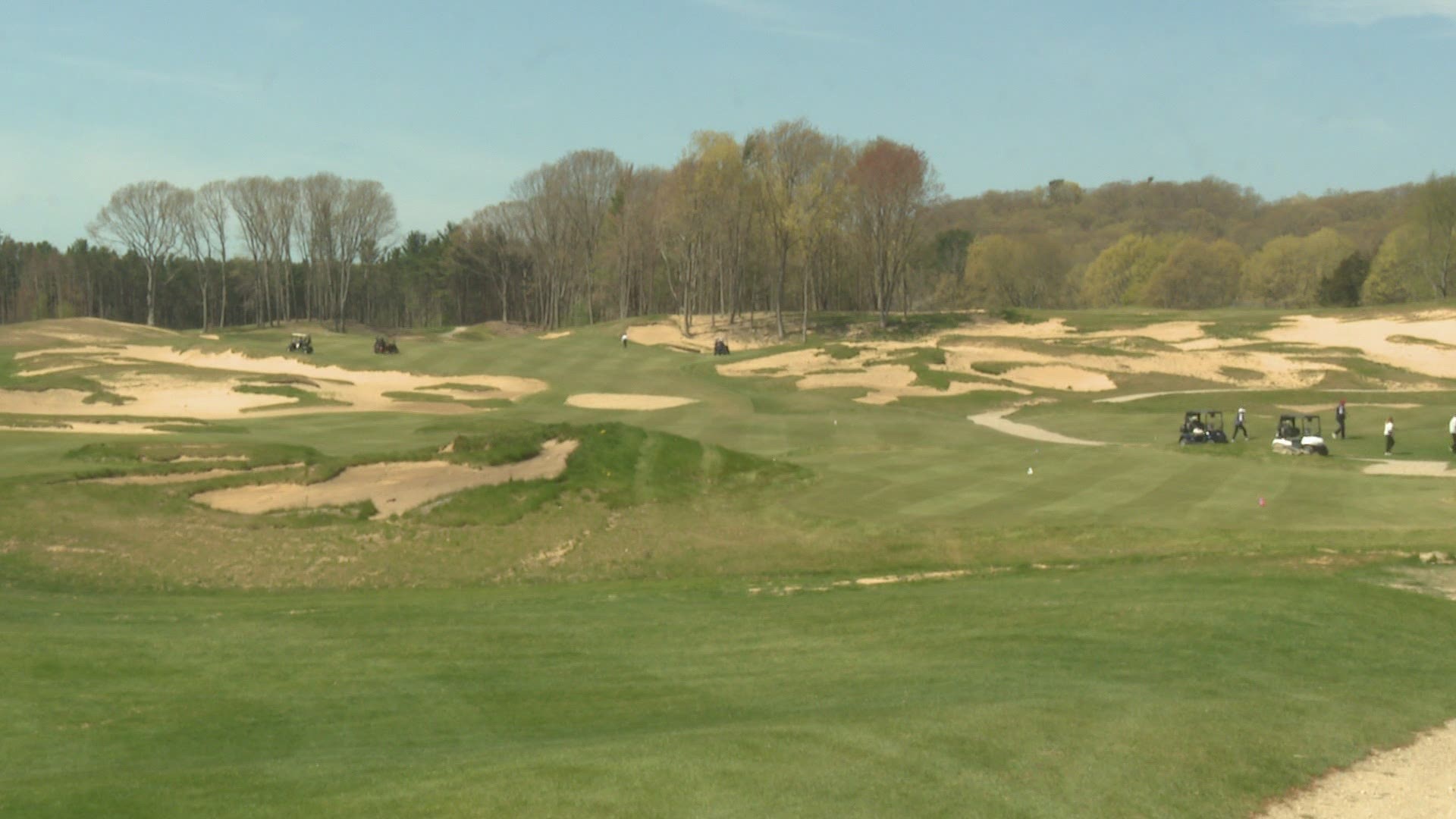