Julio Teheran pitched through trouble in his Detroit debut, and the Tigers beat the Cleveland Indians 5-2 on Saturday.

DETROIT — Julio Teheran pitched through trouble in his Detroit debut, and the Tigers beat the Cleveland Indians 5-2 on Saturday.

For a second straight game, Detroit scored two runs in the first and led the rest of the way. Willi Castro hit an RBI triple off Zach Plesac (0-1) and came home on Miguel Cabrera’s groundout. The Tigers added three runs in the seventh.

Teheran (1-0) allowed a run and four hits in five innings. Eddie Rosario drove in both Cleveland runs with a home run in the second and a sacrifice fly in the eighth.

The Indians had men on first and second with nobody out in the third, but Ben Gamel grounded into a double play. Franmil Reyes hit into a double play the following inning after Cleveland put the leadoff man on.

Teheran, who made the team as a non-roster invite to spring training, won for the first time since 2019, when he was with Atlanta. He posted a 10.05 ERA for the Los Angeles Angels in last year’s shortened season.

The Tigers’ bullpen fared a bit better. Detroit used four relievers, including Michael Fulmer, who pitched a perfect seventh in his first career relief appearance. The 2016 AL Rookie of the Year was left out of the rotation to start this season.

Bryan Garcia got four outs for his first save of the season.

The temperature at gametime was 49 degrees, up from 32 for Thursday’s season opener, which Detroit won 3-2.

Tigers: Manager A.J. Hinch said a majority of the team received a single-shot COVID-19 vaccination after Thursday’s game. “Ultimately, the faster that we get vaccinated, the safer that we are, and the more likely we are to be able to play continuously throughout our schedule,” Hinch said. 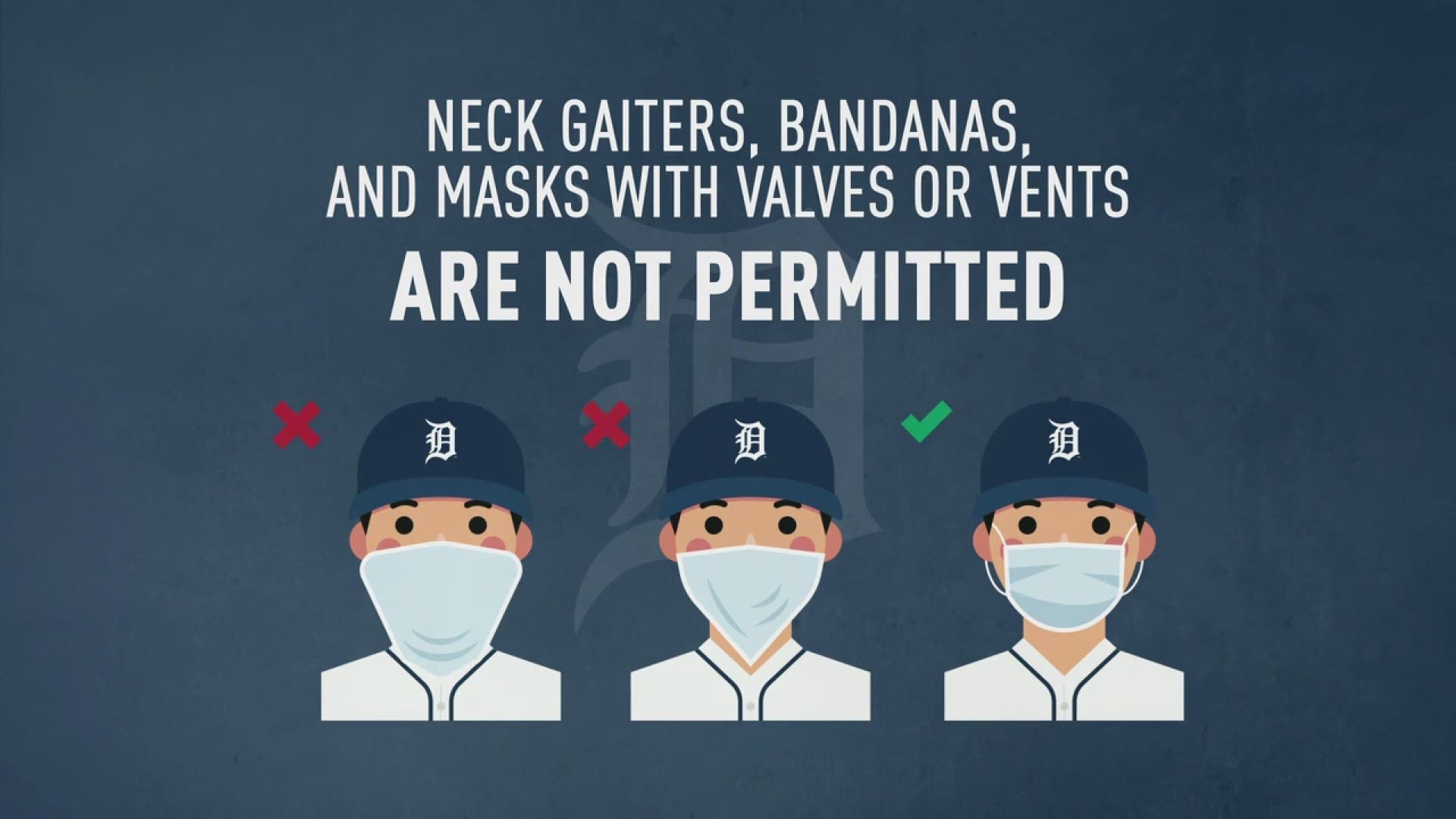