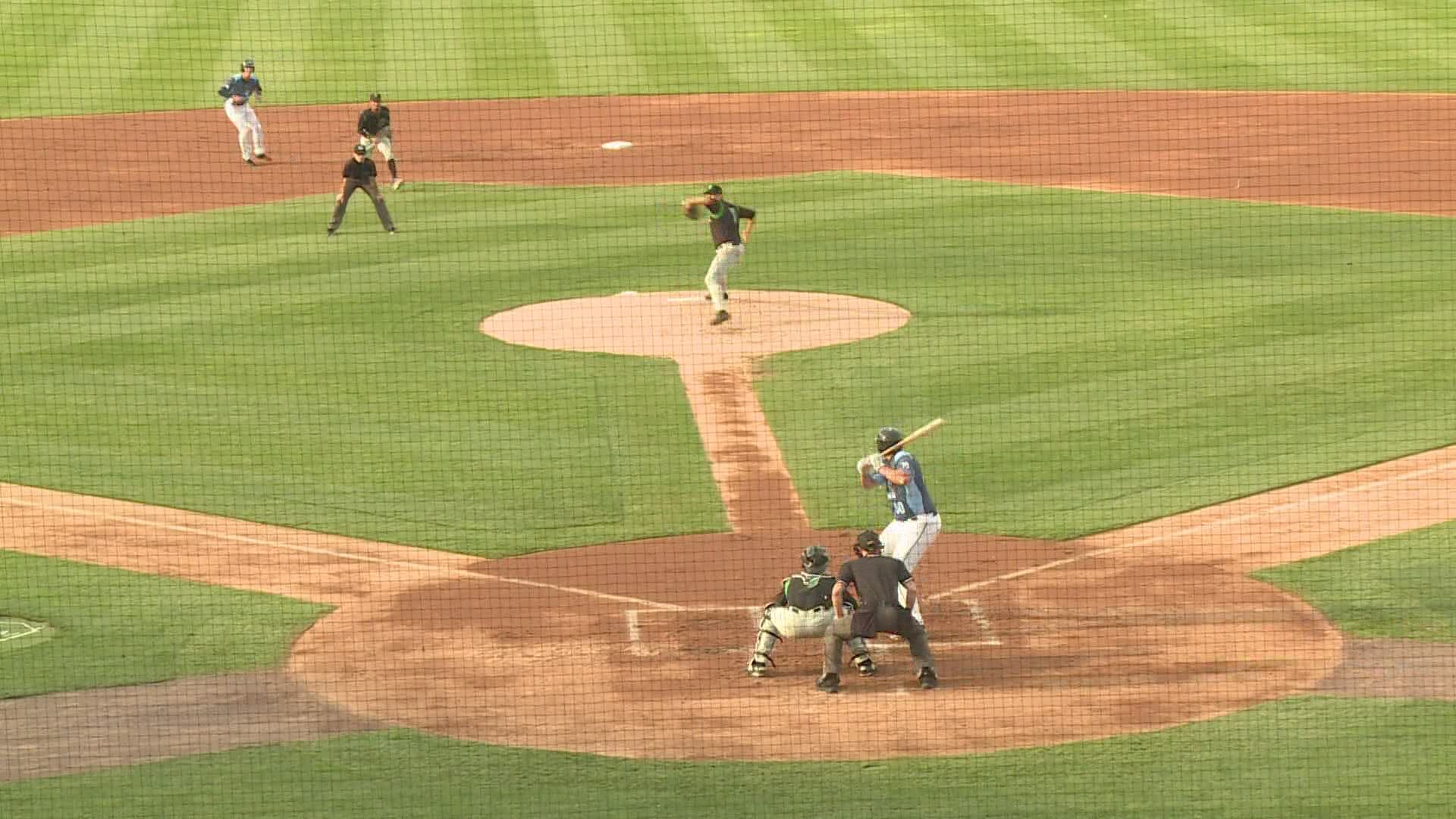 COMSTOCK PARK, Mich. — The Detroit Tigers announced Thursday the West Michigan Whitecaps will become the big-league club’s Advanced A affiliate beginning in 2021, after spending 24 seasons as their Low A designee.

"We’re thrilled for our fan base," said Joe Chamberlin, CEO of the West Michigan Whitecaps. "It means West Michigan will see a higher level of baseball talent which translates to the opportunity to see more Detroit Tigers prospects, along with Midwest League rival prospects."

The Midwest League, which includes the Whitecaps, the Toledo Mud Hens, Erie SeaWolves, and the Lakeland Flying Tigers has long been a leader within Minor League Baseball. The league has been recognized for their top-tier facilities, desirable markets, and overall attendance season after season, the Tiger said in the Thursday announced. Facilities such as Fifth Third Ballpark are already maintained near or at a level that MLB wants from the farm system moving forward.

"Player development has never been more important to our organization than it is today, and we’re excited to invite West Michigan to move forward as part of the Tigers family as our High A affiliate," said Al Avila, Detroit Tigers Executive Vice President of Baseball Operations and General Manager. "The Whitecaps have been standout partners for us, and do a great job ensuring our players are in the best position for growth and development to become impactful contributors to our organization."

The Tigers will have four rookie level teams in addition to the full-season affiliates listed below: two squads based at the TigerTown Complex in Lakeland, and another pair at the club’s Dominican Academy.

The move up the affiliation ladder enhances the already high-standing status of professional minor league sports in West Michigan. In September 2019, Grand Rapids/Comstock Park was named “Top Minor League Market” in the United States by Street and Smith’s Sports Business Journal. But while the move to High A raises the talent level on the field, ticket prices will not skyrocket because of this promotion.

“The move to Advanced A does not directly affect our ticket policy” Chamberlin said.

These invitations mark the first potential changes to Detroit’s full-season affiliate lineup since the 2001 season, when Erie joined the system replacing Jacksonville at the Double A level. Toledo, with a ballpark located just an hour from Comerica Park, has been the club’s Triple A affiliate since 1987; Lakeland has hosted at least part of a season at either the Advanced A or Single A level since 1967; and West Michigan has been Detroit’s Single A location since 1997. 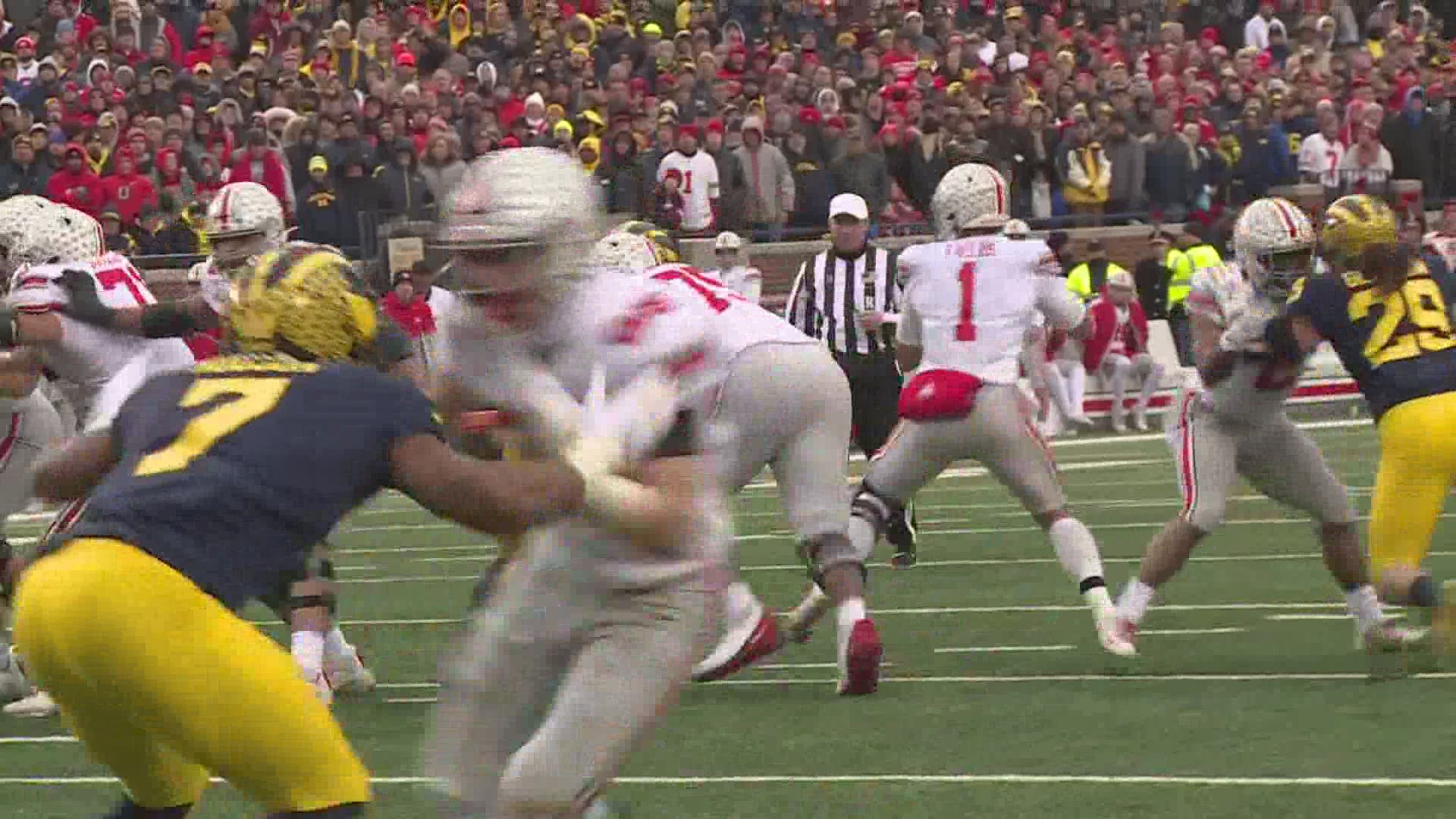