Wide receiver Tré Turner is dealing with an 'respiratory issue' that left him unable to fly, the Roanoke Times reported.

MIAMI — Many sports fans have made long road trips to get to a big game. However, a player making a road trip is pretty unusual. However, a strange set of circumstances led to 13-hour trek to get to the game.

Tré Turner is a wide receiver for the Virginia Tech Hokies. He suffered an upper body injury to Georgia Tech earlier in November that was later described as a respiratory issue, according to the Roanoke Times.

Doctors later said that while Turner was cleared to the play, he could not fly as it might make the problem worse, the newspaper reported. The news was especially disappointing as Turner was slated to wear the honorable #25 jersey, a nod to legendary former Hokie coach Frank Beamer.

Not wanting to miss any opportunity to play, and unable to fly, Turner decided to drive the 13 hours from Blacksburg, Virginia, nestled in the Appalachian Mountains, to sunny Miami, Florida for the Hokies' matchup against the Hurricanes.

With some help from the Virginia Tech equipment team, Turner hit the road Saturday to get to Miami while his coveted #25 jersey took the plane with the rest of the team.

Turner took to Twitter to record his journey that included a Five Guys stop on Thursday night in Brunswick, Georgia. He also tweeted from Jacksonville Beach and Palm Bay, where he said the temperature felt like "summer in Blacksburg."

They made it to Miami Friday afternoon.

Check out Turner's tweets from the road below:

#DriveFor25 😆🤟🏽 Big shoutout and thank you to the whole training staff for taking care of me, especially with my whole deal I’ve got going on right now (sorry)😂🖤 pic.twitter.com/w752Lrvhpk

Don’t count us out yet. Best drivers in the country! @Lawrence_Comp takes good care of us!!!

too bad it was a 20 minute wait😪 Five Guys definitely didn’t disappoint though! pic.twitter.com/NcFDKJeG7l

Feeling like Summer in Blacksburg!😂 about 3 hours out. Ready to meet my brothers at the hotel😎 pic.twitter.com/wckJMpNIvq 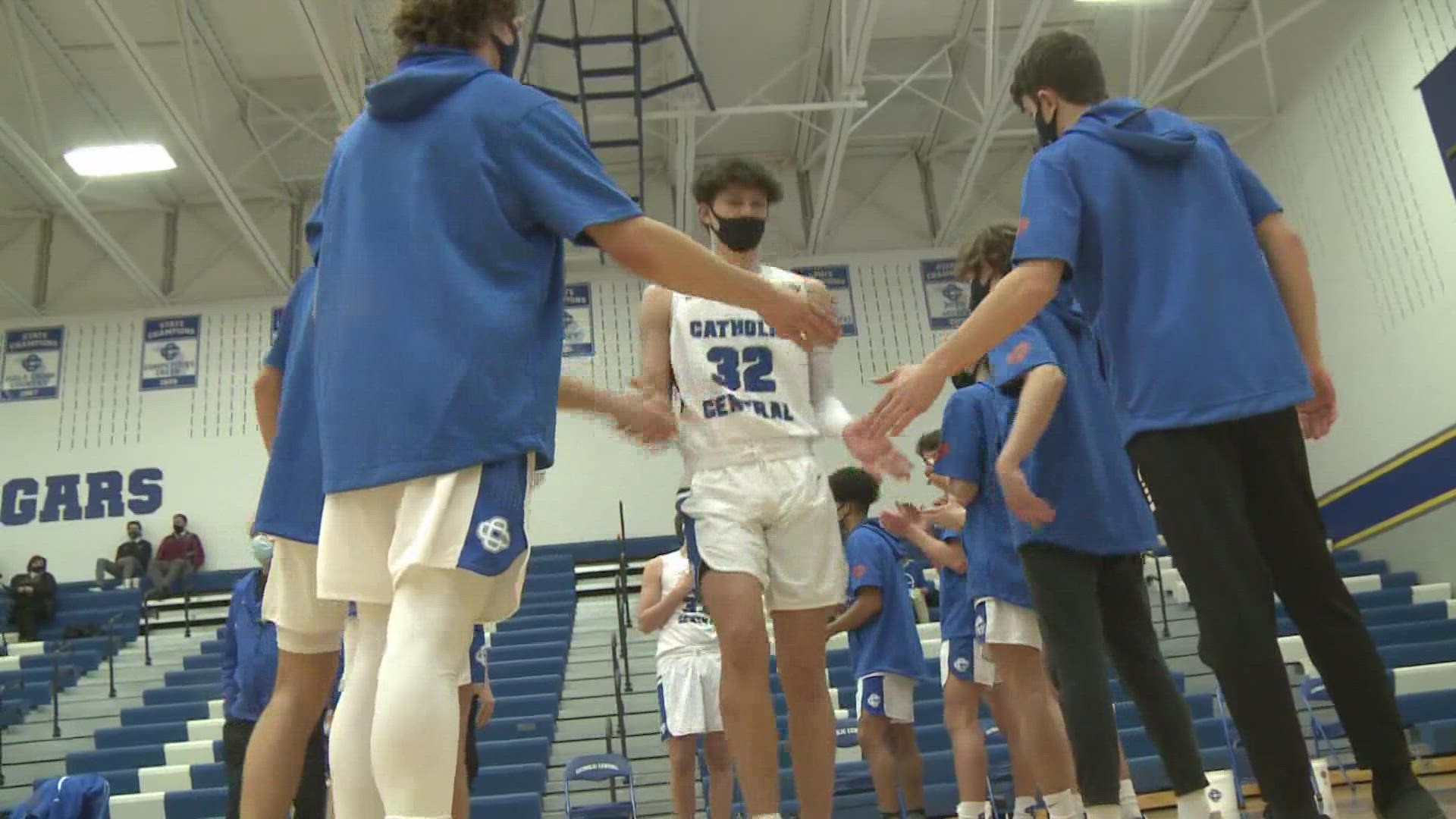