Vote for the 13 On Your Sidelines MVP of the Year

It's almost time to crown our VanDyk Mortgage 13 On Your Sidelines MVP of the Year. Cast your vote now!

It's almost time to crown our VanDyk Mortgage 13 On Your Sidelines MVP of the Year. Here are the nominees:

Tim Kloska, RB, West Catholic: The Falcons won't be flying into the regionals but it's not for lack of effort from West's all-time leading rusher. Kloska has 2,123 rushing yards this season and 28 touchdowns.

Mason McKenzie, QB, Caledonia: McKenzie was a vital part of Caledonia's resurgence, leading them to a district title against Mona Shores. He's thrown for 1,262 yards, ran for 1,038 more and had 30 total touchdowns.

John Passinault, QB, Grand Rapids Catholic Central: When starting quarterback Joey Silveri got injured earlier this season he left big shoes to fill. John Passinault answered the call. He threw for 1,445 yards and ran for 197. He's had 31 total touchdowns for the district champion Cougars this year.

Corey Vanderputte, RB, Oakridge: The defending MVP of the Year had 1,364 yards rushing, 279 yards receiving and 22 total touchdowns. He also led his team in tackles with 45 and had four interceptions on defense. Friday he led Oakridge to a district title against Tri-County.

You have until 10 a.m. on Thursday, Nov. 11 to cast your vote. We'll reveal our MVP of the Year during the final 13 On Your Sidelines of the season on Friday, Nov. 12. 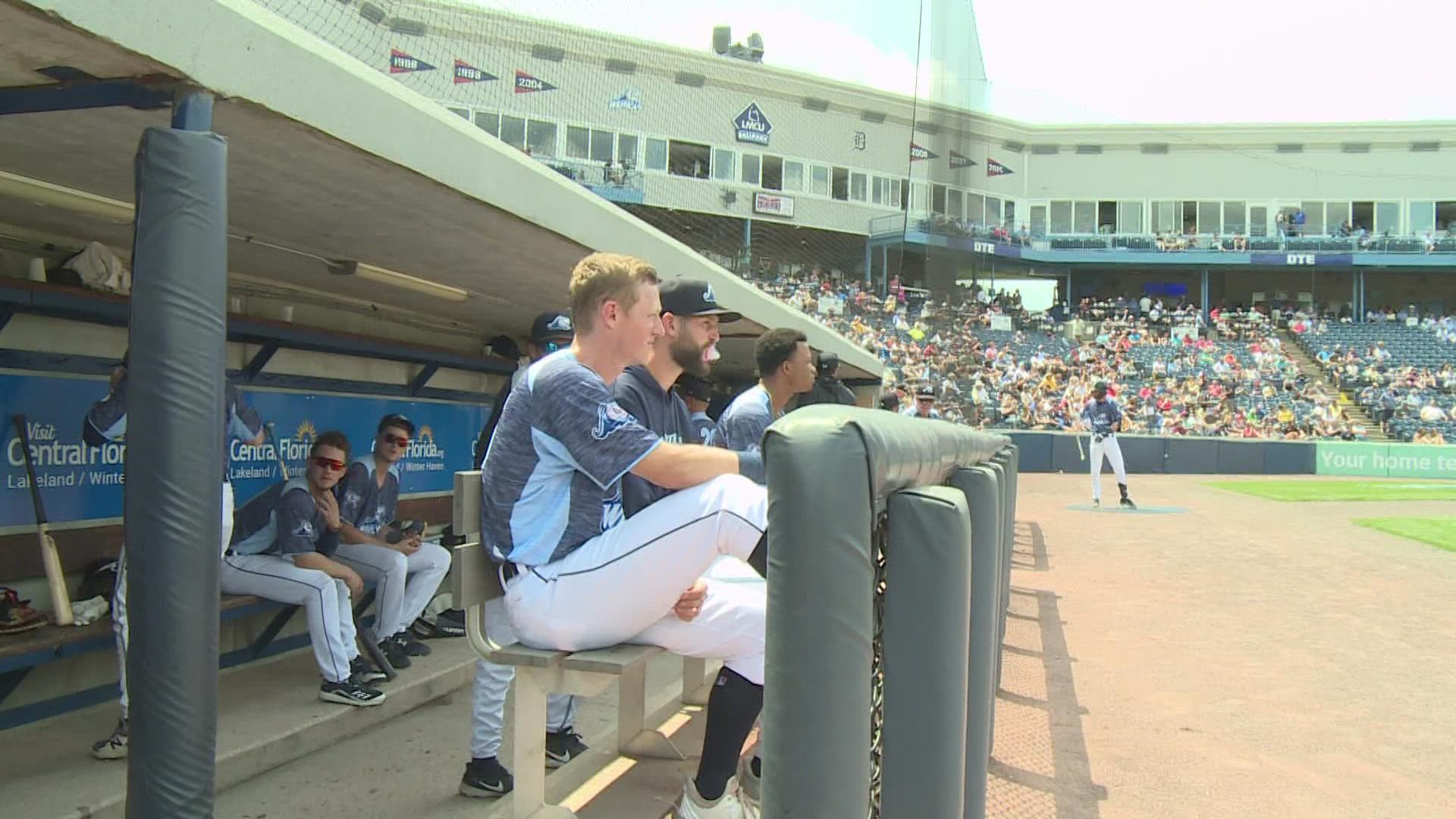 How the MLB lockout affects the Whitecaps