Whitecaps announce 2021 season schedule, expect to play with fans in the stands

The Whitecaps Opening Day is Tuesday, May 11 and launches a six-game homestand clash versus the Great Lakes Loons. 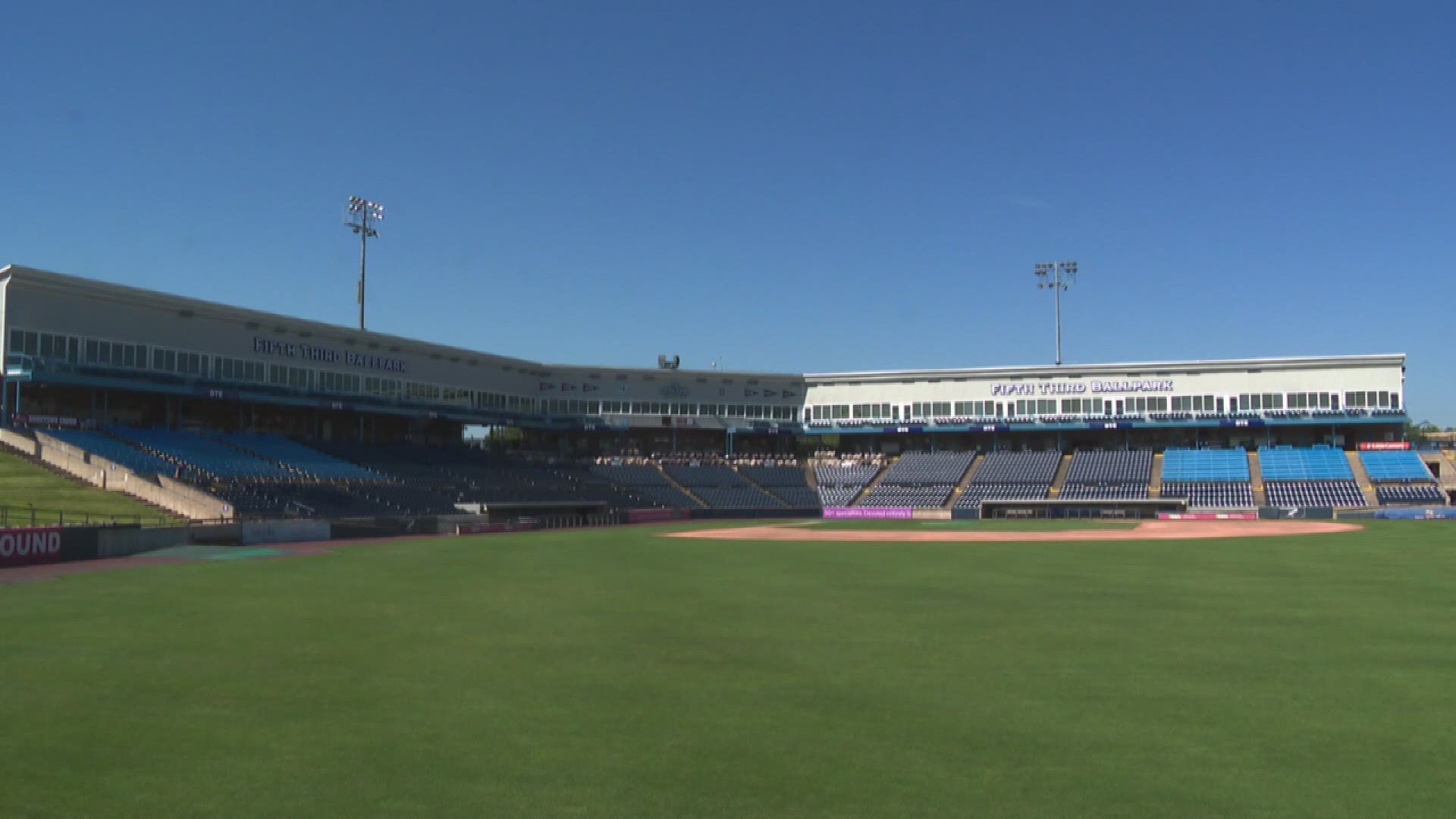 “Our fans have been very patient for a very long time,” said Jim Jarecki, VP & General Manager for the Whitecaps. “It has been well over 500 days since we’ve played ball, but the schedule is our indicator that the sounds of baseball, the smell of the grills, and the sounds of fun echoing through LMCU Ballpark are very close.”

The Whitecaps, recently promoted to the High-A Affiliate of the Detroit Tigers, will begin the season on Tuesday, May 4 in Fort Wayne against the Tin Caps. The Whitecaps Opening Day is Tuesday, May 11 and launches a six-game homestand clash versus the Great Lakes Loons. Game times, promotions, and a ticket on-sale date will be released in coming weeks.

Ticket sales and dates will be impacted by capacity guidelines which are unknown at this time and will be determined by state and local health agencies.

“Even though there are a lot of questions about where the level of fan capacities will be in May, we’re still anticipating being able to put a limited number of tickets on sale” Jarecki said.  “The staff has done a great job at staying focused and optimistic. May will be here soon, and the temps are going to get warmer, that snow is going to melt, and the boys of summer will return. We will be ready.”

*The High A Central League starts Tuesday, May 4th and concludes on Sunday, September 19th.

Currently there is no All-Star Game or post-season playoffs schedule. 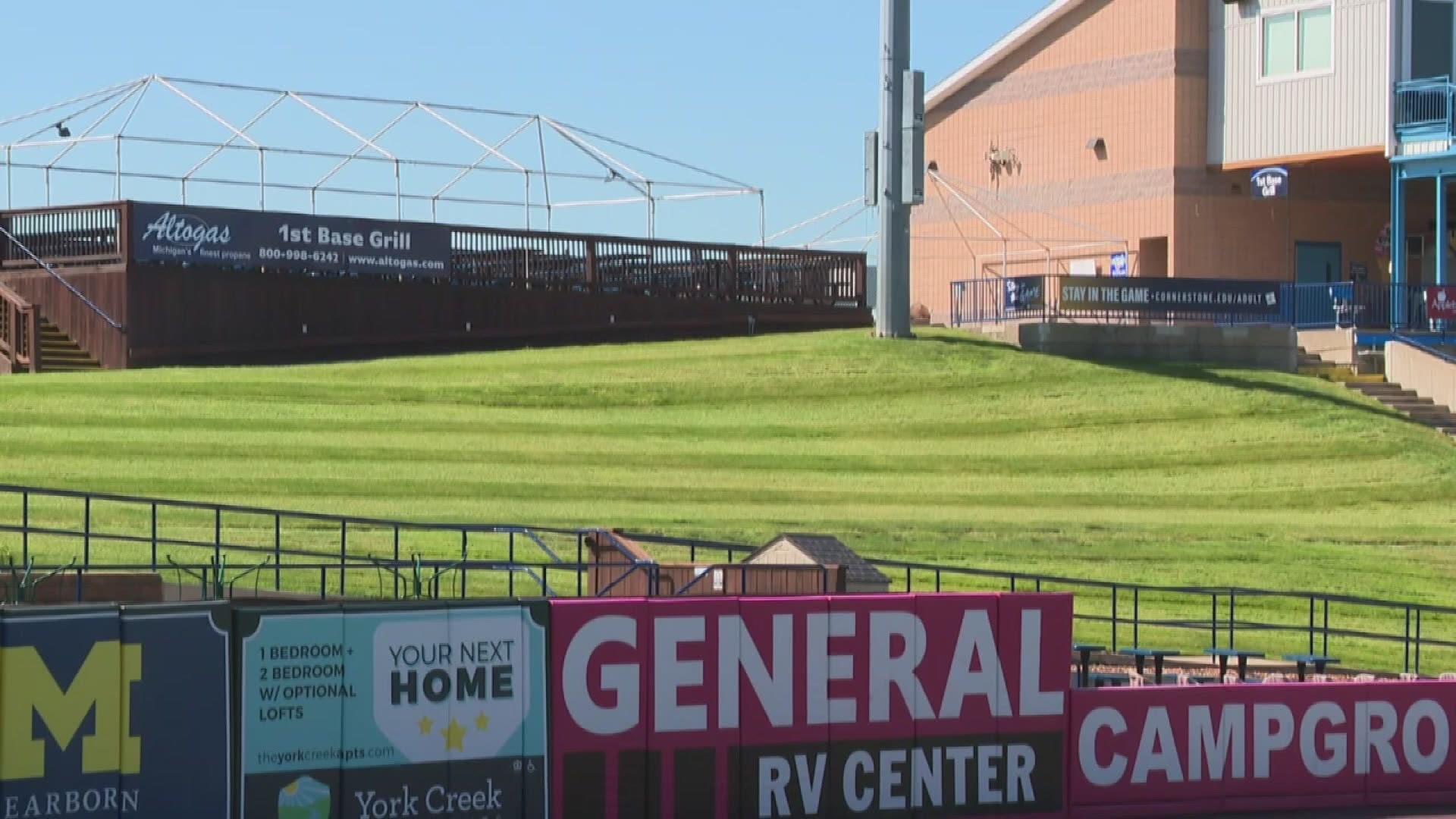