COMSTOCK PARK, Mich. — The West Michigan Whitecaps threw their first no-hitter in more than two decades against the Fort Wayne TinCaps in a doubleheader Thursday night. The almost 5,000 fans in attendance watched in awe as the team scored 5-0 and 4-0, with seven hitless frames.

The last time the team achieved a no-hitter was 21 years ago by pitcher Calvin Chipperfield.

In Game 2, Eric De La Rosa grasped a two-run double in the fourth inning before the pitchers ultimately secured the victory.

As the Whitecaps clinched their first no-hitter, fans and the team shot to their feet to celebrate. Players gathered on the diamond, hugging and cheering.

Watch the glorious moment on the Whitecap’s Twitter page below.

We are proud to present the final out of our first no-hitter since June 13, 2000!

The Whitecaps will continue their seven-game series against the TinCaps Friday at the LMCU Ballpark, starting at 7:05 p.m. Tickets are available on the team’s website. 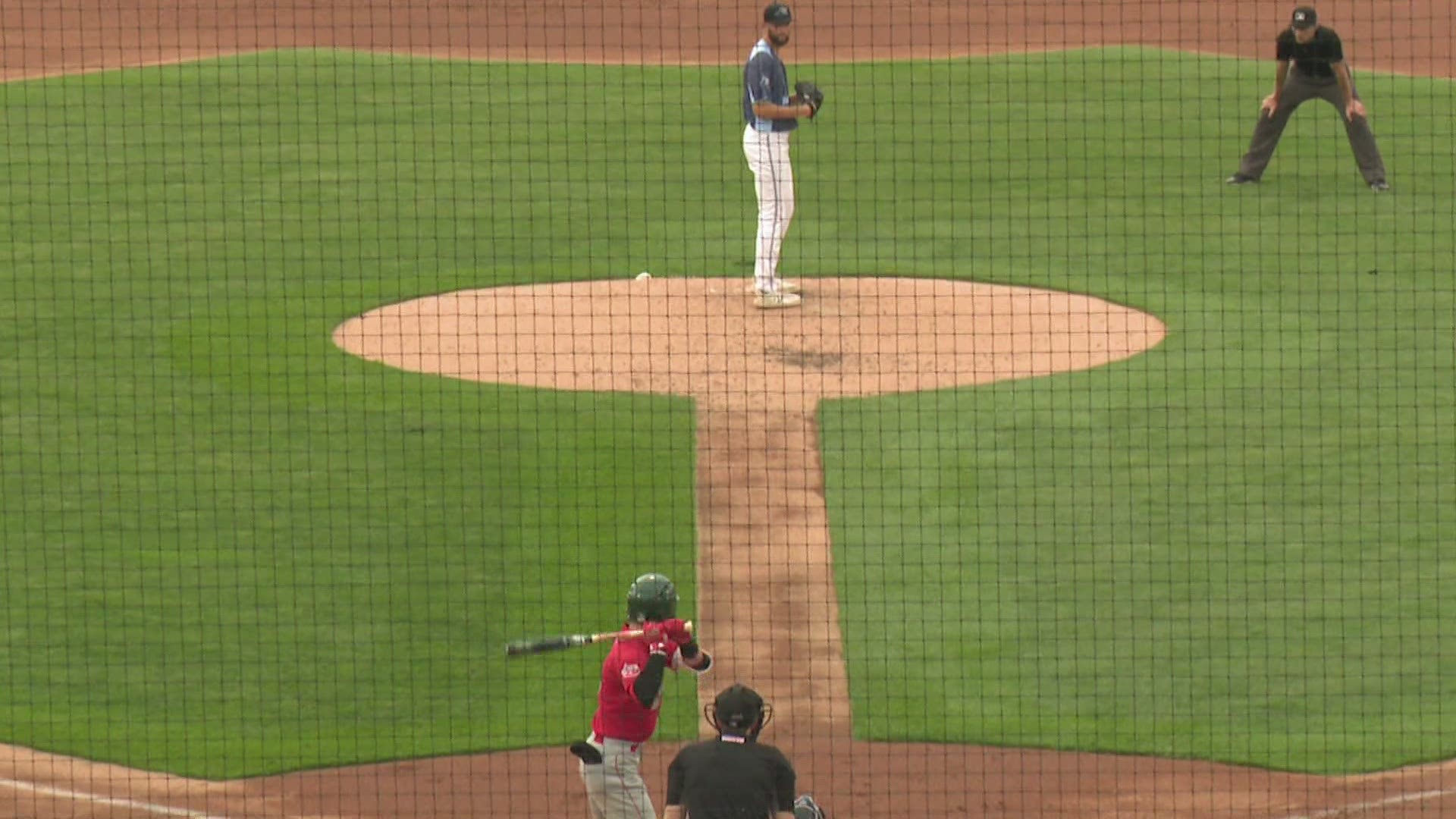