The staggering Spartans are in danger of missing the NCAA Tournament for the first time since 1997.

The Hawkeyes had three players score in double figures and Luka Garza wasn’t one of them. Garza had a season-low eight points on 3 of 11 shooting, but his teammates more than made up for the star senior being held well below his 20-point average.

Jack Nunge matched a career high with 18 points and Connor McCaffery had 16 points. The staggering Spartans are in danger of missing the NCAA Tournament for the first time since 1997. 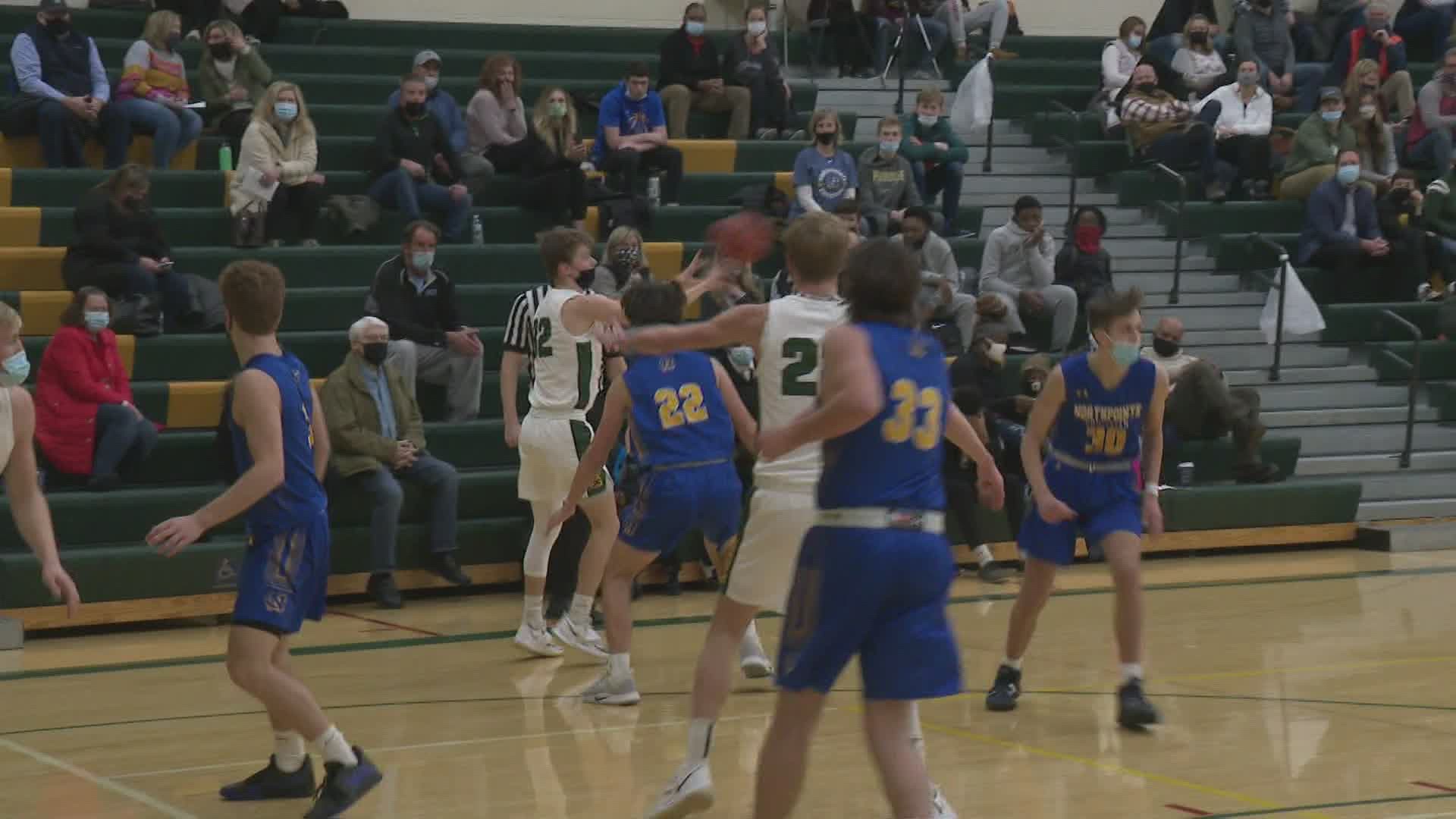