Without Silveri, life goes on for Catholic Central

The two-time champs are turning to senior John Passinault to run their offense. 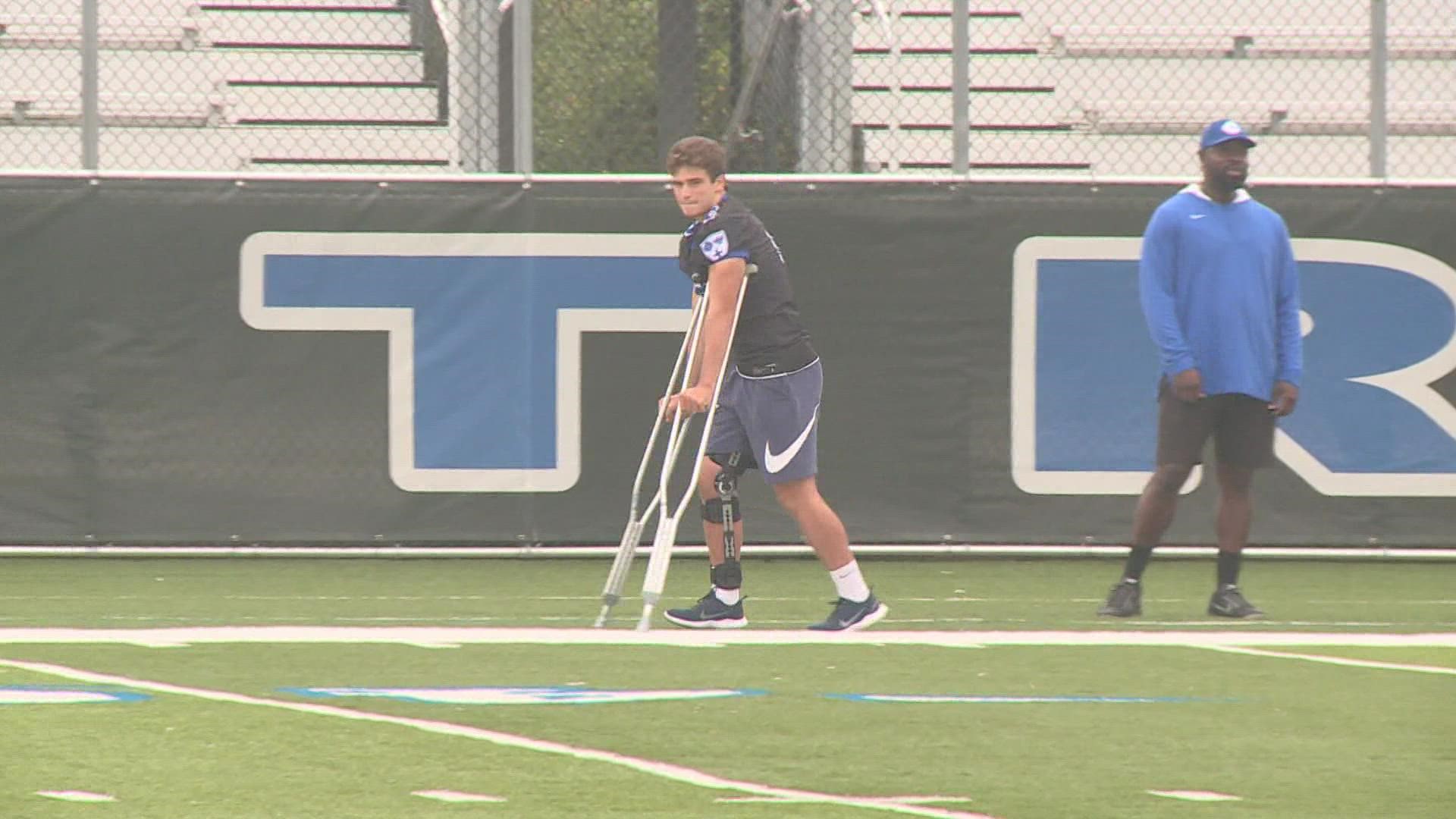 GRAND RAPIDS, Mich. — The road to Detroit recently got a lot harder for Catholic Central. A few weeks back in a game against South Christian, the two time champs lost the guy that made their offense go.

It's one of the best in the state, quarterback Joey Silveri, and he is officially out for the rest of the season with a torn ACL. For most teams that could be a crushing blow, but in two weeks without him, the Cougars are still doing great.

With wide receiver turned QB John Passinault running the show, GRCC has remained undefeated and they they believe their chances of a three peat are as good as ever.

"Obviously it's big shoes to fill, Joey is the best quarterback in the state," said senior Passinault. "But it's completely fine because our team is full of really skilled people. Our line is really good, skill guys, still the same guys.  Some guys have stepped up and we needed that. It's kind of easy to fill when you have those talented guys around you."

Catholic Central is 6 and 0. They visit Thornapple Kellogg tomorrow. 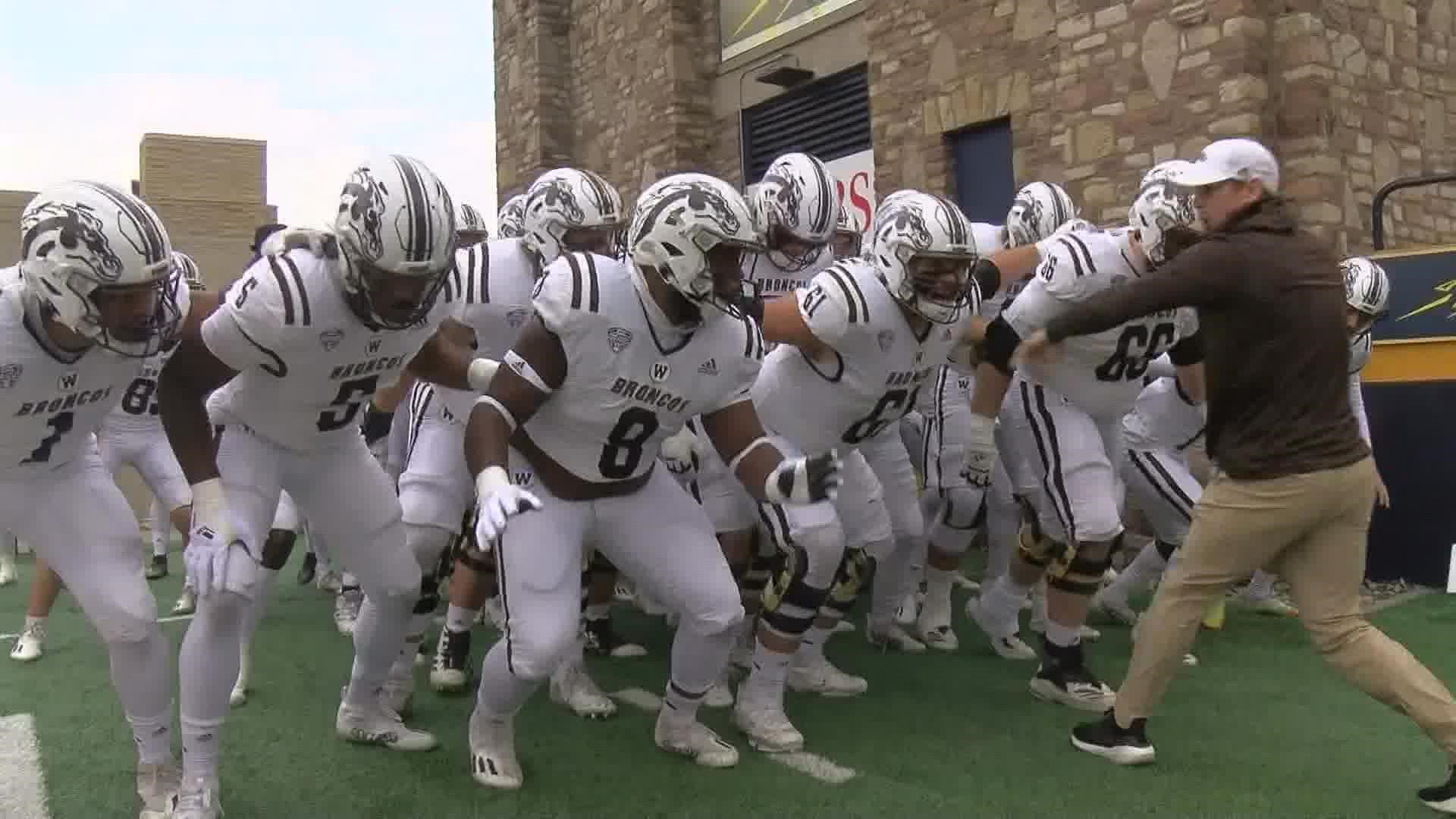